The longest-running safest devices: The first virus to attack new Apple computers have been discovered

Apple computers have long been considered the most secure devices on the Internet, as it was believed that there was no virus that could attack their operating system. But we have known for a long time that this is not the case, and even Mac users realized that they needed an antivirus program.

However, there comes a time when even the owners of the latest generation of Mac devices should be concerned. Namely, the first malware was discovered that attacks only computers with the Apple Silicone M1 chipset. 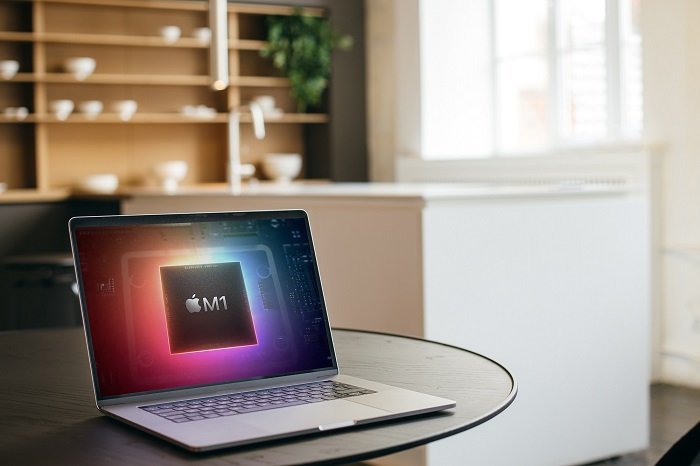 The first virus to attack new Apple computers have been discovered

Apple paid a lot of attention to the security aspects of the new processor and received praise from former NSA researcher Patrick Wardle. But despite this, the hackers were persistent.

It was Wardle who discovered the malware that is only suitable for the M1 chipset. The malicious GoSearch22 application is well known to cybersecurity experts because it contains a Pyrite advert, which displays various ads and collects data from web browsing. However, this is the first time such malware has been fully adapted for the M1. 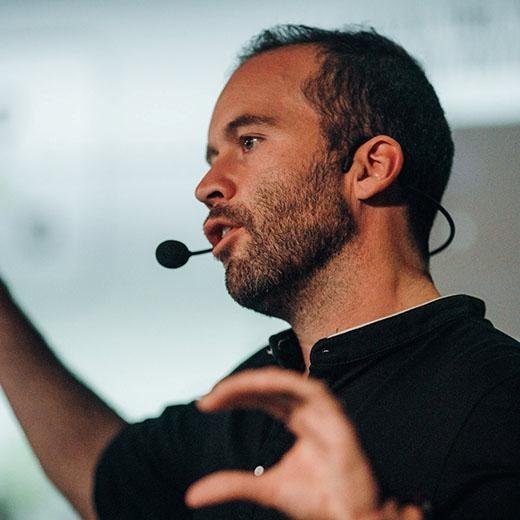 “The malicious GoSearch22 application may be the first example of such M1-compatible code. Creating such an application is important for two reasons. “First, because it shows that malicious code is evolving in direct response to Cupertino’s hardware and software change, and second because analytics tools and antivirus software will have to work harder to detect it.” – Wardle wrote on his blog.