Read: Emotional photos: Ukrainian refugees carry their pets across the border in their arms 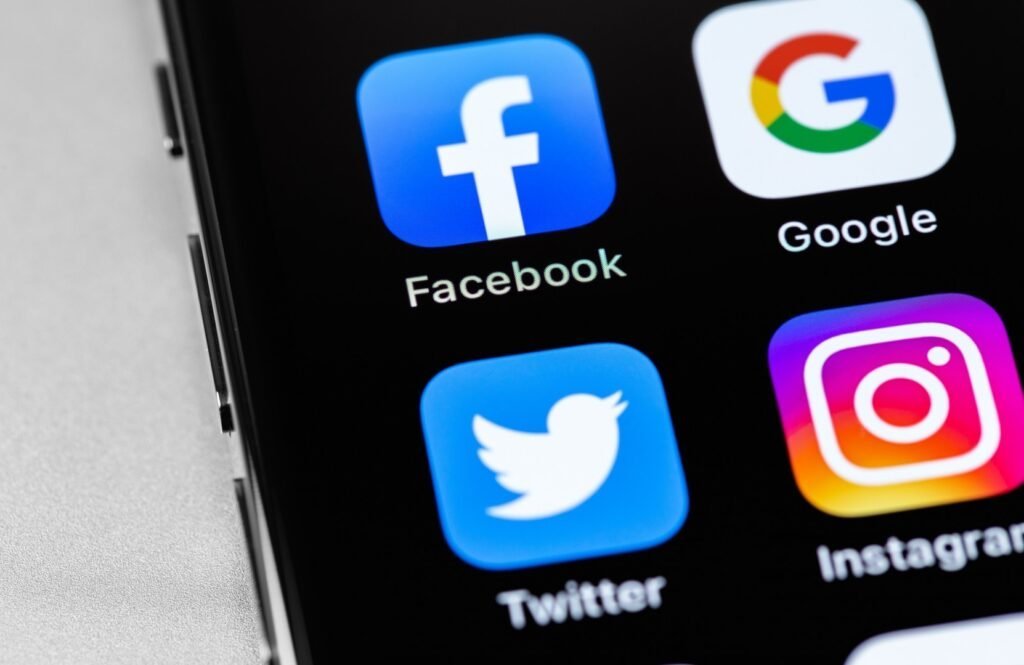 Instagram and other networks, as well as independent media, have been blocked at the request of the state prosecutor’s office. 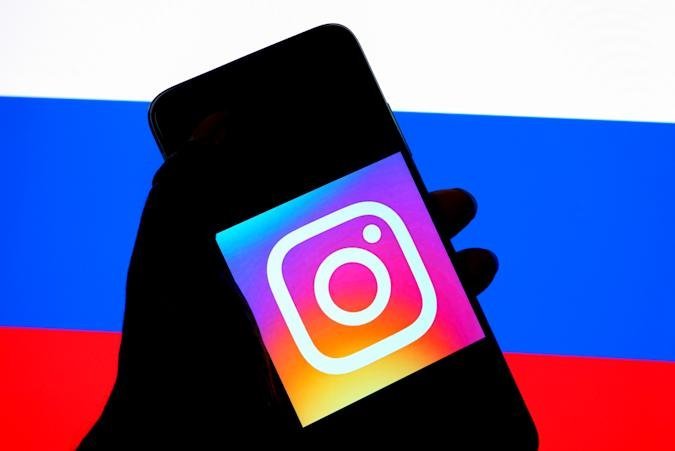 After Facebook temporarily allowed users in some countries to call for violence against Russian troops, Russian prosecutors filed charges against Meta as an “extremist organization” and demanded a ban on Russian territory.

Russian prosecutors have sharply criticized the company, saying it forms a notion of the permissibility of terrorism and incites hatred and enmity towards Russian citizens.