A shooting at a supermarket in the state of Colorado took place yesterday, and the media report that there are more injured. 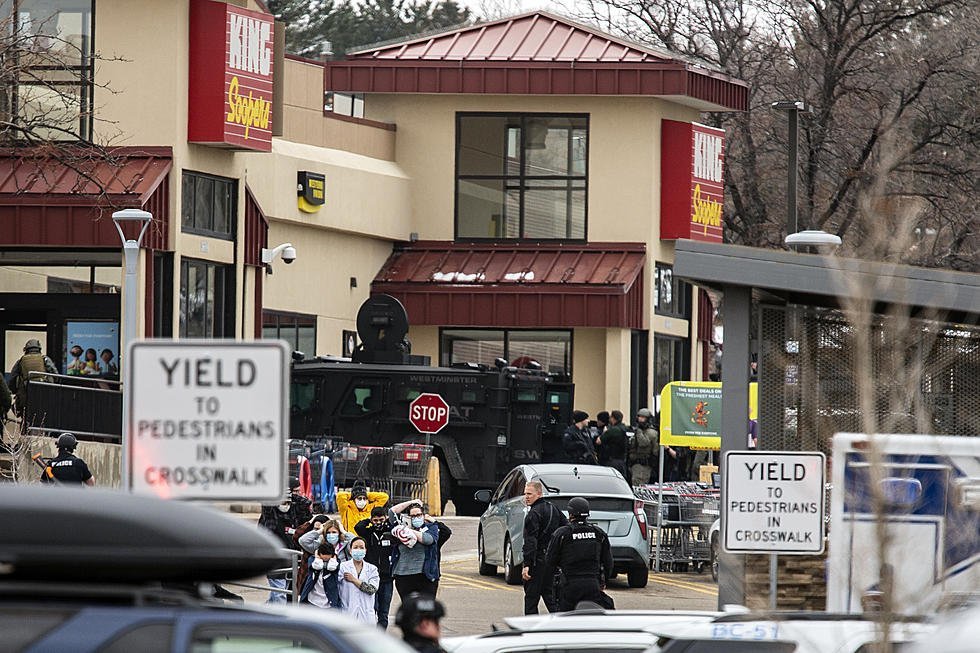 At least 10 killed in Colorado supermarket

At least 10 people, including a police officer, have been killed in an attack on the King Supers supermarket in Boulder, just 40 miles (40 km) from Denver in Colorado.

According to the media, the siege lasted for hours since yesterday afternoon, when the suspect entered the “King Super” and according to witnesses to the bloody massacre, he only started firing as far as he could.

Read: The longest-running safest devices: The first virus to attack new Apple computers have been discovered

The killed policeman was the first to reach the market and was fatally shot, and the attacker was wounded by the special forces a few hours later and was detained. His identity has not yet been revealed, nor has the motive for the attack.

He was taken out of the supermarket only in shorts and is already in custody, and the Colorado police inform that it is a complex investigation.

This is the second bloody massacre in just ten days after eight people were killed in a massage parlor in Atalanta, including six women of Asian descent.