Netflix suspends its services in Russia

Netflix is suspending all services in Russia in response to Russia’s invasion of Ukraine, the company said in a statement.

Read: Emotional photos: Ukrainian refugees carry their pets across the border in their arms 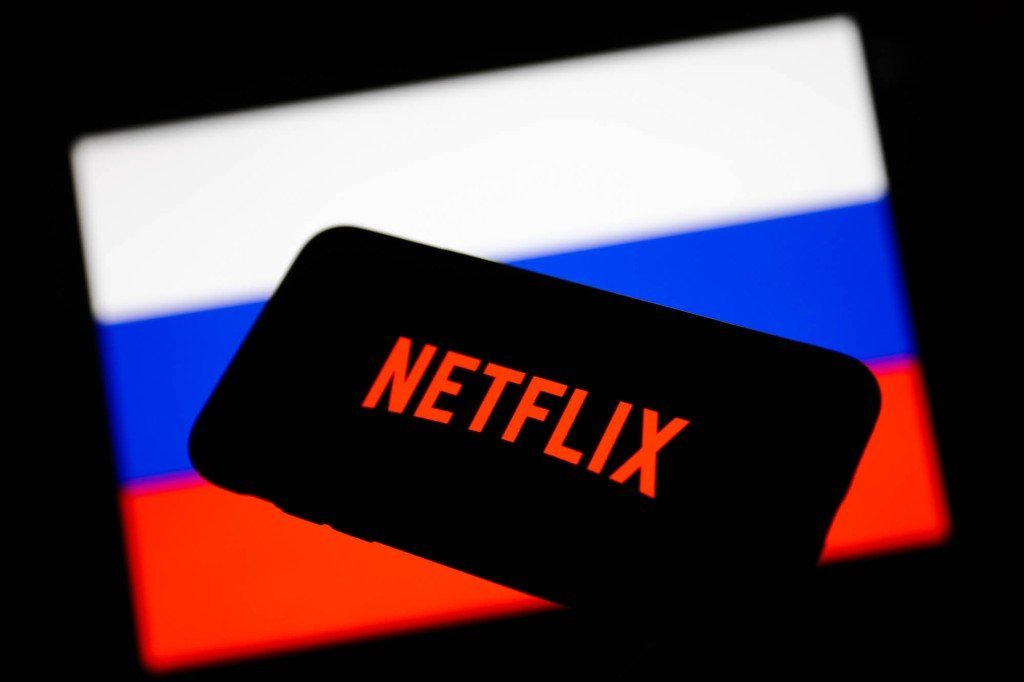 Netflix suspends its services in Russia

“Given the circumstances on the ground, we have decided to suspend our services in Russia.”, the spokesman said.

Netflix has more than a million users in Russia and new users will not be able to register, although it is not clear what impact this move may have on existing users, according to Bloomberg. Netflix has already announced that it will temporarily pause future projects in Russia, Variety reported, noting that the streaming service had four original Russian projects under construction. 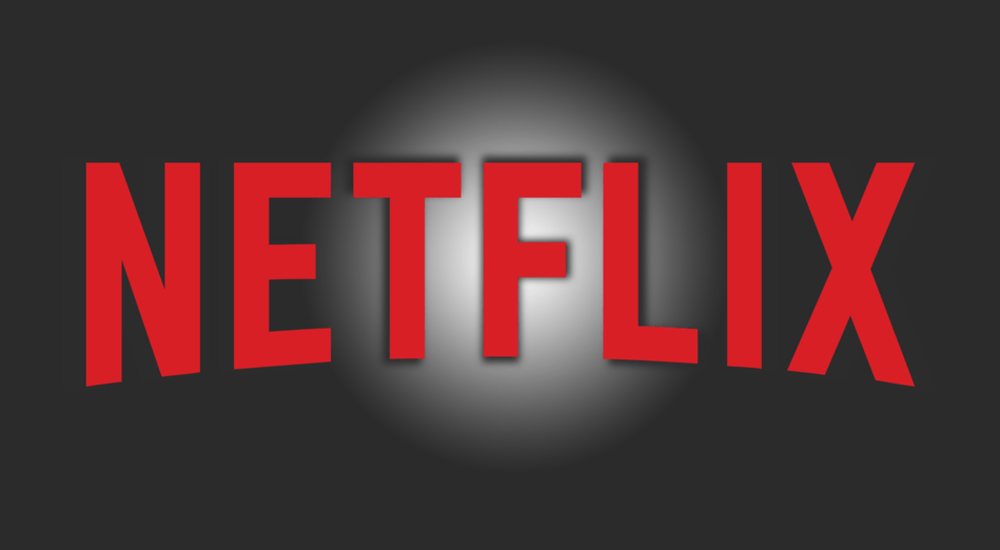 Other companies that have suspended or restricted their business or sales in Russia are Ikea, Apple, Microsoft, TikTok, MasterCard and Visa, Boeing, Nike, Volkswagen.

TRENDING: Videos and photos that are falsely disseminated as scenes from Ukraine – These are actually excerpts from movies and old events