Twitter’s new owner and CEO, Elon Musk, defended the decision to drastically cut jobs, saying he had no choice because the company was losing more than $4 million a day. Head of security and integrity at Twitter, Joel Roth, hinted that 50% of employees around the world were fired yesterday. 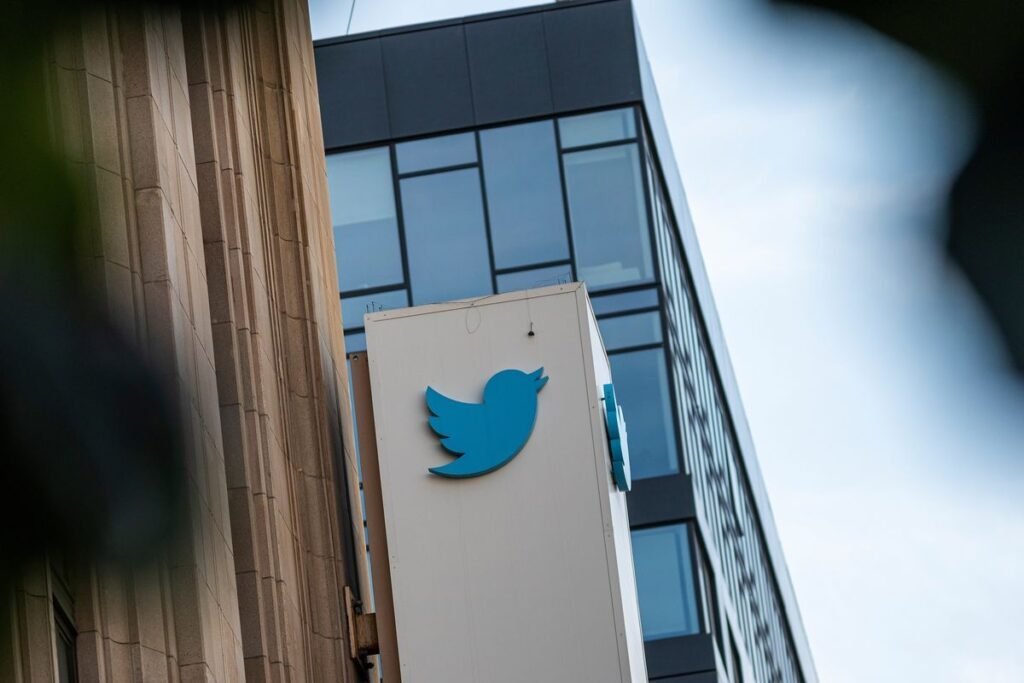 Musk announced major changes to this social network after buying the company for $44 billion. He said that all those who remain unemployed were offered severance pay of three months’ wages, which is 50% more than the legal obligation. 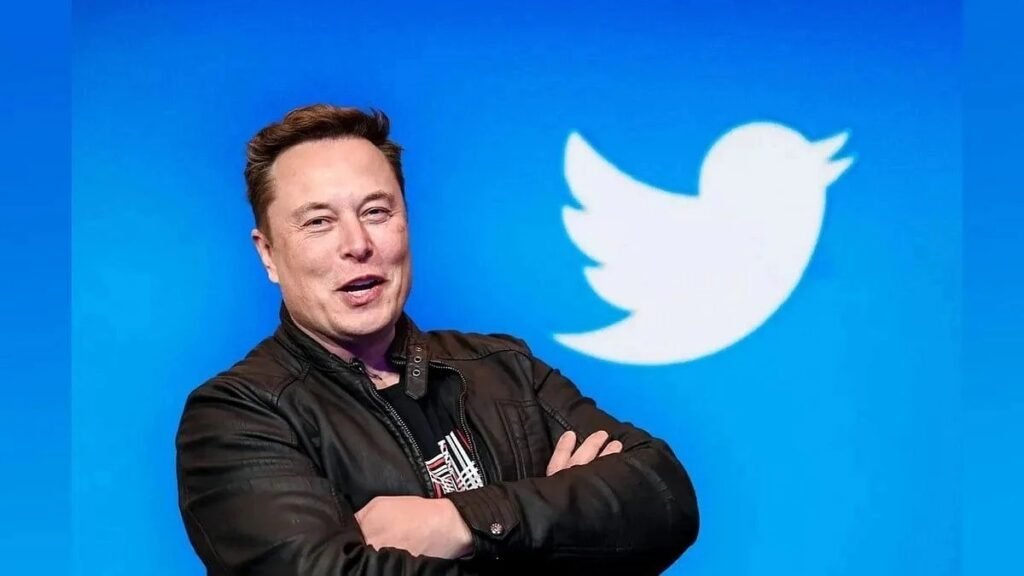 Musk yesterday blamed activist groups for a huge drop in Twitter revenue, saying they were trying to destroy free speech in America.

After yesterday’s reports that half of the approximately 8,000 employees will be laid off, questions have also arisen about the future of the staff working to prevent the spread of misinformation and other harmful content. Roth said that most of these 2,000 moderators will not be fired and that his team will be reduced by only 15%.