Former US President Donald Trump has stressed that he will run for president of the United States in 2024, write the media.

Former President Trump’s statement is in response to Joe Biden‘s speech to Congress on Wednesday, after his first 100 days as President of the United States.

Read: Michael Collins, a member of the Apollo 11 mission, has died 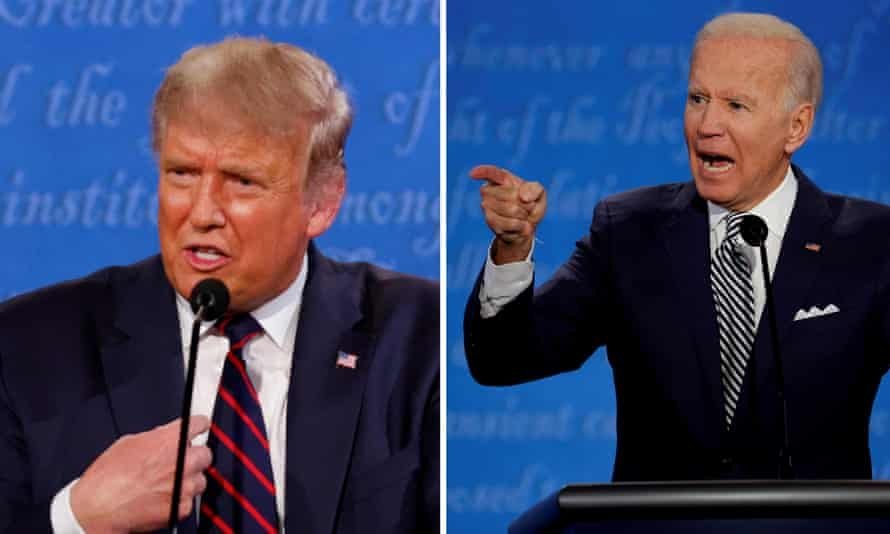 The article notes that after Biden’s speech, Southern California Sen. Tim Scott has already expressed the official position of the Republican Party, but Donald Trump didn’t wait long and arranged an interview for his favorite TV channel Fox News.

In an interview, Donald Trump said he was “100 percent considering running again” and vowed that his campaign would be “very successful”. At the same time, he urged his loyal supporters to believe in his “Make America Great Again” movement.

The former US president also called himself the “father of vaccines” and said he deserved more recognition for fighting the coronavirus in the United States. Donald Trump accused Biden of “destroying the country” with his immigration policy on the border with Mexico and warned that killers were flooding the country.