“Emergency teams have stopped the search for missing persons under the ruins of a high-rise residential building hit by a Russian missile in the Ukrainian city of Dnipro (Dnipro).”, DPA reported.

“The chances of finding someone, unfortunately, are zero. It is possible that some of the bodies are so disfigured by the fire and the collapse of the building that they will be difficult to find.”, said Mayor Boris Filatov. 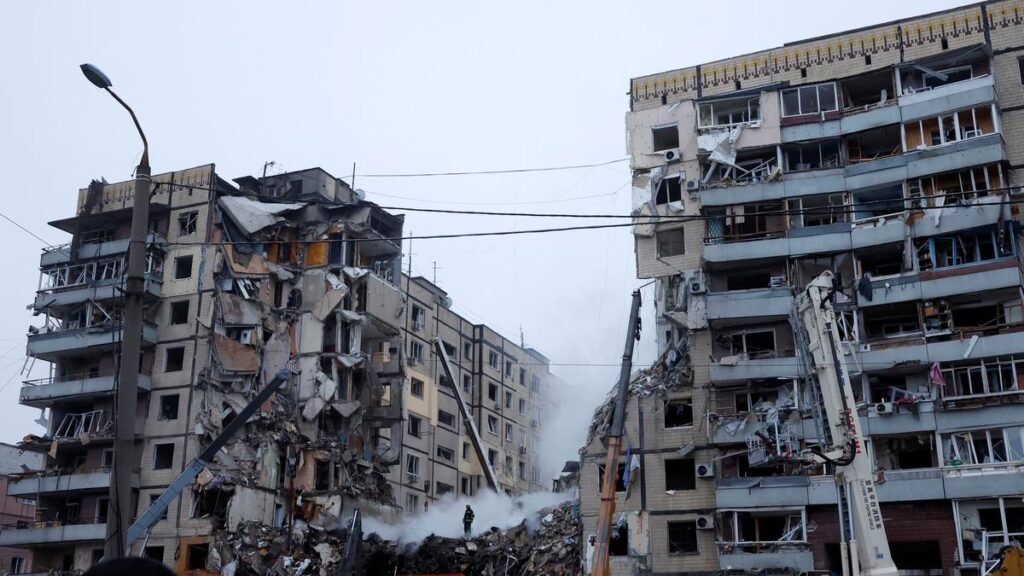 Since Saturday’s attack, 45 bodies, including six children, have so far been found in the large city in central Ukraine’s Dnipropetrovsk region. About 80 people were injured, of which 28 are in hospital, and a large part of them are in critical condition.

More than 230 apartments in the nine-story building were destroyed.

TRENDING: The Russian base in Soledar hit – Kyiv says over 100 soldiers killed