At least 16 people died when a helicopter crashed in the city of Brovary in the Kyiv region.

“This morning, on January 18, a helicopter of the State Emergency Service crashed in Brovary. As a result of the plane crash, the leadership of the Ministry of the Interior died: the minister, the first deputy minister and the state secretary. It is known that a total of 16 people died, including two children. Of them, nine were in the helicopter.”, informed the head of the National Police of Ukraine Igor Klimenko.

He added that 22 injured are in the hospital, 10 of which are children.

All specialized units work on-site. The investigation of the scene is ongoing. 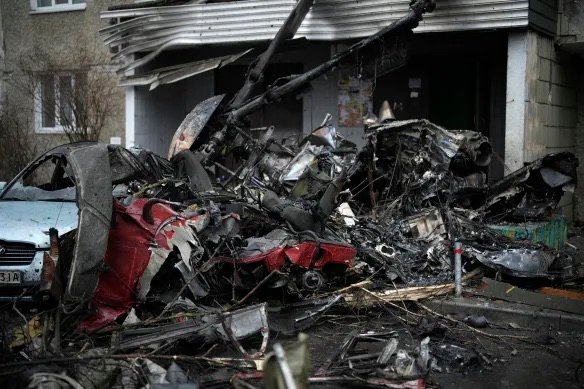 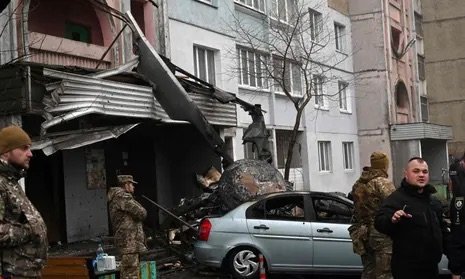 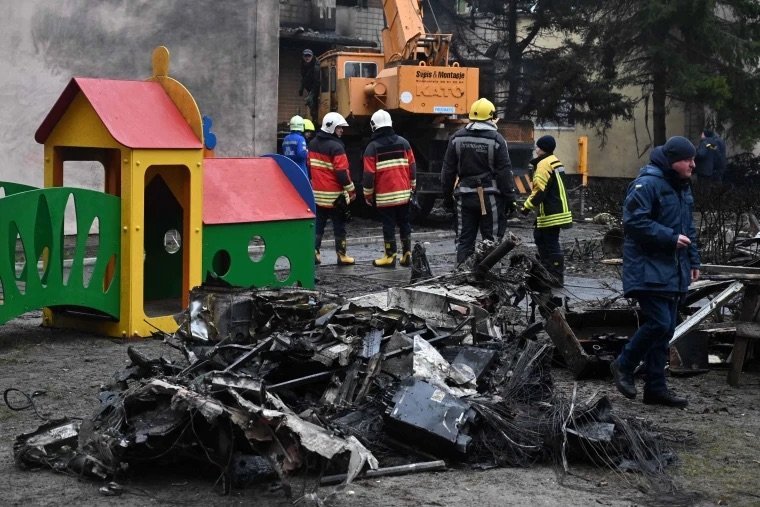 TRENDING: The rescue operation in Dnieper has stopped – 20 people are still missing