Given that Meghan is pregnant and relations with the Royal Family are not the best, it is speculated that it is possible that Harry will arrive alone.

The Duke and Duchess of Sussex face at least five days of quarantine if they return to Britain for Harry’s grandfather’s funeral. The couple has not yet officially announced whether they will attend the funeral.

Prince Harry and Meghan Markle paid tribute in a brief statement to Prince Philip, who died yesterday at the age of 99, two months before his 100th birthday. 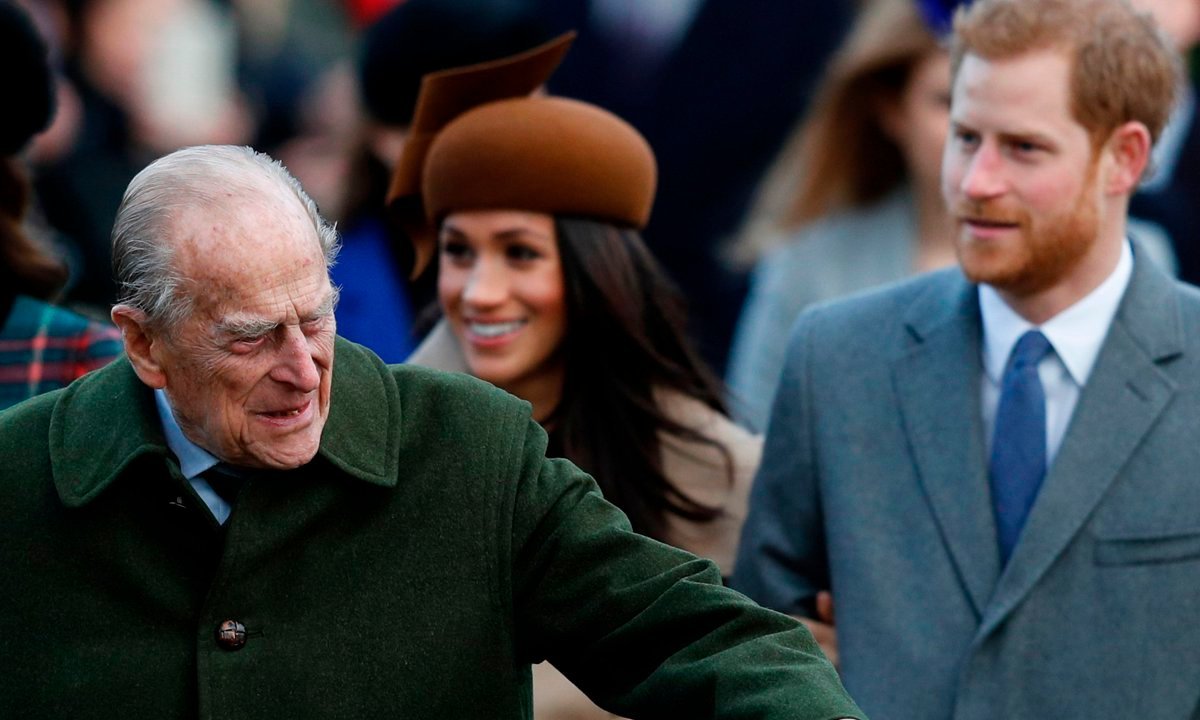 Read: The love story of the century! The Queen was just a young girl staring at a handsome naval cadet

Just as the royal official paused content in honor of the late Duke of Edinburgh, so Harry and Megan posted their message on the homepage of their nonprofit Archewell.

In memory of His Royal Highness, Duke of Edinburgh, 1921-2021. Thank you for the service, we will miss you very much., they wrote.