Former US President Donald Trump’s fortune has shrunk by a billion dollars during his four years at the helm of America, according to the latest Forbes list.

Former President Trump, who prides himself on his business acumen, refused to divest his assets upon taking office. Had he sold out in 2017 and reinvested in the market, he’d be an estimated $1.6 billion richer. https://t.co/dhbdpk8n3m #ForbesBillionaires

Related: Jeff Bezos is the richest man in the world for the fourth year in a row

“If he had sold everything and put everything in index funds, Donald Trump’s fortune would have been worth $1.6 billion, but instead, Donald Trump kept his private business in the hands of his son Eric, the executive director of the Trump organization.”, reports Daily Mail. 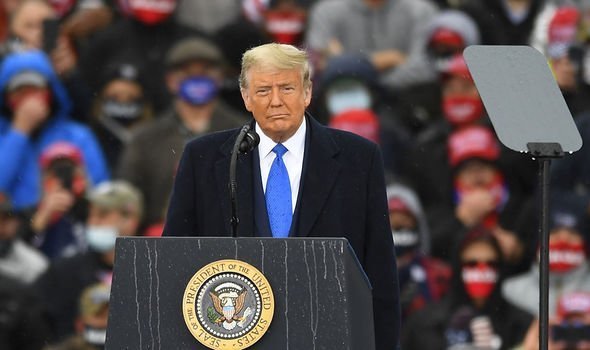 Donald Trump is currently ranked 1299th on the list of billionaires in the world, which is a drop of almost 300 places, from 1001 last year.

Read: The Dark Secrets of Donald and Melania Trump’s Marriage