Until now, no movie from India has won an Oscar. Also, the last movie that made it to the final five in the Best Foreign Film category from India was “Lagaan” in 2001 by Ashutosh Gowariker. “Gully Boy” is the new film that enters the Oscar nominations 2019.

The film federation of India announced that the film enters the Oscar nominations 2019 news on Saturday.

Apart from “Gully Boy”, there were other Bollywood films competing for the Oscar entry. These are the movies that competed at Oscar nominations 2019: “Badhaai Ho”, “Andhadhun”, “Article 15”, “Uri: The Surgical Strike”, “Badla”, “Kesari” and “The Tashkent Files”. 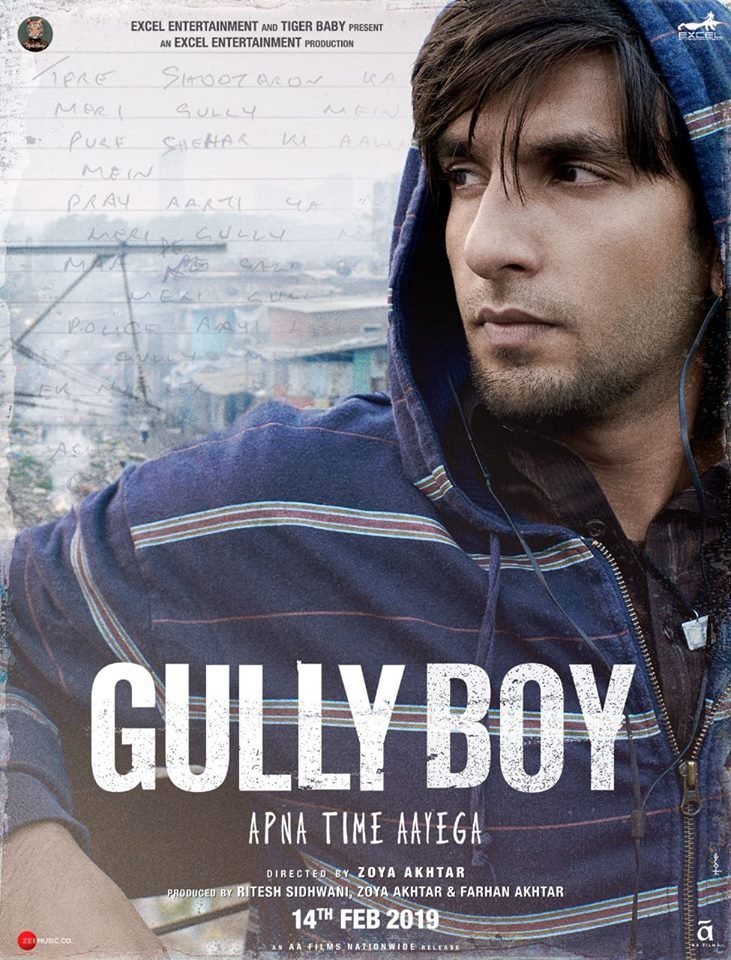 The movie from India “Gully Boy”, enters the Oscar nominations 2019.

The FFI president Firdausul Hasan said the screening process for the Oscar selection started on Monday and ended on Saturday.

“Gully Boy” is produced by Ritesh Sidhwani and Farhan Akhtar and features Ranveer as an up-and-coming rapper who sets out to achieve his dream by rhyming about his life on the Mumbai streets.

The famous U.S. rapper Nas served as an executive producer while Akhtar and her brother and filmmaker Farhan Akhtar and Ritesh Sidhwani produced the film via their Tiger Baby and Excel Entertainment banners.

India has been nominated three times, beginning with its first entry “Mother India” in 1957, followed by “Salaam Bombay” in 1988 and then “Lagan” in 2001.

Check out our latest and trending article about Area 51 raid.