Meet the newest device by the OnePlus company and that is the OnePlus 7T. This is the largest update for a T-phone. This OnePlus 7T model is really close to the OnePlus 7 Pro. Also, OnePlus 7T is the cheapest smartphone with a 90Hz screen. I love it!

The main sensor is 48MP with f/1.6 aperture, the same as the Pro version and it uses the Sony IMX586 sensor.

7T have Nightscape mode but also has two new features which are: macro mode for shooting from 2.5cm (1″) away along with 960fps slow-motion at 720p. 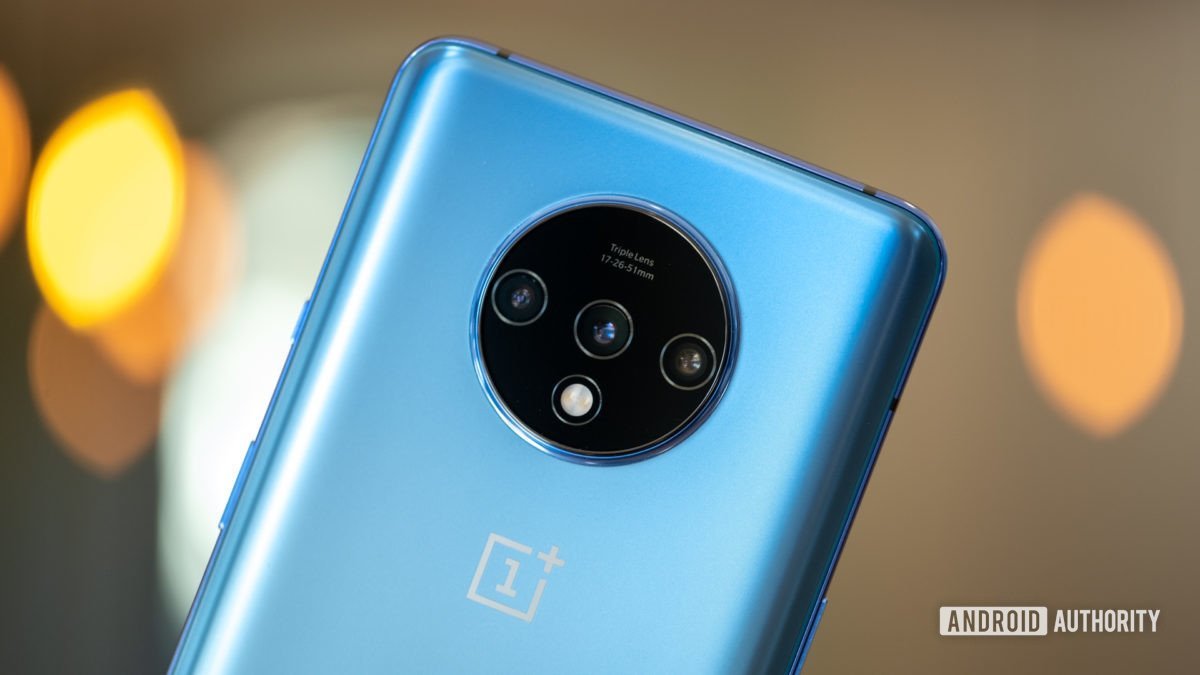 It has 6.55″ Fluid AMOLED display with 90Hz refresh rate and 20:9 aspect ration. The 16MP selfie camera is placed in a smaller teardrop notch.

Even the new iPhone 11 models or Samsung Galaxy S10 and Note 10 models don’t have 90Hz display, which is a shame!

The display also supports HDR10+ to enjoy the expanded color range of the movies and TV shows, but it has a 1080p resolution instead of QHD.

The peak brightness 1,000 nits and is slightly more than the Pro version which is 800 nits. 7T also comes with new stronger and more natural haptic vibration.

Also, OnePlus 7T has Warp Charge 30T that is 23% faster than the previous 30W Warp Charge. They say that the 3,800mAh battery can reach 70% in only half an hour. And of course, there is no wireless charging, but to be honest you don’t even need with this charging speed.

It comes in two beautiful colors, Glacier Blue and Frosted Silver and the back is made of 3D Corning Gorilla Glass. On the front, it has flat Corning Gorilla glass, not curved as the OnePlus 7 Pro. 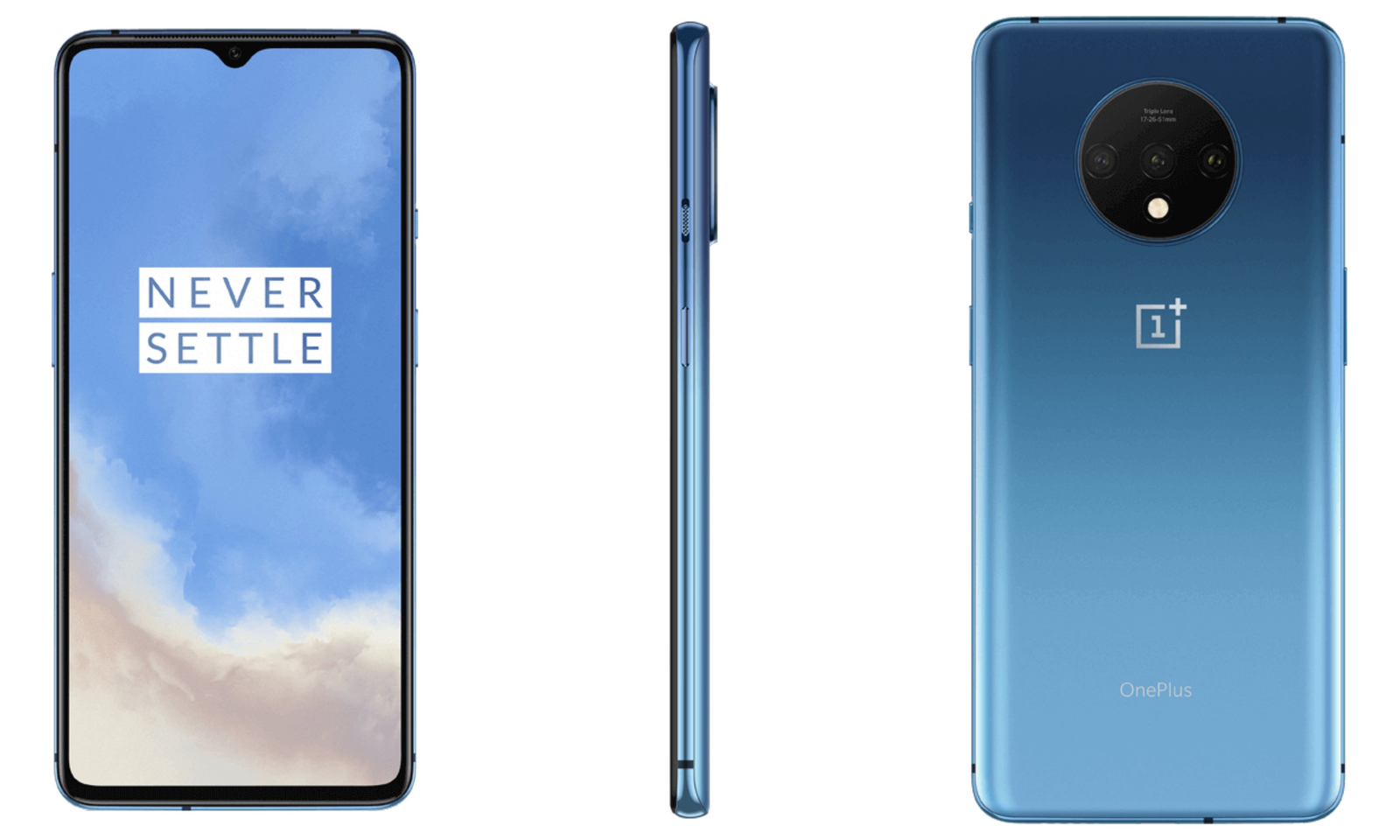 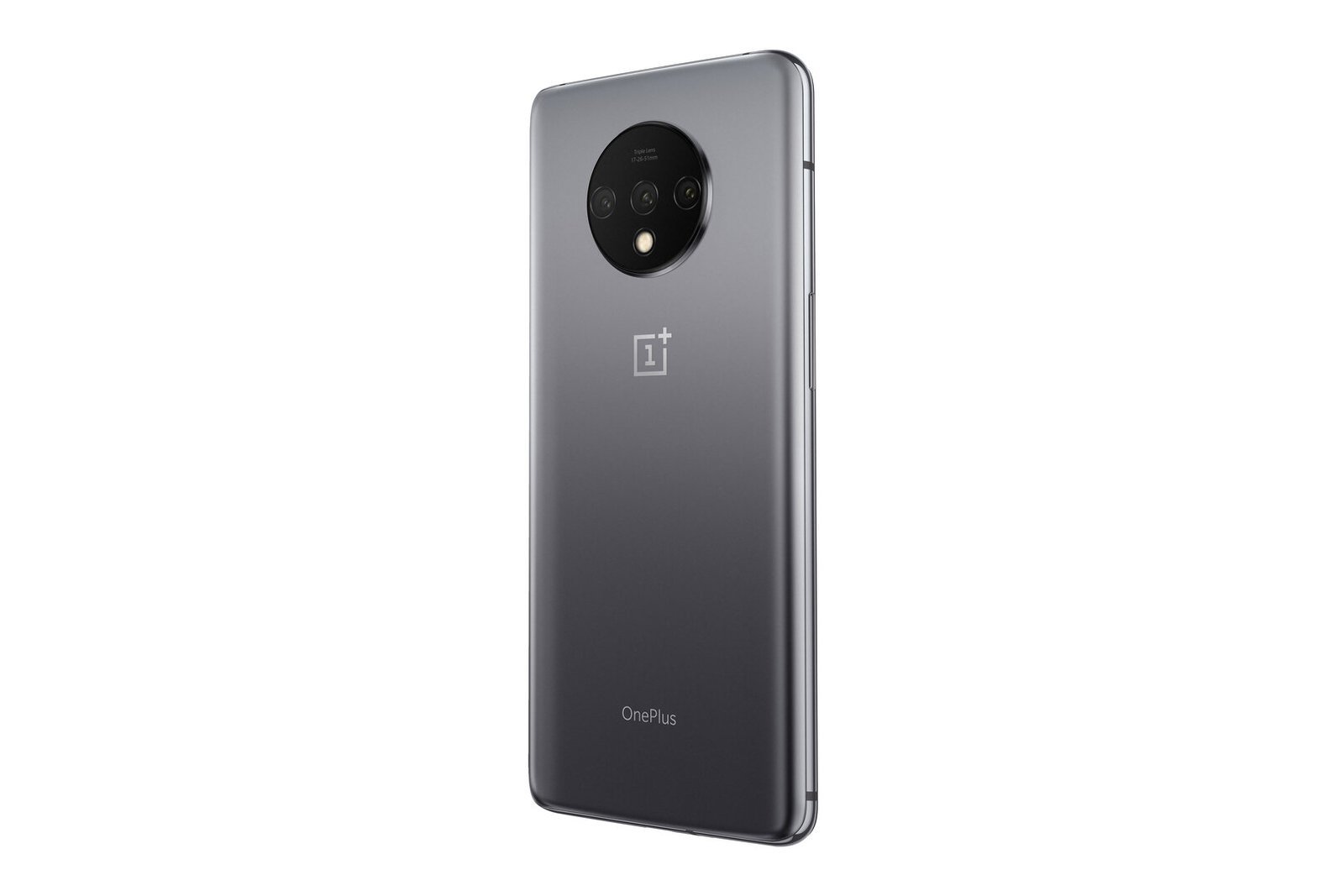 The OnePlus 7T will be the first phone to ship with Android 10 out of the box and I love that.

It will arrive in the US several weeks later on October 18 starting at $599.

But, if you are interested in buying the OnePlus 7Pro or OnePlus 6T, we have links below: 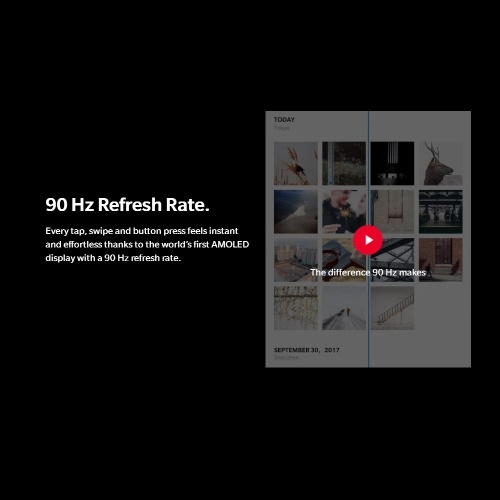 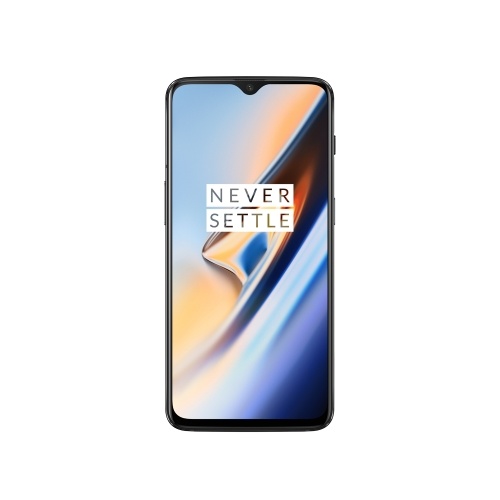