Michael Collins, a member of the Apollo 11 mission, has died

A member of the mission that landed on the moon with the Apollo 11 spacecraft, Major General Michael Collins has died of cancer at the age of 91, his family said on Twitter.

The statement said Collins had spent the last days of his life peacefully with family members.

“Mike has always faced life’s challenges with grace and calmness, and in the same way he approached the final challenge. We will miss him a lot. On the other hand, we are aware of how happy Mike was to live such a life. We will respect his wish not to mourn him, but to celebrate his life.”, the family said in a statement. 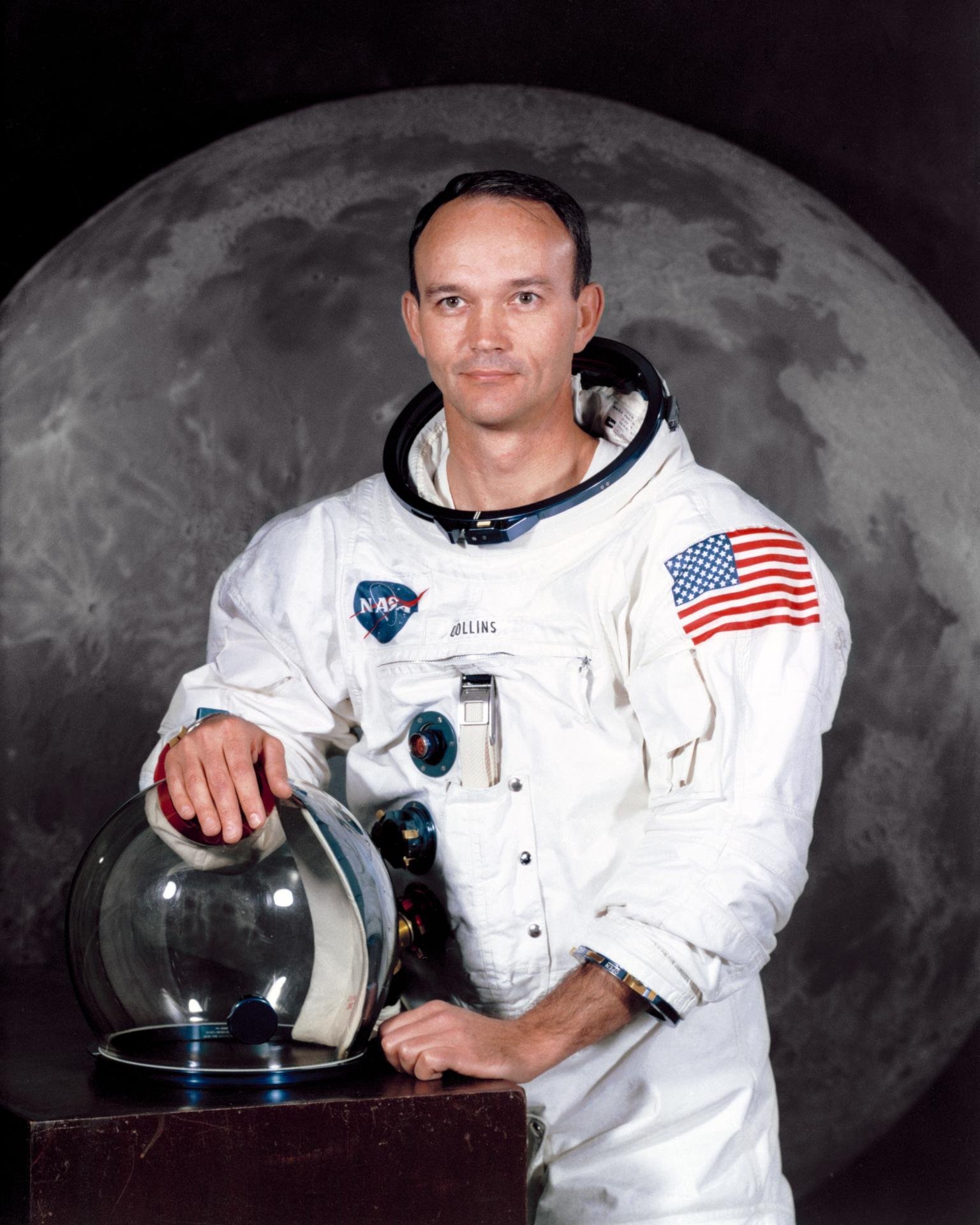 Michael Collins, a member of the Apollo 11 mission, has died

Michael Collins was a member of the US Air Force and in 1963 was selected for the Apollo space program. He was part of the Apollo 11 crew in July 1969.

Michael Collins didn’t land on the moon but was in the Columbia command module, which flew above the surface, while his colleagues Neil Armstrong and Edwin Baz Aldrin landed and walked on the surface of the moon.

Read: Elon Musk offered a $100 million prize, here’s what you need to do to win them