Was Princess Diana really in love with Prince Charles?

Princess Diana’s biographer, Andrew Morton, talked about whether Princess Diana was really in love with Prince Charles. Morton wrote the biography “Diana: Her True Story” in 1992, after which he remained in contact with the Royal Family.

Princess Diana secretly provided Morton with tapes of her life and relationship with Charles, which were the inspiration and material for her biography. Her participation in the biography was kept secret until her death in 1997.

Related: The scandals of the Royal Family in the last 100 years 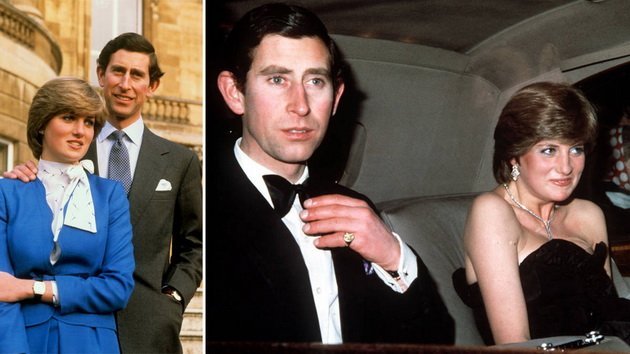 “Many believed that she had fallen in love with the figure of a prince, not Charles as an individual. But I will say that I believe that she fell in love with Charles because at the end of the day he is a very charming and fun man. Did the rules bother her? Yes. But did she have emotions towards him? I think the answer is also yes. “, says Morton. 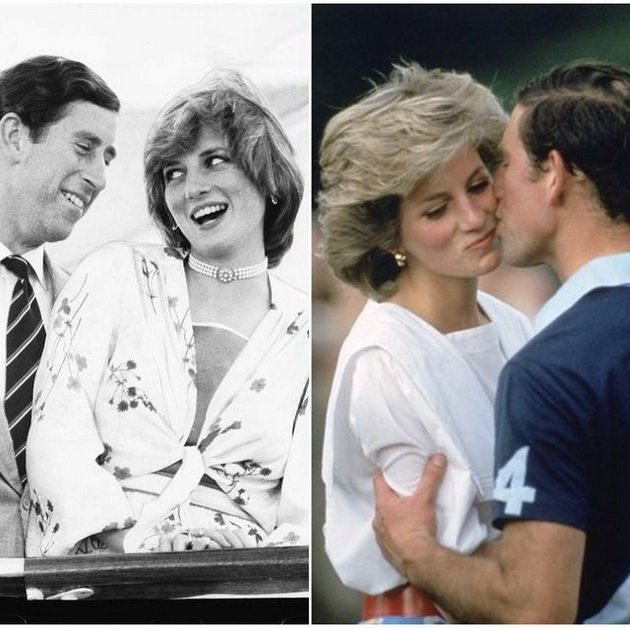 “But I think there is no escaping the fact that he was in love with another.”, says Morton, referring to Charles’ affair with Camilla Parker Bowles, who is now his wife.

Morton also points out that he was at a meeting when a friend asked Diana if she really loved Charles and Diana without thinking confirmed it.

Morton’s book also reveals intimate details from the lives of Diana and Charles, such as that she should have addressed him as “Mr.” when they met, and that she was allowed to address him by name only when they were engaged.

Related: Who is Simon Durant Day, the man who claims to be the son of Prince Charles and Camilla and heir to the crown? 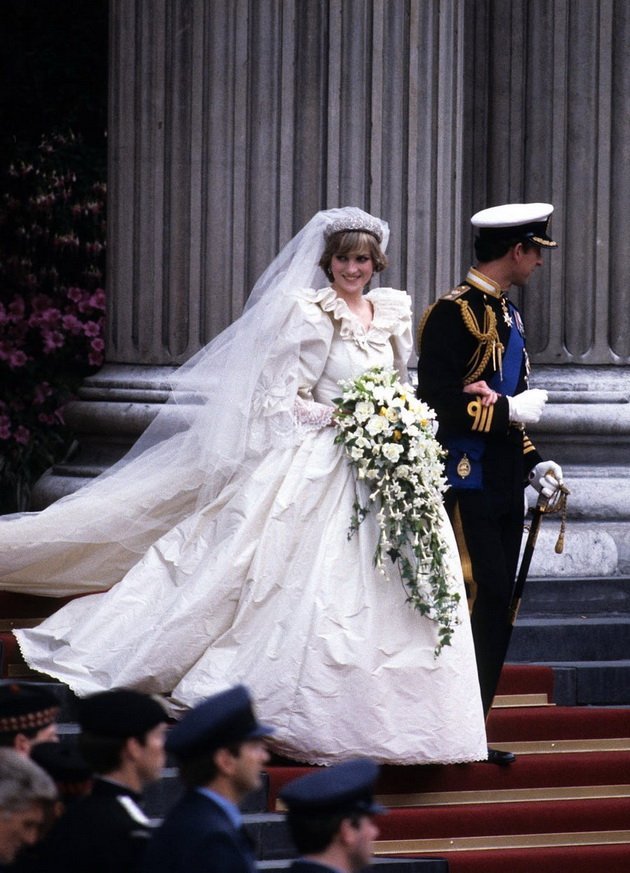