The divorce between Angelina Jolie and Brad Pitt: The actress will present evidence of domestic violence in court

Actors Angelina Jolie and Brad Pitt split in 2016, but the divorce is not over yet. Brangelina lawsuit continues. Namely, the actress is preparing new evidence, which will not be in Brad’s favor at all.

The two years of marriage were very turbulent and poisonous, Angelina claims

Angelina Jolie is ready to present evidence in court that testifies to domestic violence by Brad Pitt. This evidence will badly affect the star of the movie “Ocean’s 11”.

Angelina and Brad were married in 2014, after a 10-year relationship. After only two years of their romantic marriage, they decided to end their marriage.

When the divorce proceedings began, in 2016, no proceedings were instituted against Brad for domestic violence, although Angelina pointed out that even then. 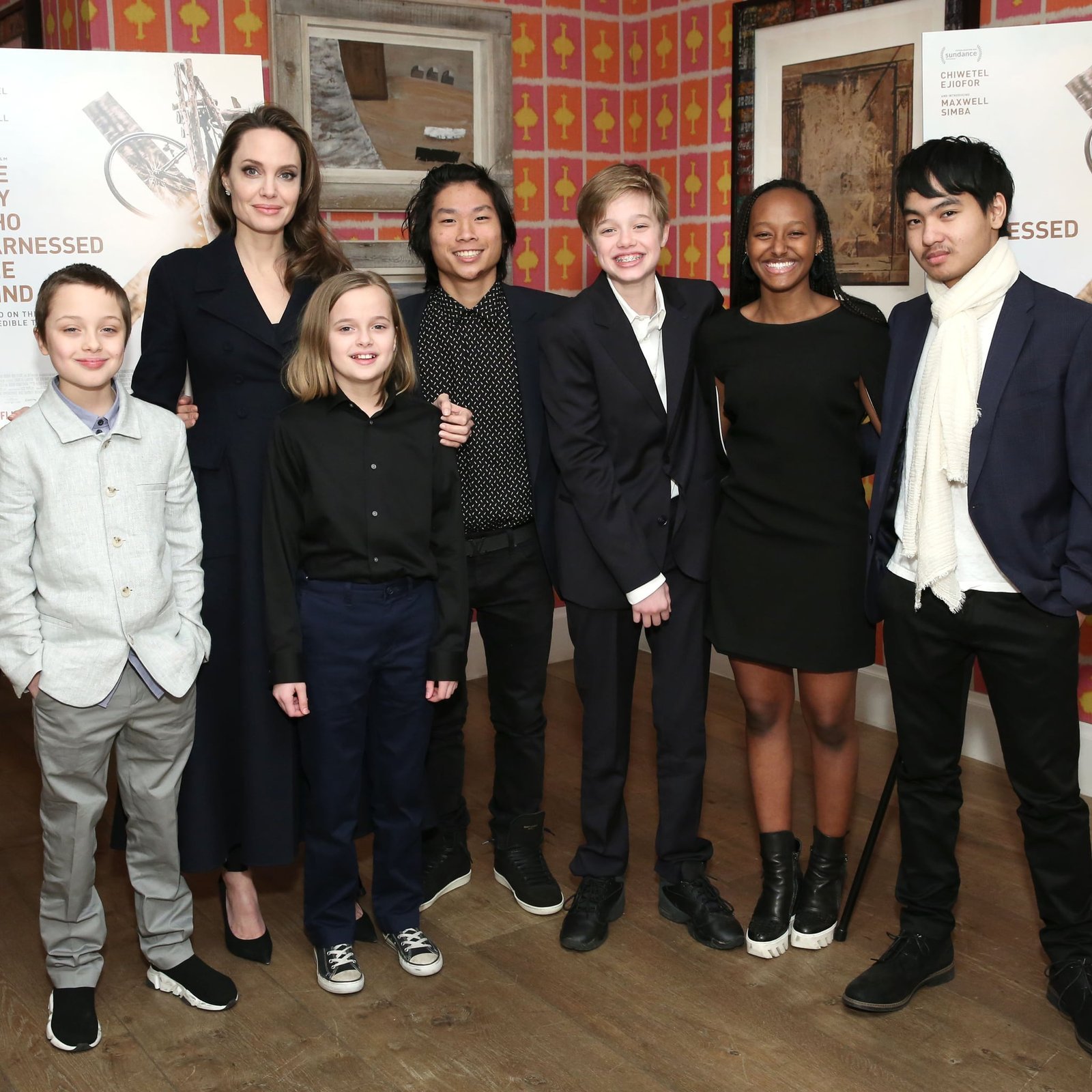 “I do not know. The past few years have been very difficult. I focused on treating our family. Slowly everything returns to its place, as the blood returns to the body. But I’m not there yet. I hope it will be. That’s how I plan.”

She found that in her forties she felt “better than ever”.

“I like being older. I’m much more comfortable in my forties than I was before. I do not know … maybe because my mother did not live long. That is why for me every new year is a sign of celebration, not sadness “, explained Angelina.

Angelina’s mother, actress Marcheline Bertrand, died at the age of 57 from ovarian cancer, and Angelina’s grandmother died at a young age.