Recently, there was news in the public that Angelina Jolie had prepared evidence of psychological violence by Brad Pitt.

Now, it has been revealed that their eldest son Maddox Jolie-Pitt also testified in court.

The divorce lawsuit between Angelina Jolie and Brad Pitt culminates. Over the past week, it has been revealed that the actress has prepared evidence against her ex-husband. He accuses Brad Pitt of domestic violence while they were married. Today, the media spread the news that their eldest son Maddox Jolie-Pitt testified in court.

Maddox (19), adopted Angelina Jolie in Cambodia. He has already testified in court about all the events from the period when they lived together. 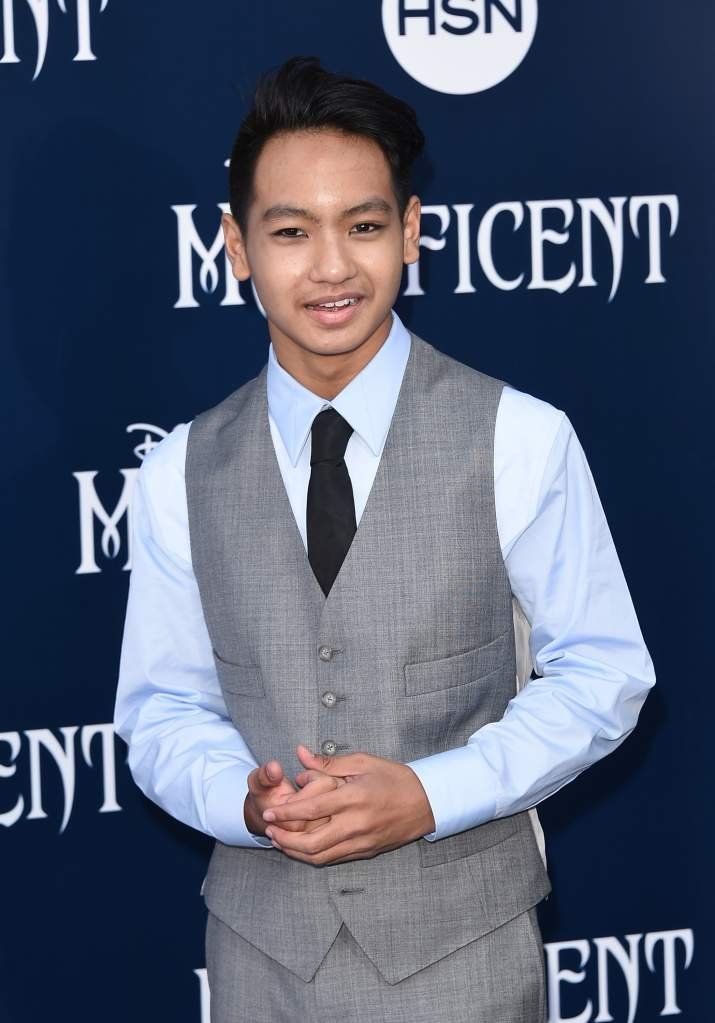 “Maddox has already given a statement to the court as an adult. His testimony did not show Brad Pitt in the best light. “, revealed a source.

“He no longer uses the surname Pitt and only Jolie is written in the legal documents. He also wanted to officially change his last name, but Angelina said he did not agree with that. “, added the source. 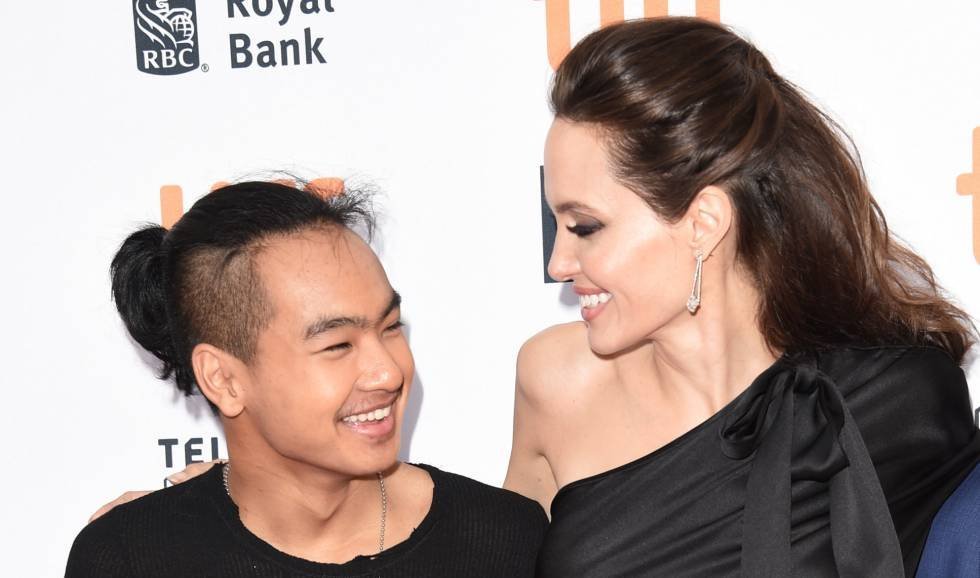 When the divorce proceedings began, in 2016, no proceedings were instituted against Brad for domestic violence, although Angelina pointed out that even then.

Now things will move in another direction. What will be the outcome?