The jury ruled for more than 10 hours and finally handed down a verdict in the trial of Derek Chauvin, finding the former Minneapolis police officer guilty of second-degree and third-degree murder.

Read: Biden: Peaceful protests are understandable, but there is no justification for violence 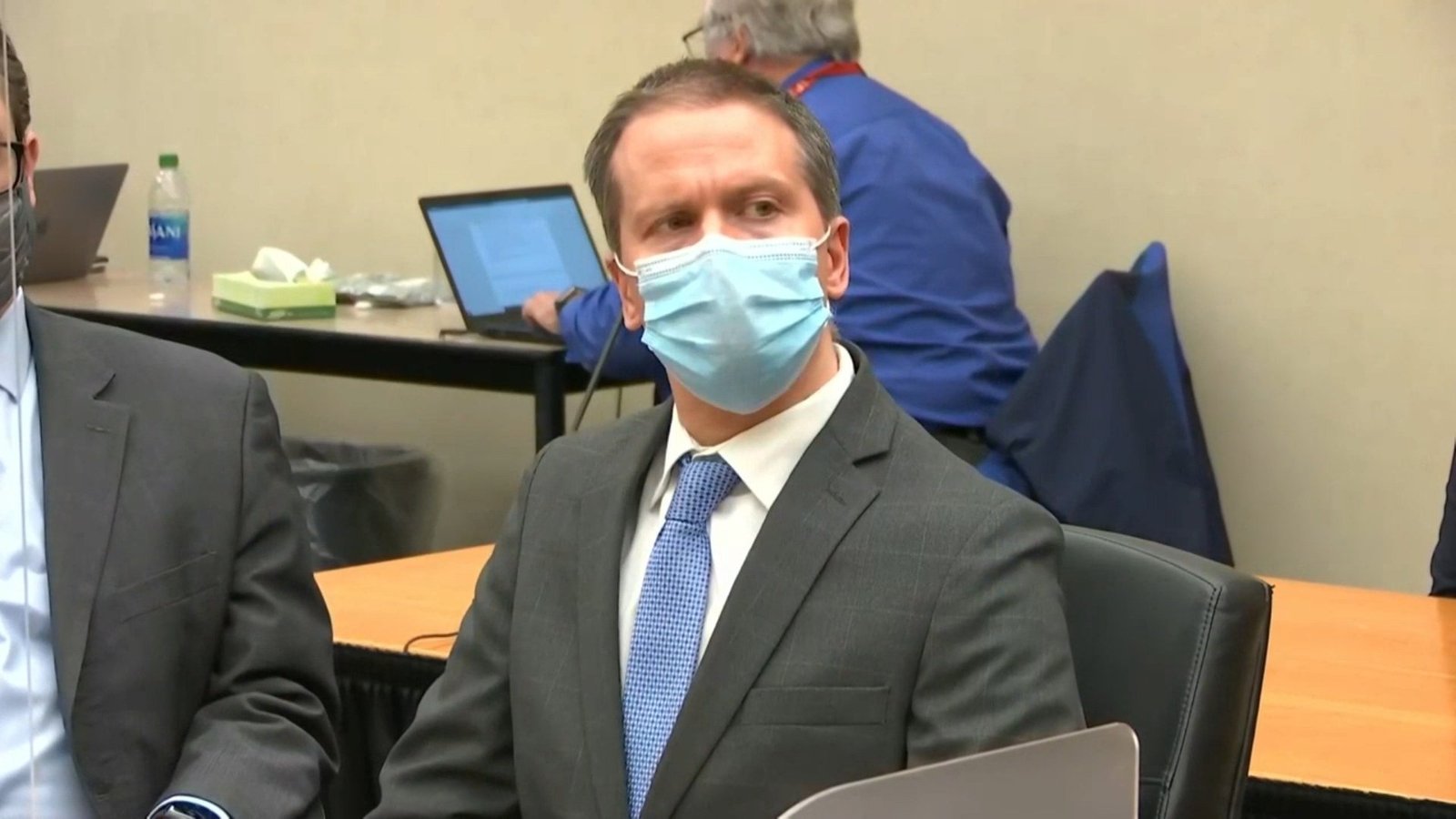 Derek Chauvin was found guilty of all three counts and accepted the verdict calmly, without much emotion.

The maximum sentence for this offense is 40 years in prison.

Derek Chauvin is handcuffed after being found guilty on all three counts, including second-degree murder https://t.co/TuOSC2CTtJ pic.twitter.com/sywmSbfIwe

Read: The airplane landed in the Atlantic Ocean on a beach in Florida

The verdict was handed down by a 12-member jury after more than 10 hours of talks over two days. It was locked on Tuesday afternoon around 2 pm local time. Twelve jurors reviewed the testimonies of 45 witnesses, including passers-by, police officers and experts, along with hours of video evidence.

The American media write that the courtroom is surrounded by barricades, and members of the National Guard were deployed around it.