The custody battle is still ongoing: Will the children testify against Brad Pitt?

Rumors of the divorce of the Hollywood couple, Angelina Jolie and Brad Pitt have not stopped. The battle for child custody is still ongoing. It has long been rumored that Brad Pitt’s relationship with their 6 children is very bad, but it still seems not so.

It has been almost 5 years since the divorce of one of the most famous Hollywood couples, Angelina and Brad, and the battle for custody is still going on.

Related: The divorce between Angelina Jolie and Brad Pitt: The actress will present evidence of domestic violence in court 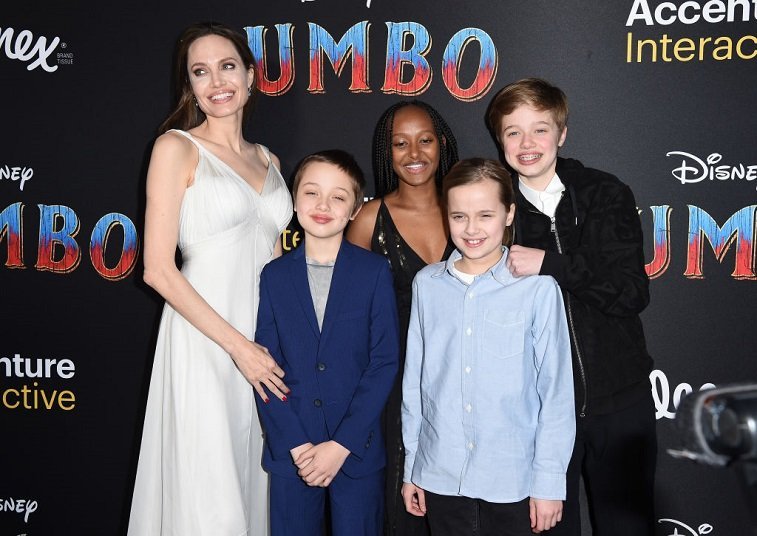 The custody battle is still ongoing: Will the children testify against Brad?

Namely, the actor still regularly sees the twins and Shiloh.

“All children except Maddox want to spend time with Brad at his home.”, said an unnamed source. 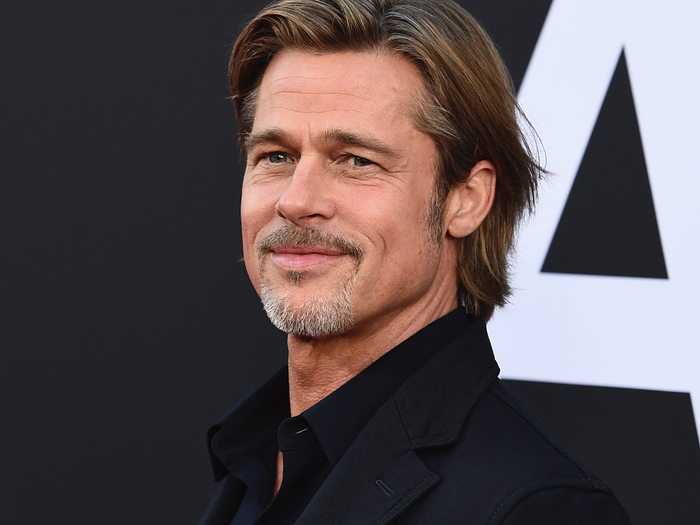 Recall, Maddox has already testified in court against Brad. Although the details of his statement are not known, further suspicions were raised about Brad’s bad relationship with the children. Some media write that all this is because Angelina turned the children against Brad. 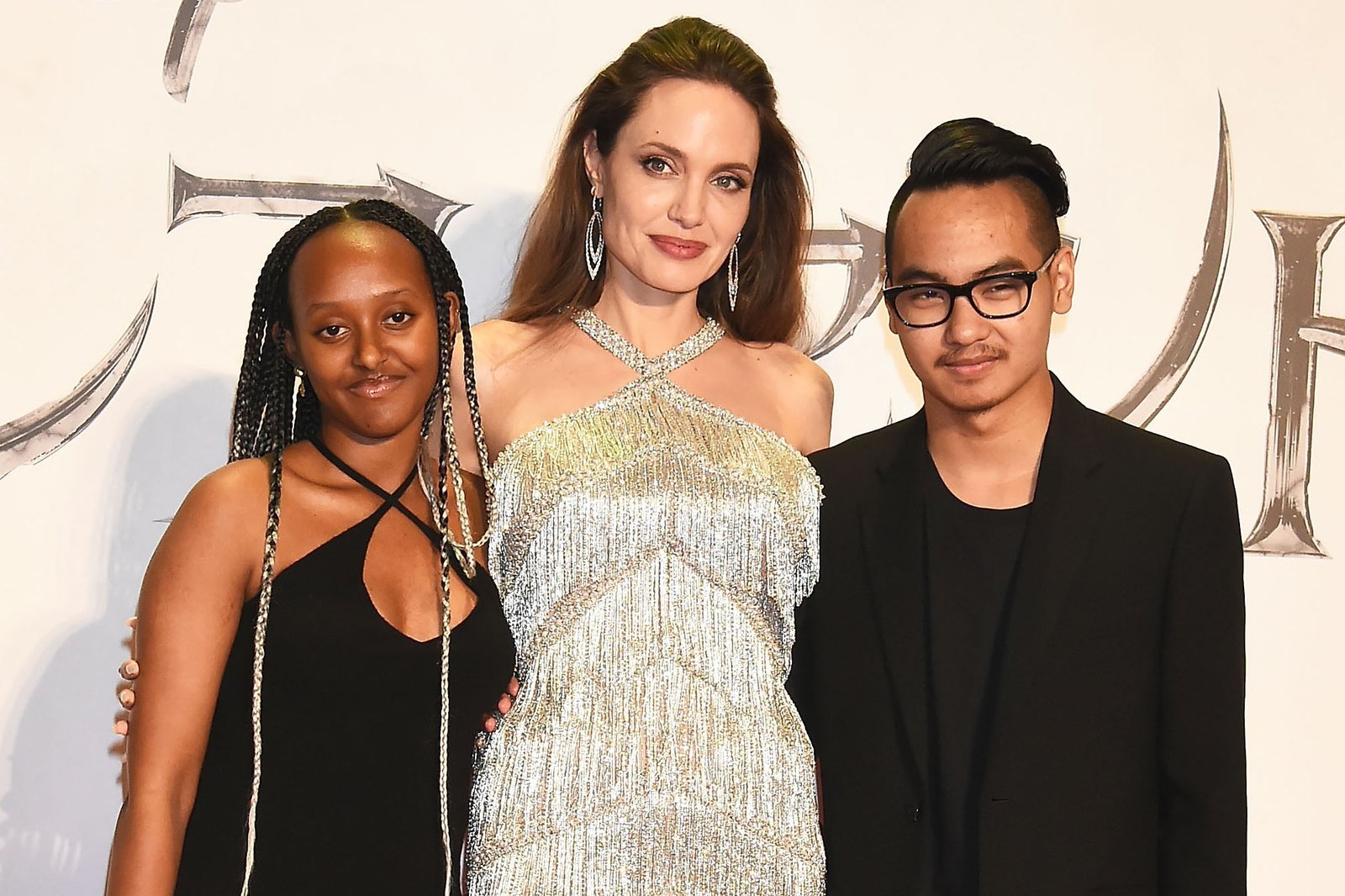 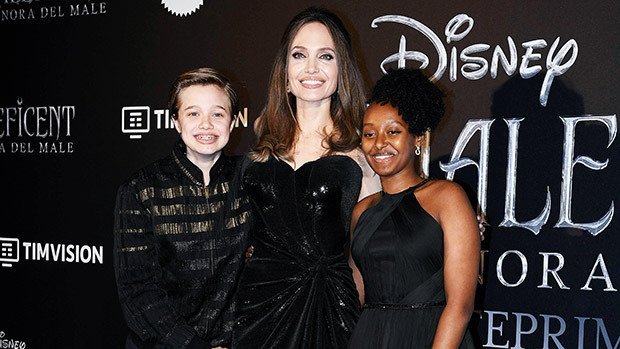