Madonna sharply criticized for explicit and nude photos on Instagram

Madonna (63) angered the biggest fans with the “vulgar” photos she shared on Instagram in which she poses with a naked body in a provocative way.

Madonna regularly shares provocative photos on Instagram, but for the latest post, she received criticism from her biggest fans. 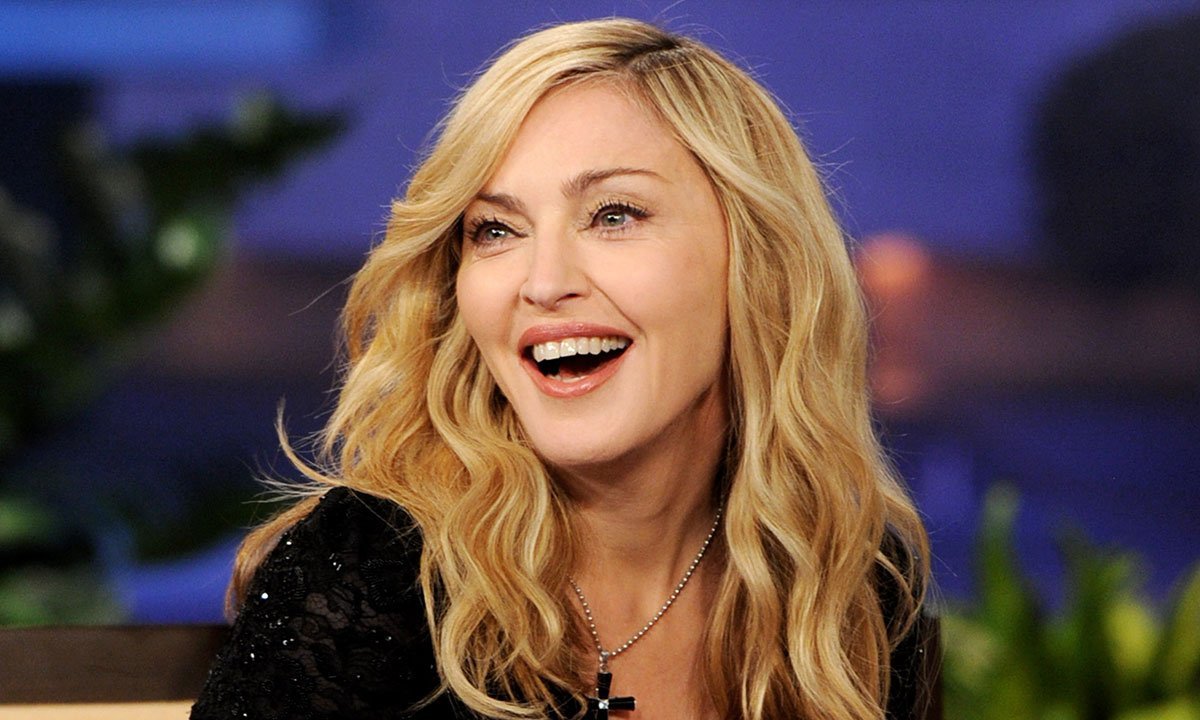 Madonna sharply criticized for explicit and nude photos on Instagram

The 63-year-old pop star sometimes gets positive comments about provocative photos, mostly because of her courage and age, but now almost everyone comments that the latest photos are just vulgar and nothing else.

She did a photo session in a bedroom dressed in fishnet tights and provocative underwear, and in several photos, she exposed her breasts.

In the photo that may have caused the most reactions, the singer is lying on her stomach under the bed with her legs spread, and her butt is in the foreground. 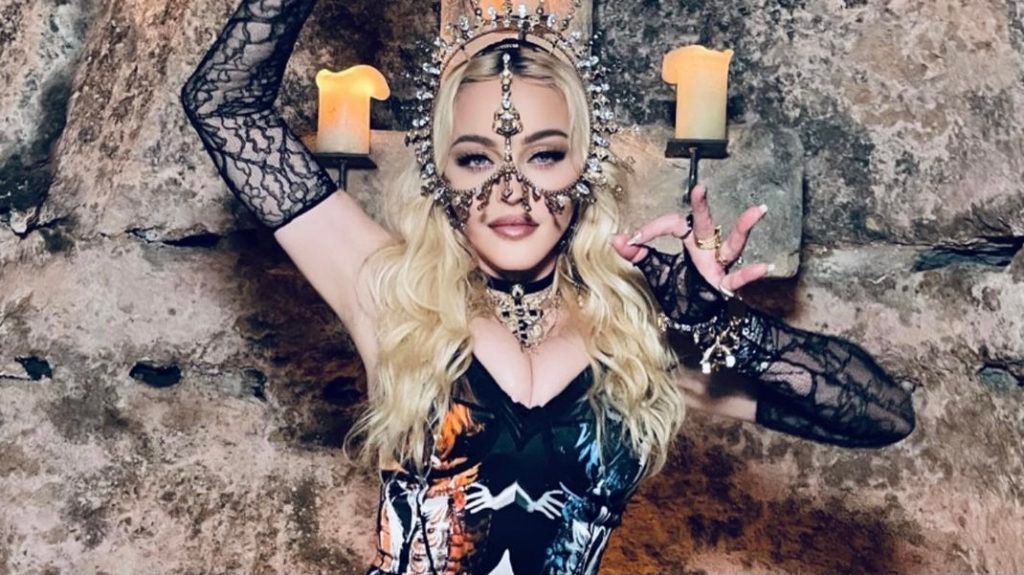 In the description, Madonna wrote “Angel watching over Me”, probably alluding to the small sculpture of an angel above the bed of photos. See the photos HERE.

Some of the fan reviews:

“This is already becoming embarrassing.”

“Your children must be very proud of you.”

“Stop showing us your ass, we’ve seen enough. This is not graceful at all and has nothing to do with your age.”

“Aren’t you tired of posing the same thing over and over again? This is no longer attractive, interesting, or shocking. Show us something else. Enough with the horrible butt implants.”

“Madonna, I have been calling you since the last century. Stop it. Retire like the queen you are. I’m the same age as you and you look funny and your face is obviously no longer yours. You have children! What are you doing? You have achieved a lot and you do not have to show your butt to be popular.” 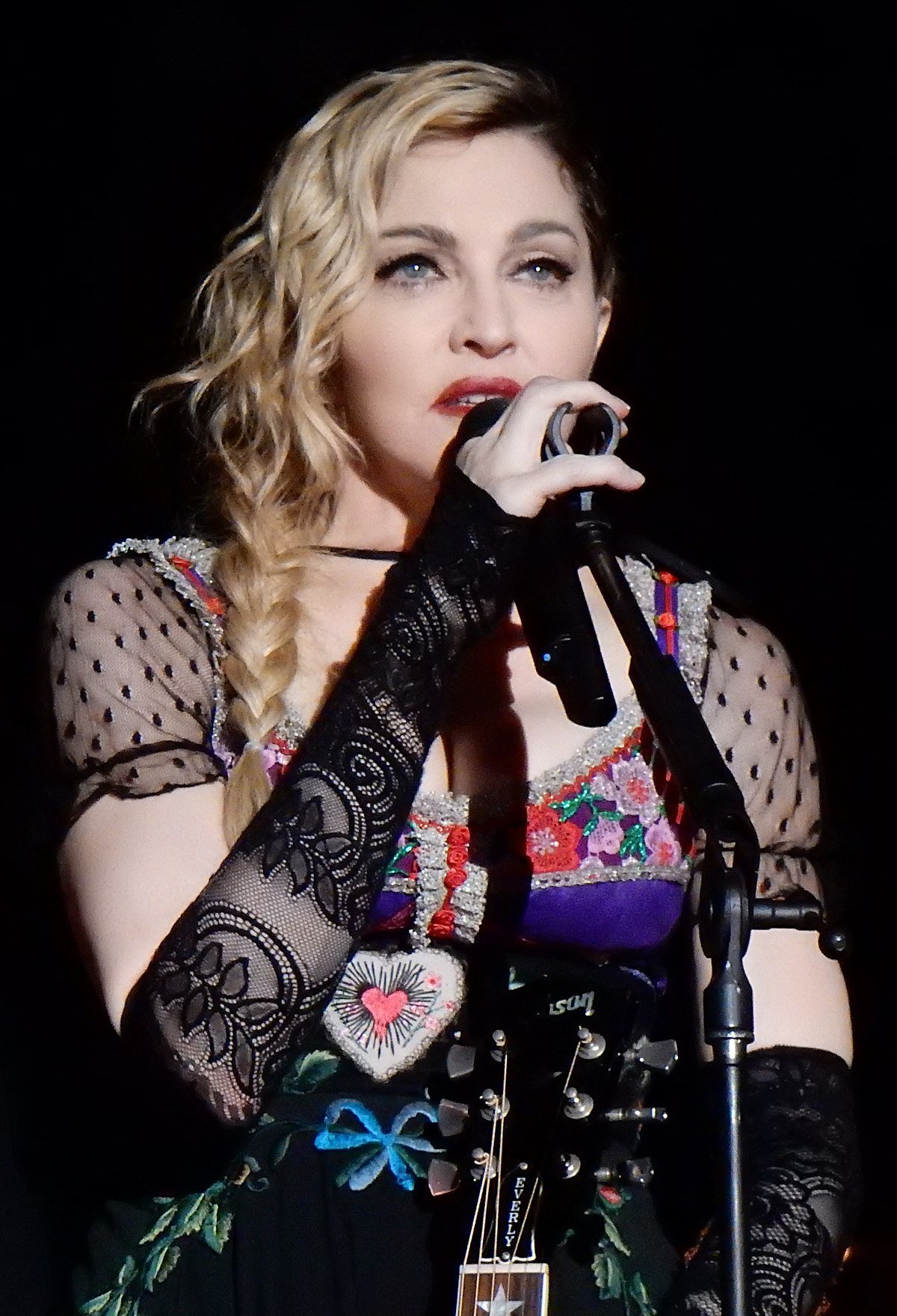 However, there are some positive comments on the post:

“The best artist in music history! The greatest woman in the music of all time. Queen of Pop!”

“What a beautiful body. You look great! The jealous will go crazy.”

This is not the first time Madonna has been criticized for her posts. Instagram users regularly comment that she should reduce her face corrections because she no longer looks like herself, but also that she should not show so much nudity.

The singer is regularly criticized for the age of her boyfriend who is 27 years old, ie he is 36 years younger than her and is almost the same age as his daughter and Lourdes who is 25 years old. 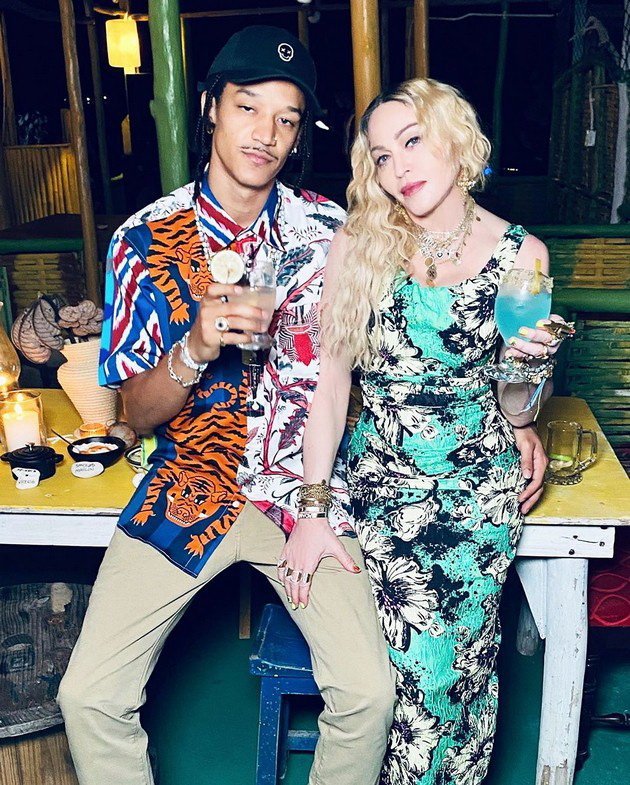 TRENDING: She is constantly dissatisfied: See how much Brad Pitt pays Angelina Jolie alimony for the children