To have a better chance of becoming a mother one day: Rebel Wilson lost over 60 pounds

Although Rebel Wilson was initially offended that doctors told her she had to lose the extra pounds to be more likely to become pregnant, their comments were her motivation to start living healthy.

Related: Rebel Wilson lost 60 pounds in one year: “I’m sorry I didn’t start taking care of my health before, what’s the secret?” 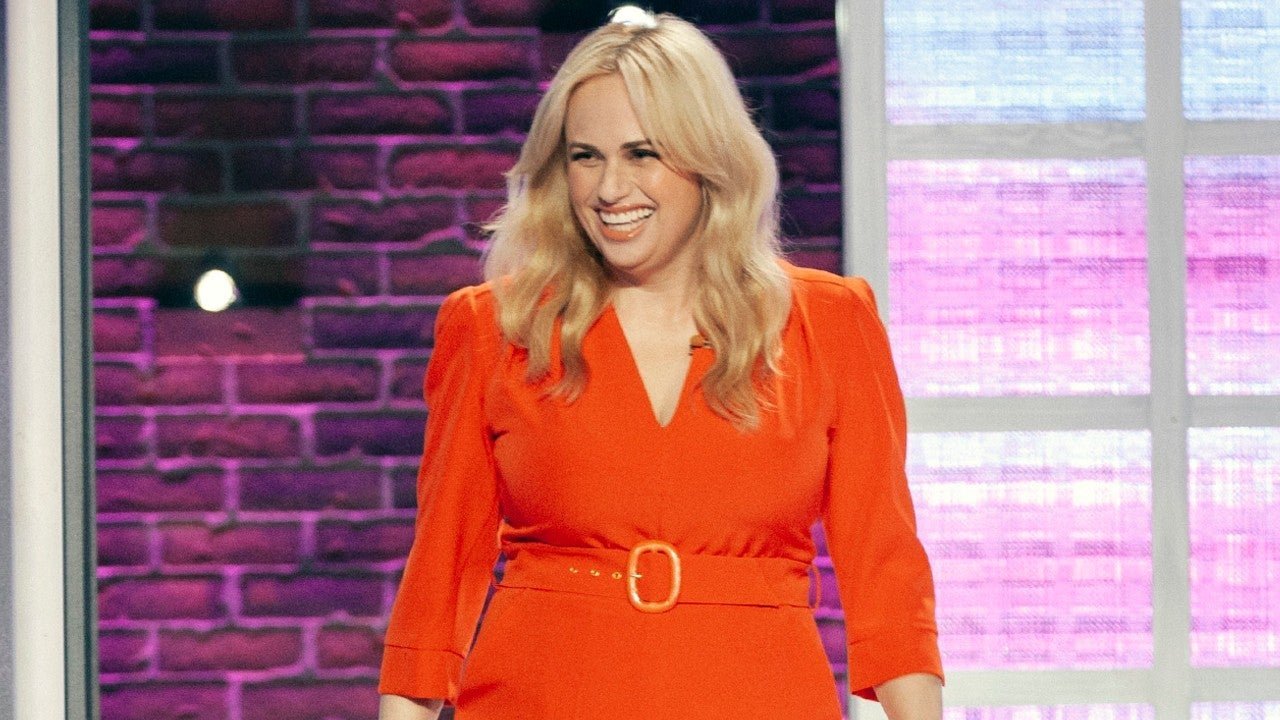 To have a better chance of becoming a mother one day: Rebel Wilson lost over 60 pounds

Famous American actress Rebel Wilson (41) has lost more than 60 pounds in the last year thanks to regular exercise and various lifestyle changes, writes the Daily Mail.

On her Instagram account, the actress shared a photo from France where she is currently on vacation and showed her followers a great figure in a little black dress while drinking champagne.

Rebel looks absolutely flawless while posing in front of the pool with her friend Lisa Ruben. 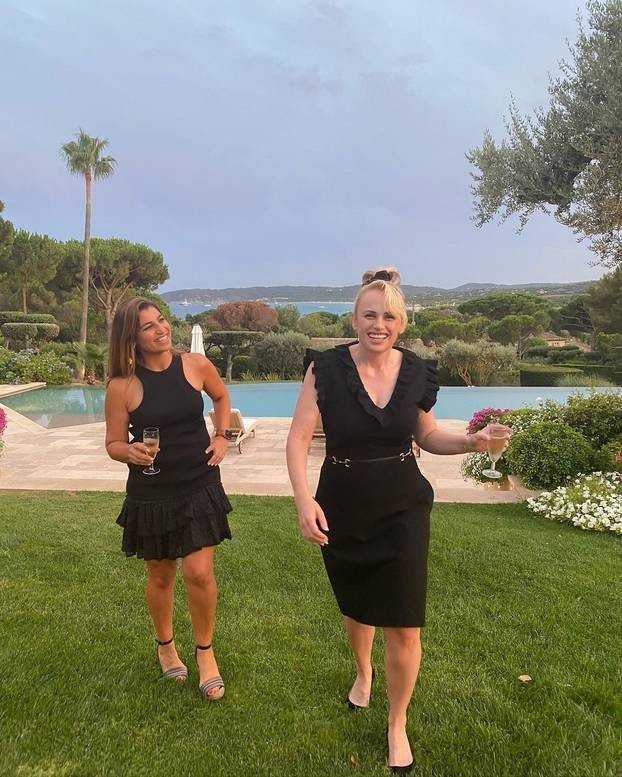 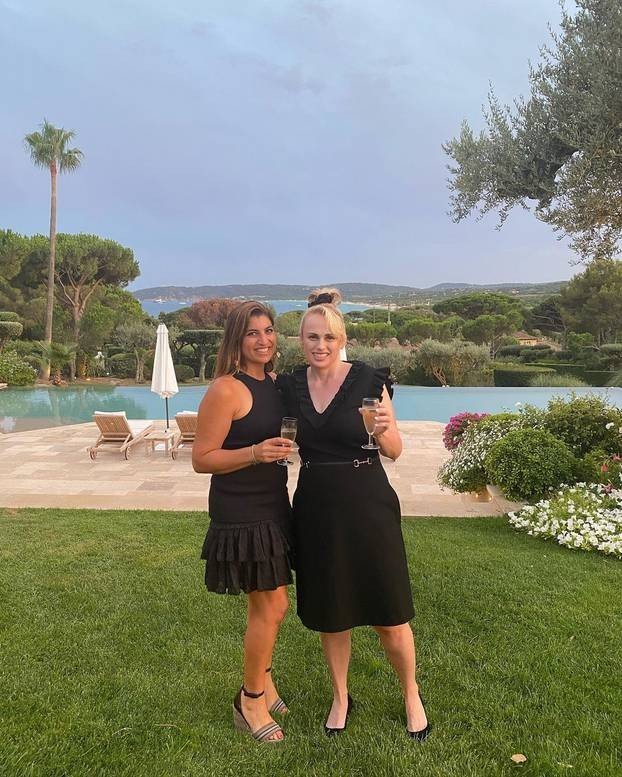 Namely, she recently revealed that she decided on a diet because the doctors told her that she would have a better chance of getting pregnant.

Read: JLO and Ben Affleck are on a love tour after giving themselves a second chance – Where were they all?

Although she was initially offended by what was said to her, their comments were her motivation to start living healthy.

“At first, I didn’t do it for myself, but for that child and his quality of life. That thinking is what made me lose weight.”, Rebel once said. 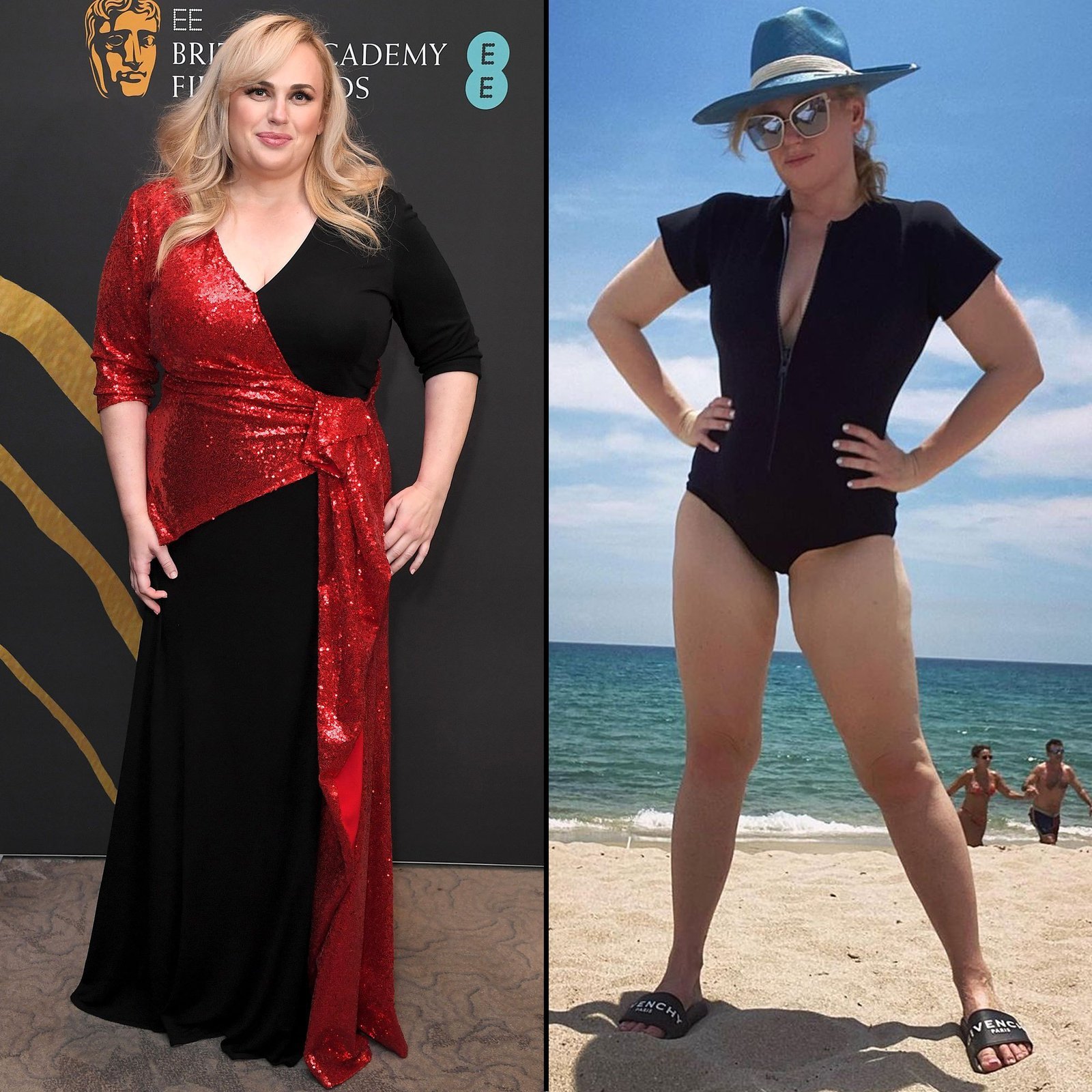 TRENDING: Ashton Kutcher and Mila Kunis responded to criticism of child hygiene: “Are you bathing them for the 4th time this week? You will melt them!”