Ashton Kutcher and Mila Kunis responded to criticism of child hygiene: “Are you bathing them for the 4th time this week? You will melt them!”

Ashton Kutcher (43) and Mila Kunis (37) admitted that they bathe their daughter Wyatt (6) and son Dimitri (4) only when they look dirty, and not every day as is the practice of many parents.

Related: Take a look at the house of Mila Kunis and Ashton Kutcher, which they edited for 5 years: “We wanted a home, not a property” 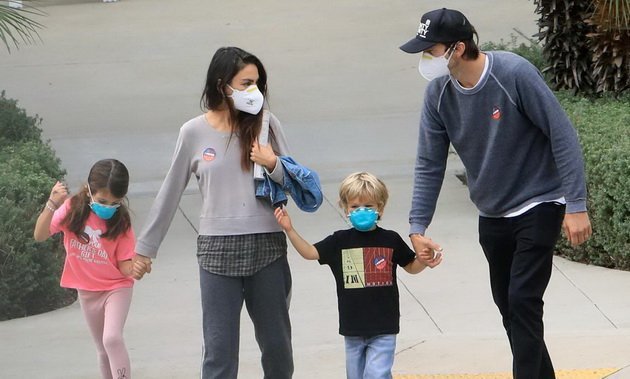 They claimed that they were doing this to avoid using soap on their children’s bodies.

So, as they found out, even when they decide to bathe the children, they almost don’t use soap because they don’t want their skin to dry out. 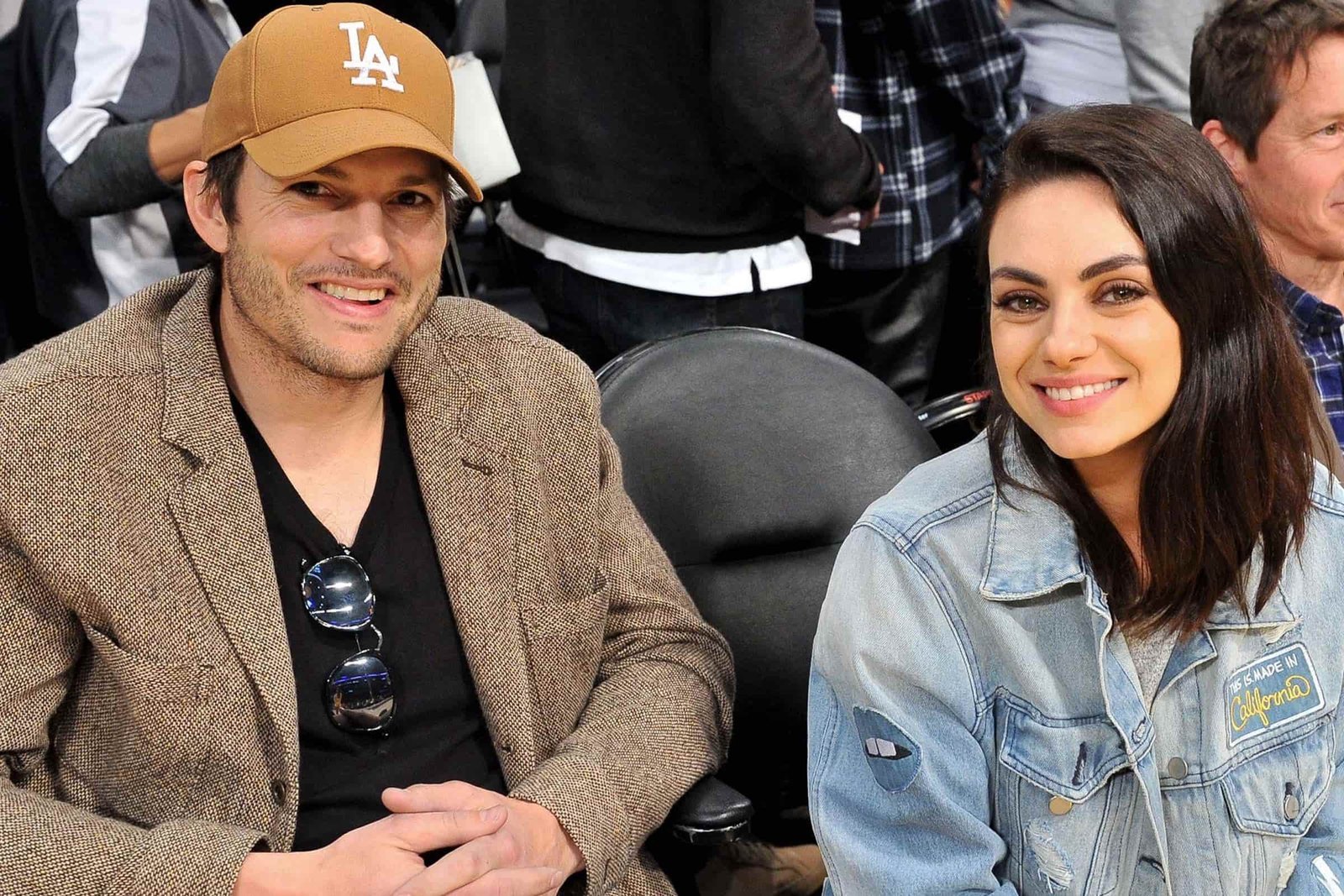 “You are bathing the children for the fourth time! That’s a lot! ”, Ashton Kutcher and Mila Kunis responded in their own way to the criticism leveled at them after previously admitting that children bathe them only after they are visibly dirty and don’t use soap.

This was followed by a series of criticisms of their hygiene habits, and the actor couple decided to give an answer, in their own, funny way. 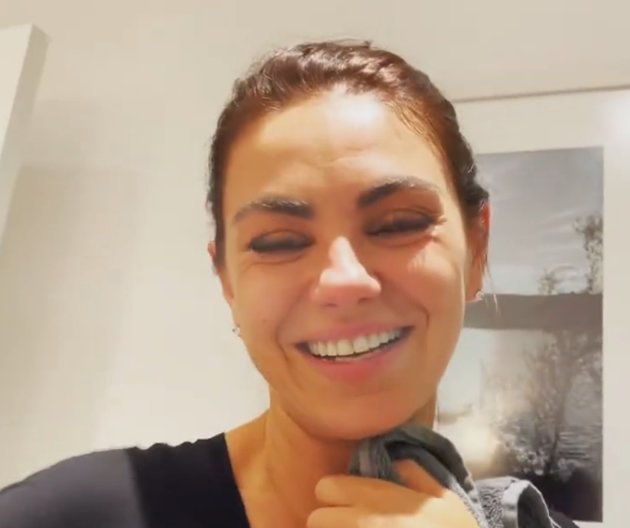 They posted a short video on Instagram in which we hear Ashton jokingly telling Mila:

“Do you put water on the children? Are you trying to melt them? This is the 4th time this week … It’s a lot!” 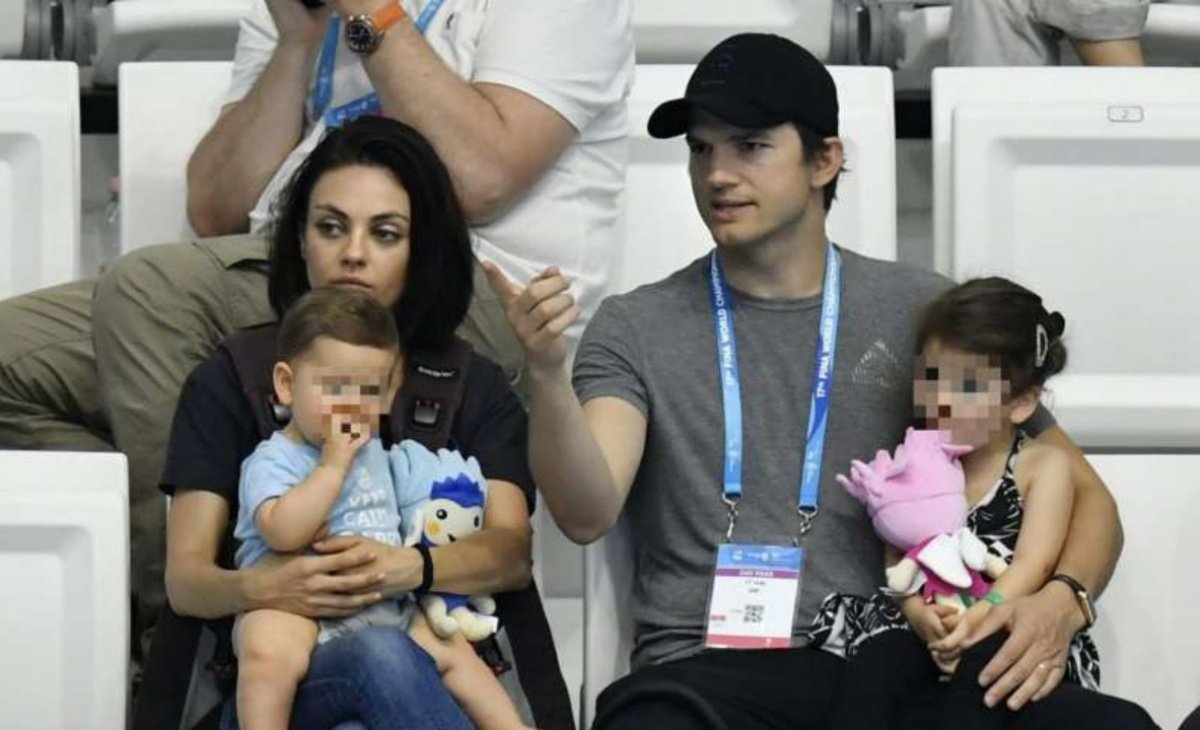 The famous actor couple talked about their own shocking hygiene habits in the podcast Armchair Expert by Dax Shepard and Monica Padman.

Watch the video in which Kutcher and Kunis joked at their own expense:

TRENDING: JLO and Ben Affleck are on a love tour after giving themselves a second chance – Where were they all?