On the day she buried her prince, Queen Elizabeth lost one of the most important figures in her life

Sir Michael Oswald died after a long illness on April 17, the same day as Prince Philip was buried at Windsor Castle.

Over the years Sir Michael Oswald has often been in close proximity to Queen Elizabeth at various races. 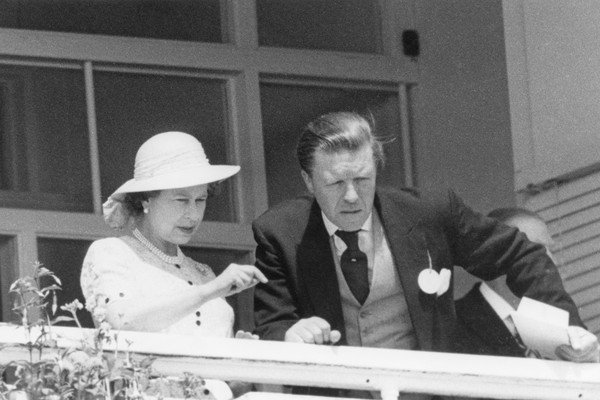 Queen Elizabeth is known for her love of horses, which she nurtured from a young age. From this, it is not difficult to assume that the man who chose him as a counselor was an important figure in her life. 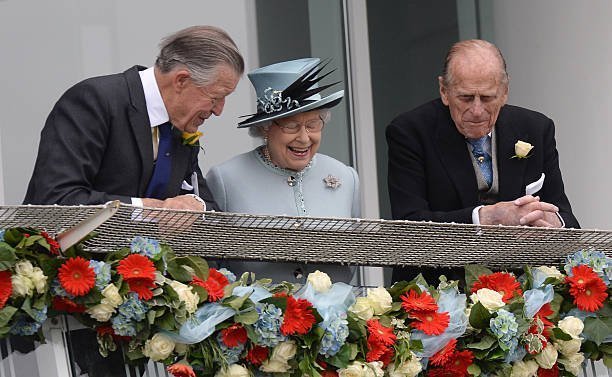