Mary Carey had already tried to become governor of California in 2003 but then lost to Arnold Schwarzenegger. Carey, who ran as an independent, placed 10th with 11 179 votes in 2003.

She recently decided to run in the November 2021 California snap election. By the way, Mary Carey will fight for the position with Kim Kardashian‘s 71-year-old transgender stepmother, Caitlyn Jenner. 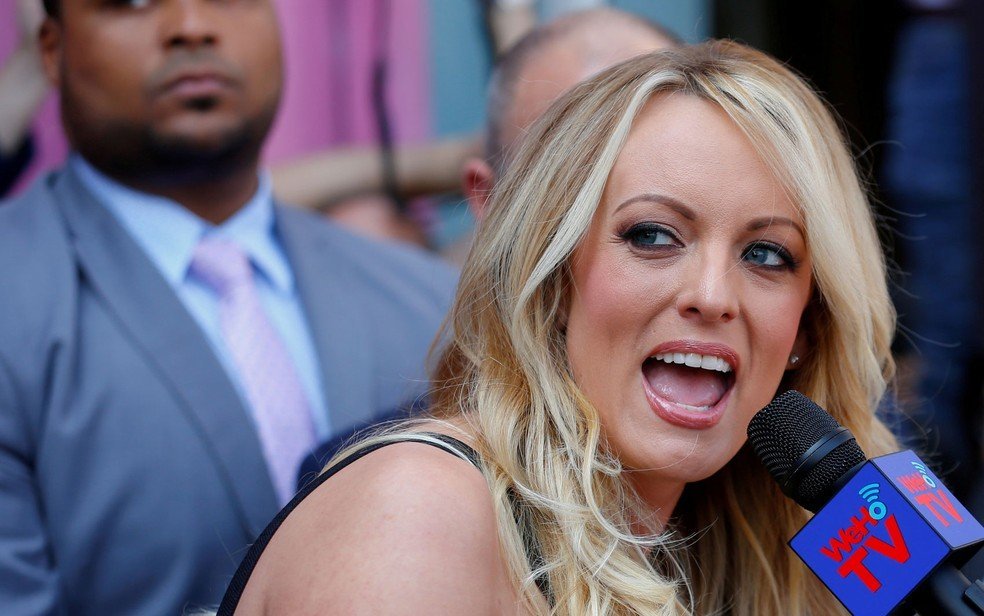 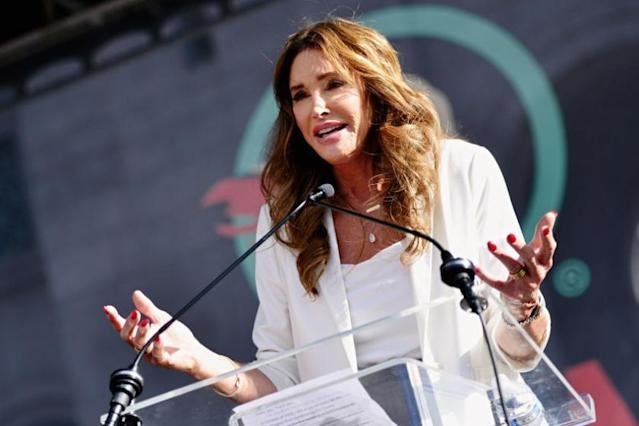 Caitlyn Jenner is running for governor of California

Read: A woman addicted to food lost 181 lbs – “I thought I couldn’t no longer fit on an airplane”

Caitlyn Jenner, a one-time supporter of former President Donald Trump, would challenge Newsom as a Republican, sources have told Axios.

On her campaign website, she calls herself “the key to California.”

“Hi, I’m running for governor of California, it’s just me and the dog,” she says while holding her pooch. “Would you please vote for us? We promise we’ll be really good. The dog only eats a little bit and I eat pizza and chocolate. Please vote for me.”