Little Lilibet’s birth certificate revealed that Harry had broken his promise: Meghan had given up the title, but the prince didn’t

Prince Harry has arrived in the UK for the unveiling ceremony of a statue of his late mother, Princess Diana. 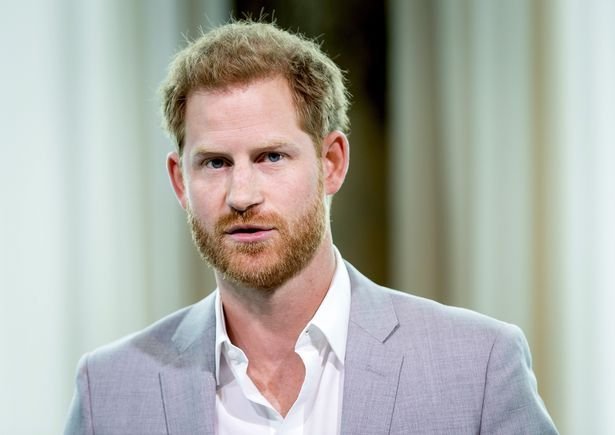 Namely, although they quarreled with his brother Prince William the two of them will have to sort out the relationship, or at least that day they will pretend that everything is fine.

Harry is expected to spend five days in solitary confinement in Windsor before meeting his brother on July 1 at Kensington Palace to mark Princess Diana’s 60th birthday. 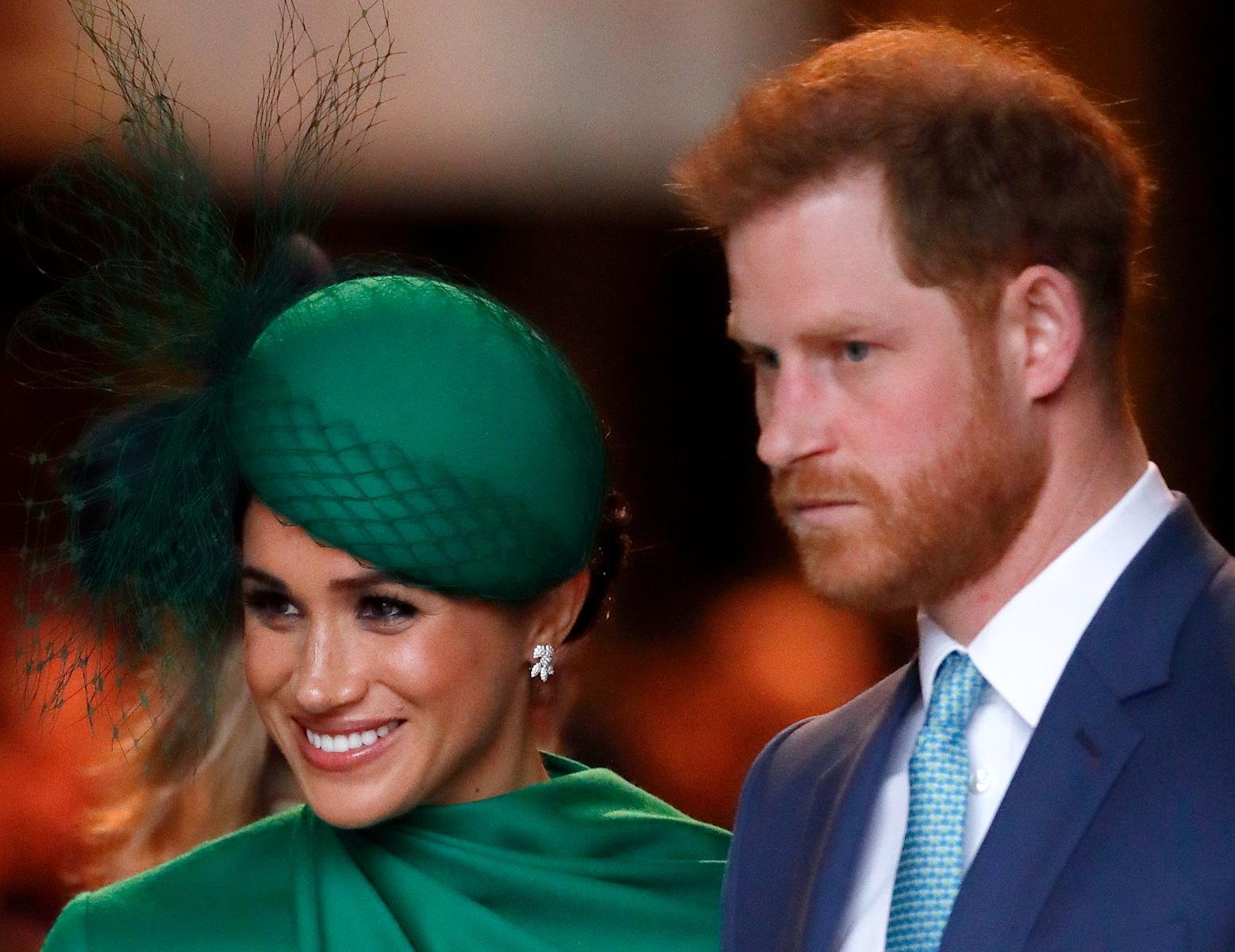 Harry’s wife, Meghan Markle stayed in California because she recently gave birth to little Lilibet, and little Archie stayed with them.

Little Lilibet’s birth certificate revealed that Harry had broken his promise: Meghan had given up the title, but the prince didn’t

These days, foreign media write that Meghan was left without a title, which can be seen from the birth certificate of Lilibet “Lily” Diana Mountbatten – Windsor.

Harry’s name still holds the title of His Royal Highness, as well as the Duke of Sussex, while Meghan has relinquished her title despite her mother’s name, with only Rachel Markle, her real name.

However, she was given the title of Duchess of Sussex because it was a gift from Queen Elizabeth II on the occasion of the wedding. Harry said last year that he would relinquish the title after leaving the Royal duties, but it seems that he has kept it. 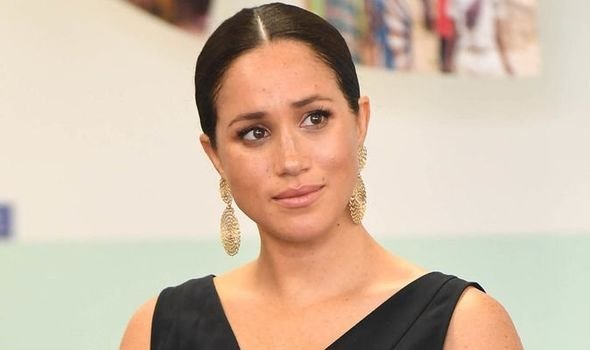