The European Super League has disintegrated

The European Super League collapsed like a tower of cards. Just two days after the project’s funding agreement, it fell apart.

The six English Premier League leagues, City, Chelsea, United, Liverpool, Arsenal and Tottenham, as well as the Serie A giants, Milan and Inter, have withdrawn from the competition of the richest European clubs.

According to the Spanish media, Barcelona and Atletico Madrid are preparing for such a step. In that way, the fierce reactions seem to have resulted, first of all from FIFA and UEFA, then from the national football federations, European statesmen, a large number of active and former football players, as well as the army of fans across Europe. 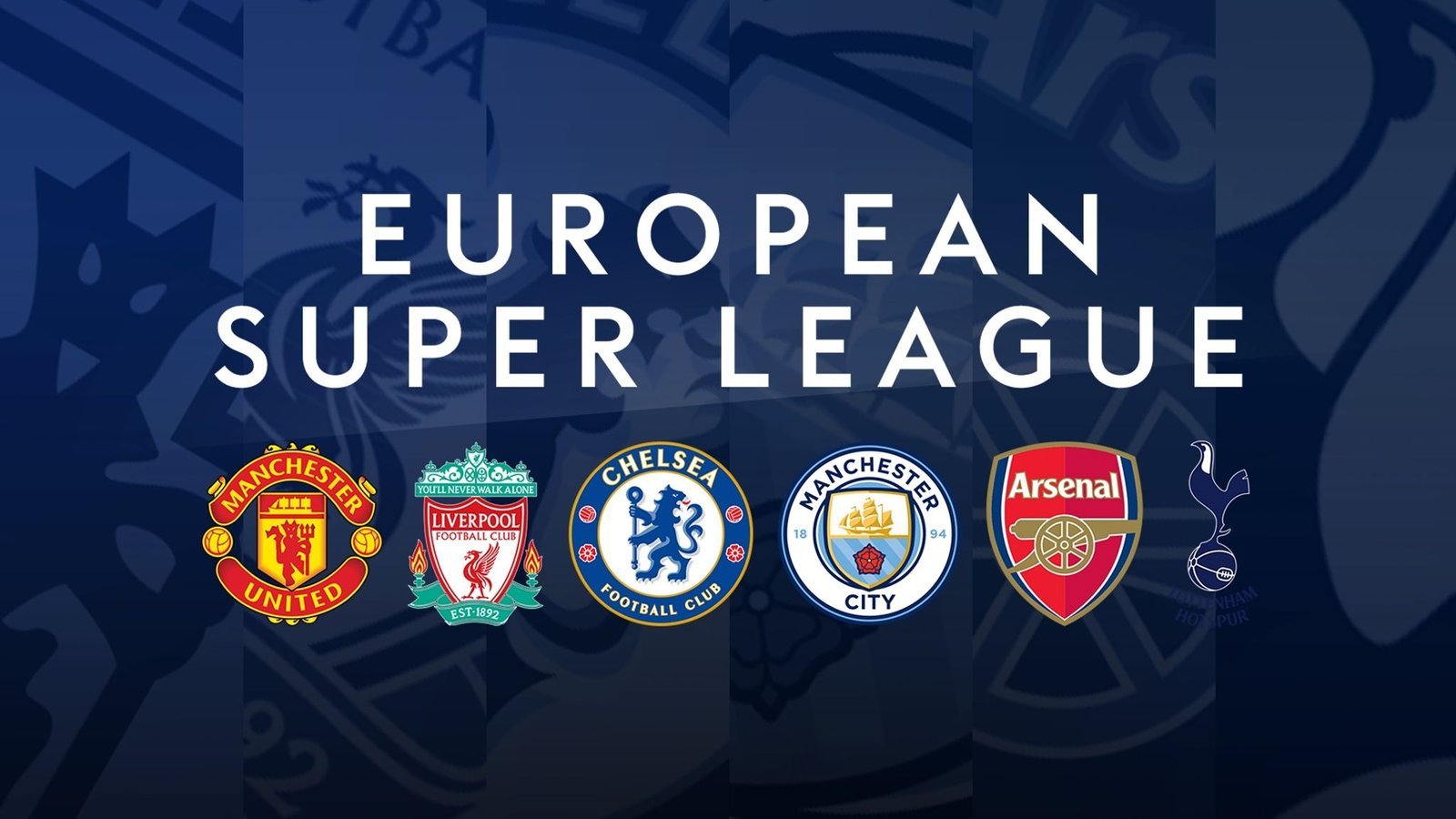 The European Super League has disintegrated

This development was followed by an official announcement from the European Super League stating that they are preparing adequate steps to change the project.