10 the most expensive divorces of celebrity couples in history

When a couple has a fortune worth several million and hasn’t made a prenuptial agreement, it is clear that divorce can cost a lot – sometimes several billion dollars.

Usually, the richer partner has to pay a huge sum to the ex-spouse for various reasons or, if it is determined that it is a joint fortune, they usually divide it in half.

The public is currently waiting for information on how much the divorce of Bill and Melinda Gates will cost. Today, the famous billionaire has about 130 billion dollars, and since they did not make a prenuptial agreement with Melinda, experts assume that they will share the wealth in half. If true, their divorce would be one of the most costly in modern history.

In addition, take a look at the most expensive divorces of celebrity couples so far: 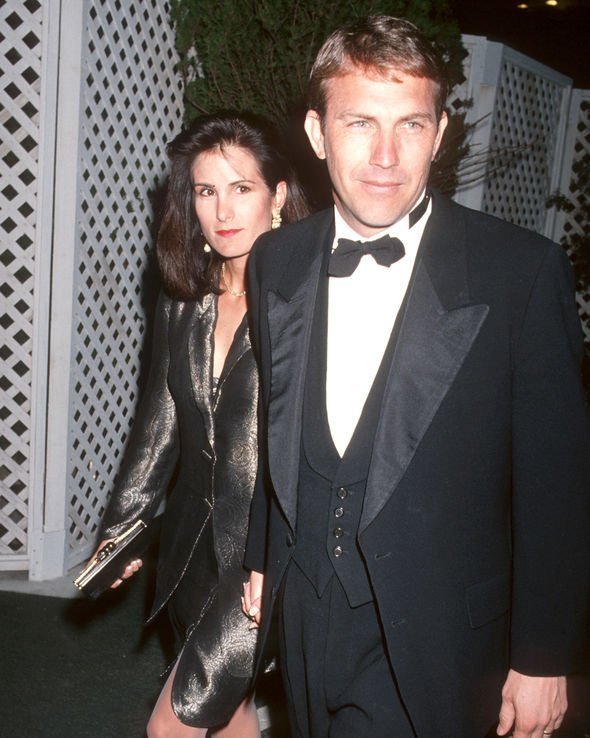 Oscar-winner Kevin Costner and actress Cindy Silva have been married for about 16 years before deciding to divorce.

Cindy reportedly could not stand the fact that Kevin was constantly looking at other women. Some sources also claim that the actress forbade Kevin to accept roles where he will have to play sex scenes or kissing scenes. Apparently, the actor chose his career, and the divorce in 1994 cost about $80 million.

Harrison Ford and Melissa Mathison – from $85 million to $118 million 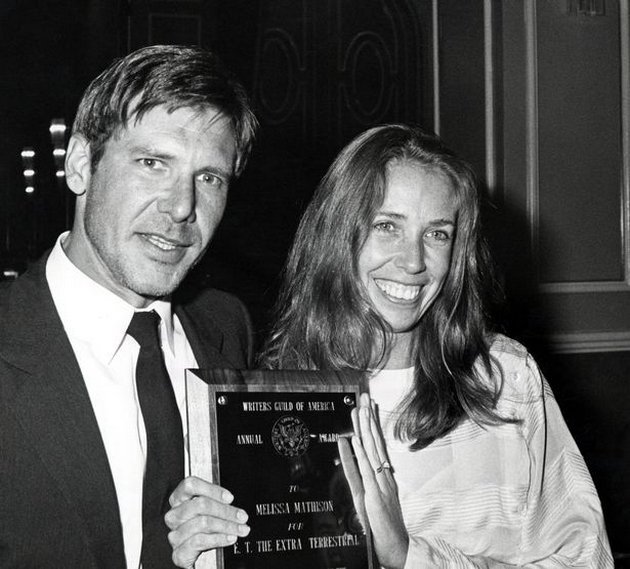 Harrison and Melissa met on the set of Apocalypse Now in 1979 and married four years later.

Following rumors of the actor’s infidelity, the celebrity couple split in 2000. Although they tried to save the marriage, they still divorced, and the divorce is estimated to have cost between $85 million and $118 million. 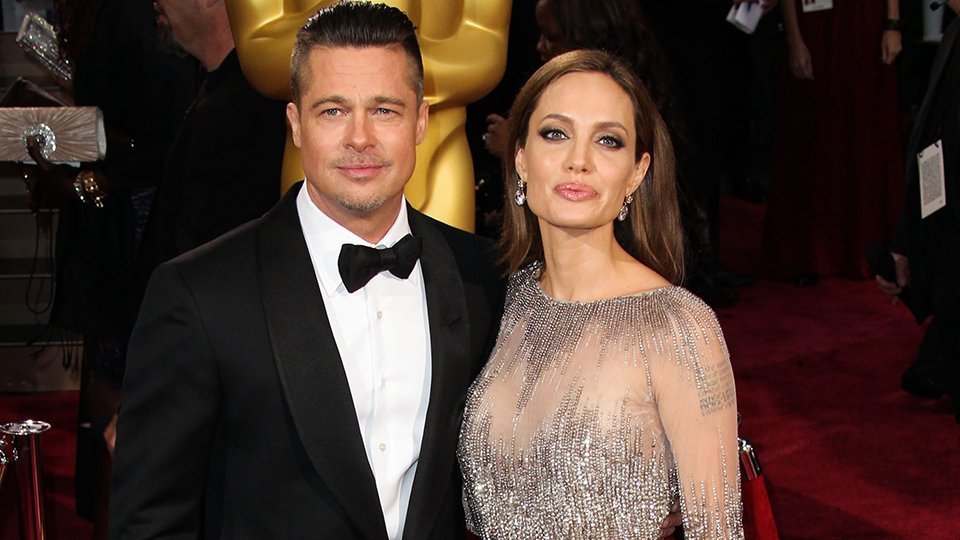 Although Brad Pitt and Angelina Jolie are divorced, the famous couple is still fighting a court battle for custody, but also for the accusations that the actor was violent. They allegedly spent $1 million on lawyers alone, and the entire divorce cost them about $100 million. This amount does not include the costs of post-divorce proceedings. 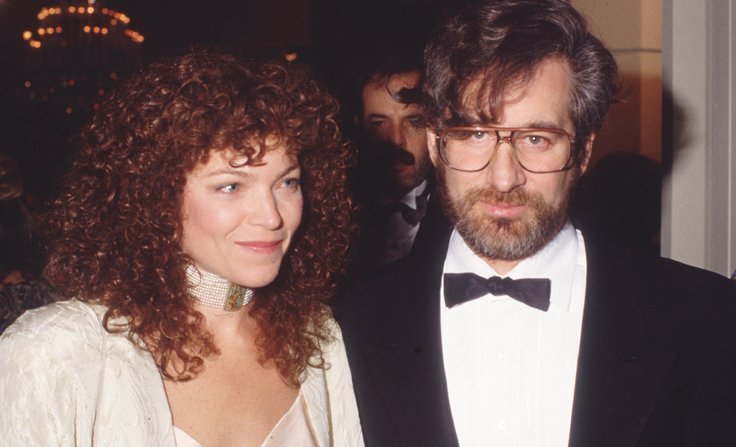 The famous director and actress Amy met at the audition for Close Encounters of the Third Kind in 1985 and divorced in 1989. Although they had a prenuptial agreement, the sources claim that it was not an official document, so the judges didn’t accept it. Because of this, the director paid $100 million to Amy. 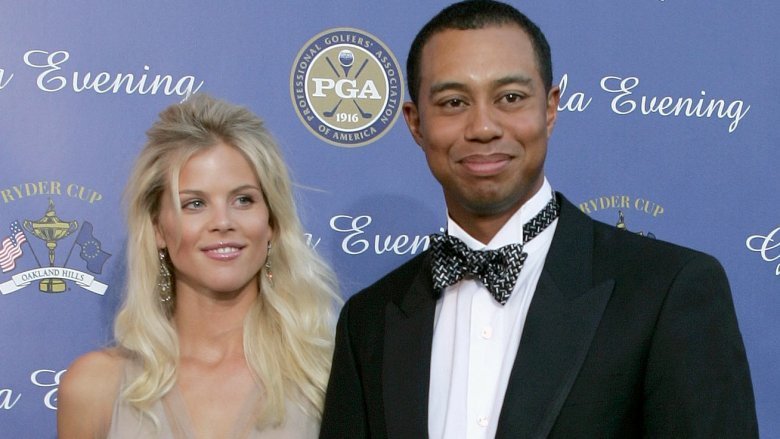 Tiger and Elin were together for six years, and they separated in 2010, allegedly due to the many affairs of the famous baseball player. The situation escalated when Elin kicked Tiger out of the house with a baseball bat. 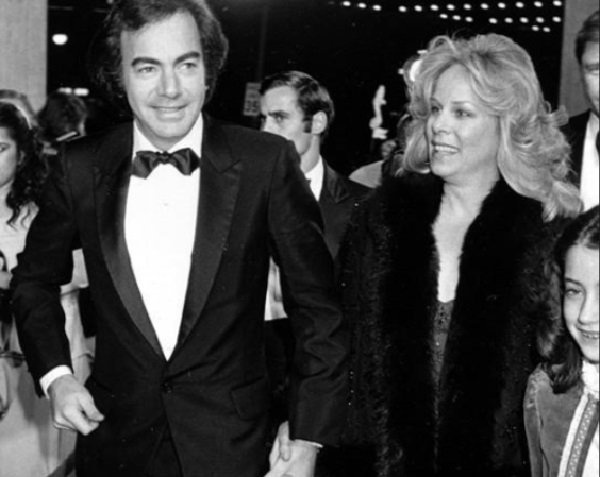 Marcia and Neil have been married for 25 years and divorced in 1995. The exact reason isn’t known, but according to some sources, the problems arose due to disagreements over finances. The divorce cost Neil about $150 million – almost half of his fortune. 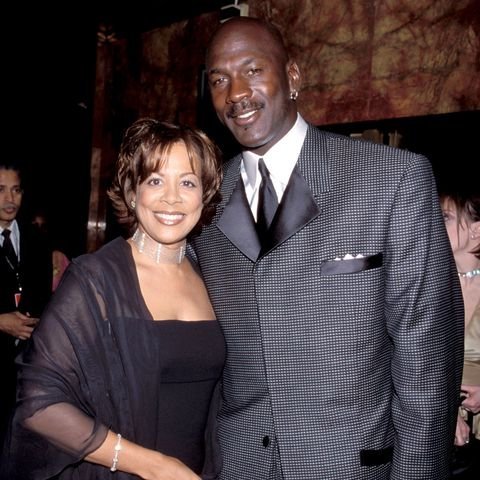 The basketball legend and Juanita got married in 1989, and in 2002 the first rumors surfaced that they would split. They divorced in 2006 when Michael paid $168 million to Juanita. 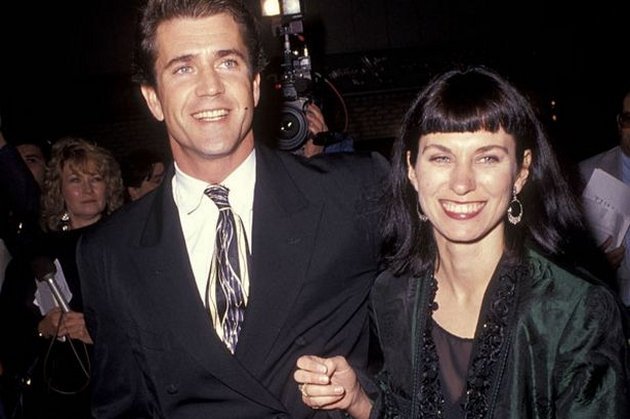 Mel and Robyn spent 31 years together before divorcing. They made the decision in 2006, around the time when the actor was caught driving drunk.

Their combined wealth was about $850 million, which they split in half, meaning their divorce cost about $425 million. 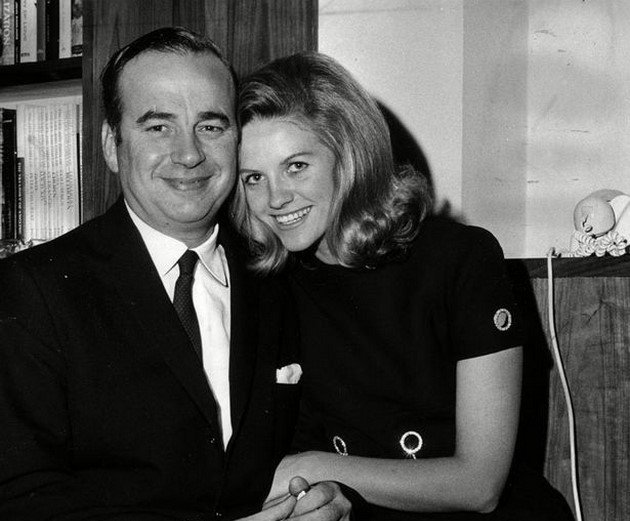 Rupert Murdoch and journalist Anna were together from 1967 to 1999. Rupert paid $1.7 billion to Anna, and the strangest thing in the whole situation is that he remarried less than a month after his divorce from the journalist. 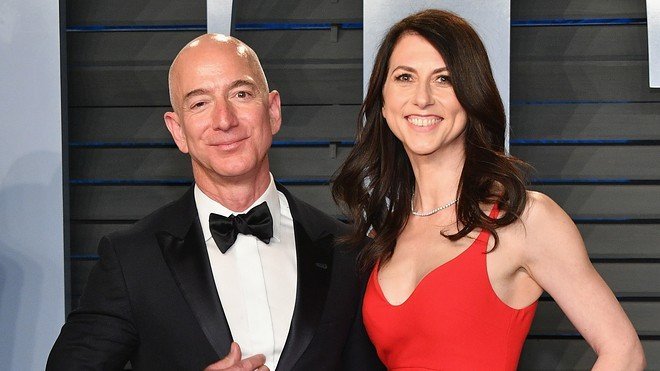 So far this is the most expensive divorce of all time, and thanks to him, MacKenzie has become the 4th richest woman in the world.

After the divorce, Jeff Bezos paid a staggering $ 38 billion to his ex-wife.