Jennifer Aniston’s ex-husband reveals what annoyed him most about marriage: ‘It was very frustrating’

After Jennifer Aniston became famous for her role in the series Friends, she was constantly under public scrutiny, but also because of the failed marriages with Brad Pitt and Justin Theroux. In a recent interview with Rolling Stone, Justin Theroux said that it is still irritating that his relationship with Jennifer Aniston is a public target.

“You know, that’s very interesting. In ideal circumstances, you are known for what you do or for your contribution to art, literature, movies, or anything else. Even if the criticism is negative, that’s fine – this is fair play. But there are people who are only interested in other people’s private lives. I think it is best to look away from that because otherwise, you get a different picture of others, in many cases wrong.”, said Justin Theroux.

Read: Victoria and David Beckham in a quarrel with their neighbors 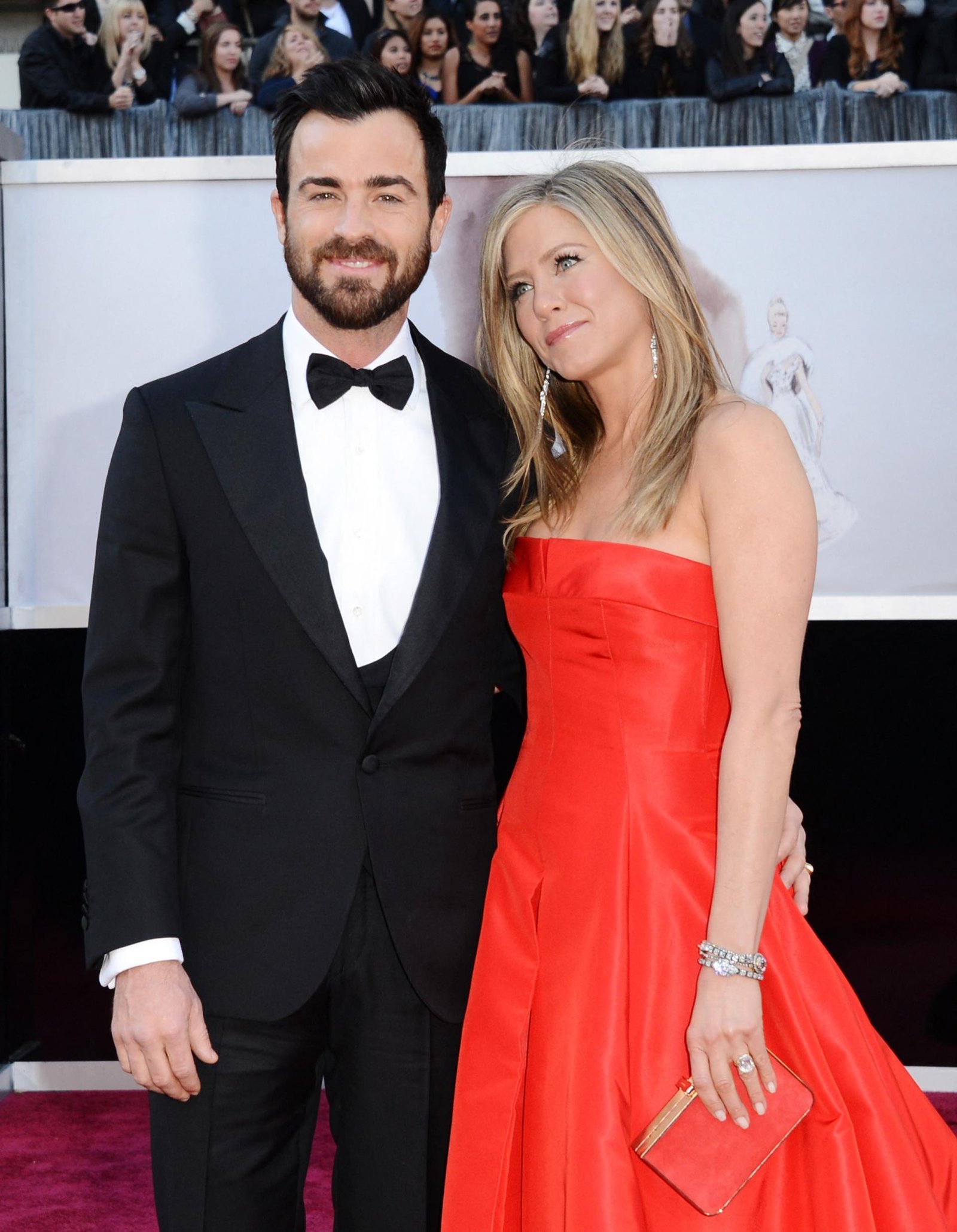 Jennifer and Justin started their love story in 2011, and in early 2018 they discovered that they broke up a few months ago. The public was fascinated by their love.

“We have decided to announce our separation. The decision was mutual and made at the end of last year. We are two best friends who have decided to separate as a couple, but will continue to cherish their friendship.”, said then Jennifer and Justin in an official statement.

They remained close even after the divorce, and Justin Theroux recently said that he cherishes the friendship with the star from Friends.

“Whether one likes it or not, we have not had a dramatic divorce and we still love each other. I am honest when I say that I cherish our friendship. We can not be together, but we are still friends. Jennifer also makes me very happy. She is a hilarious person. It would be a great loss for me if we were not in contact. I like to think she thinks the same.”, said Justin Theroux.

TRENDING: Jennifer Lopez secretly meets a famous actor with whom she was engaged