‘China’s Apple’, Xiaomi launched its gaming smartphone subrand today, called the Black Shark coming to lead the charge. This phone is an entirely new device with customized hardware to bring out the best gaming performance out of a handset, including a new type of cooling system, new ISP, the latest Snapdragon 845 and a massive 4,000 mAh battery. 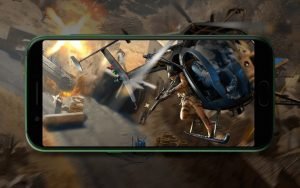 This beast of phone does not have a microSD slot, but comes in two versions – 6 GB RAM + 64 GB internal storage or 8 GB RAM + 128 GB storage. The image processing chip onboard is new by MEMC that brings sharper colors and overall smooth performance when needed. 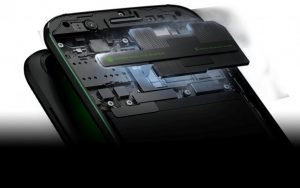 The Xiaomi Black Shark has only one speaker, but the earpiece acts as a second one for a Biso stereo sound. The mic of the phone is gaming-oriented with the ability to provide simple usage of voice calls and radio chat during the game without interfering with the gameplay. The body of the phone is in an X-shape for a better grip, and the frame is also utilized as an antenna. 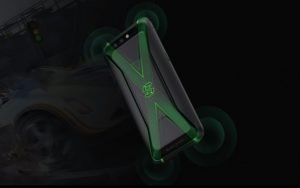 The phone comes with Android Oreo, topped with JOY UI, which is a custom launcher that shares some of its apps with Xiaomi’s MIUI. 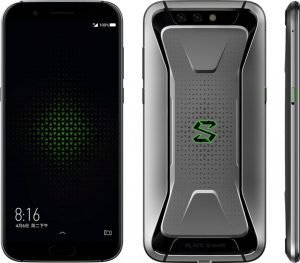 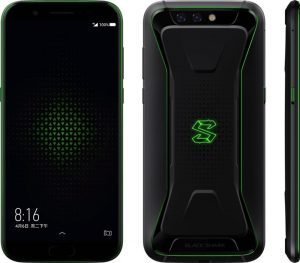