Although she is a billionaire, Kylie Jenner pays a minimum wage and expects employees to work overtime. Probably because of this, its employees are constantly changing because almost everyone resigns.

Kylie Jenner’s brand is one of the most successful in the beauty industry, and in addition to its employees, she has other people working for her, such as assistants, hygienists, bodyguards. 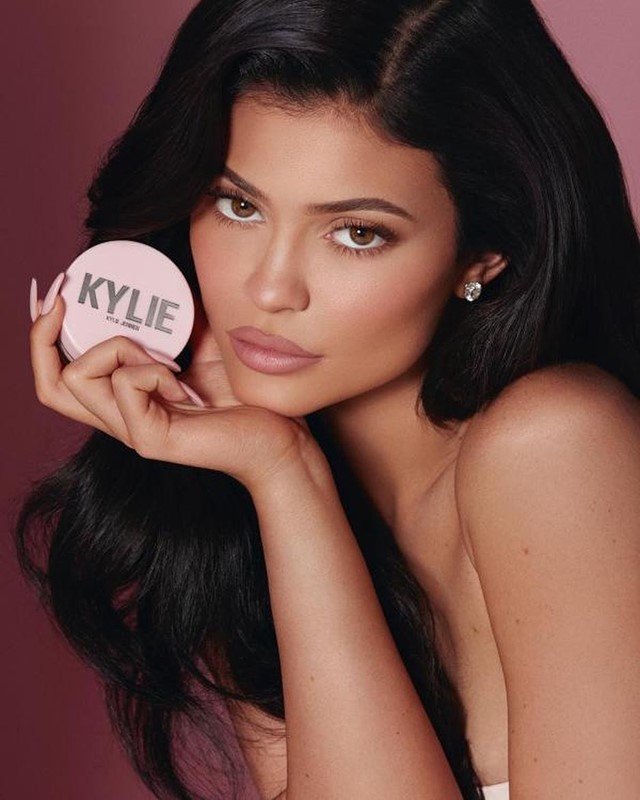 And those who left Kylie‘s job seem to have only bad words for her.

They don’t have protective equipment in the make-up factory 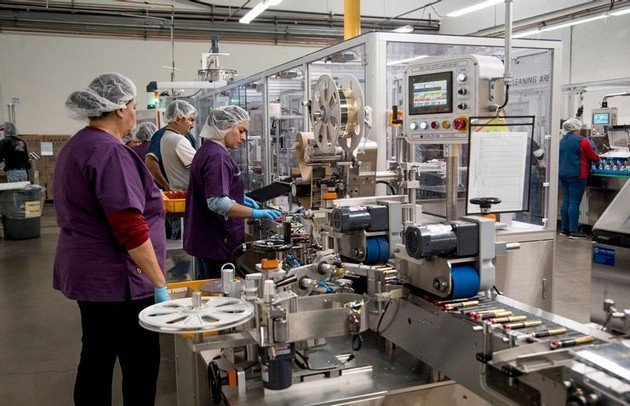 Many former employees of Kylie’s factory have complained that they do not have good protective equipment. Namely, Kylie gave them only coats, gloves and a hair net that wasn’t enough protection from the many chemicals they use.

Related: Kendall Jenner in a transparent top without a bra, like her sister Kylie Jenner – Who wears it better?

The managers were terrible

The managers were reportedly horrible. According to former factory employees, they were rude and regularly violated workers’ labor rights. 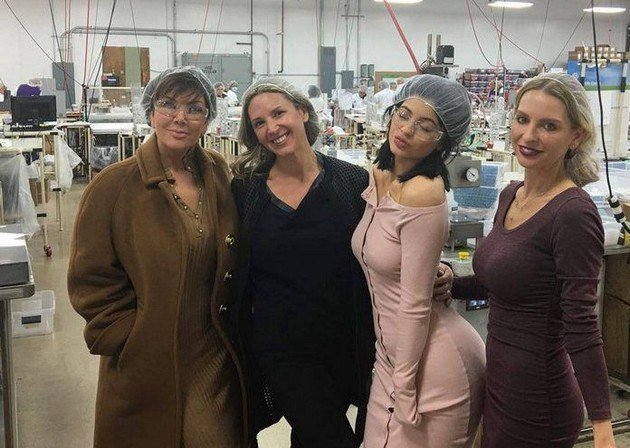 She tests her make-up on housekeepers

Although Kylie‘s maids have nothing to do with her beauty brand, she tests her makeup on them. In fact, Kylie once posted a photo of a Snapchat of her product on the hand of one of the assistants. 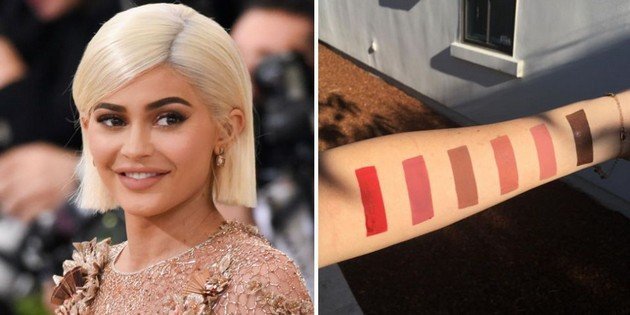 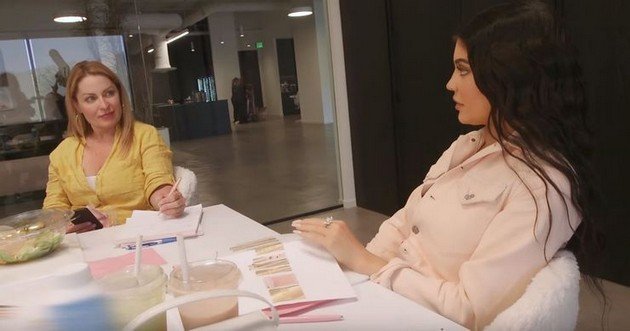 Although she is practically a billionaire, it seems that Kylie is not given money for employees. Allegedly, almost all employees receive a minimum wage, and the young rich woman is expected to work full time and overtime.

Dismissals that employees give themselves are common

Whether it’s factory workers or her home, Kylie often looks like she’s facing layoffs. Those who have left her saying that it isn’t worth working for her at all because of the bad conditions and the low salary.

Read: He survived a tragic plane crash and 13 years later Travis boarded a plane for the first time – Kourtney Kardashian held him by the arm 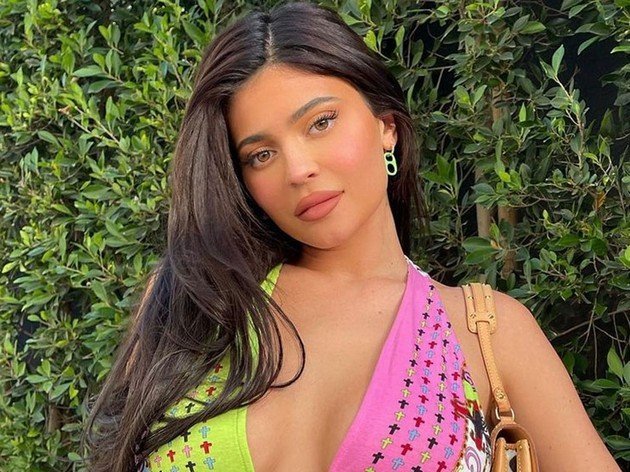 But everyone thinks Kris Jenner is “scarier”

Kylie’s former personal assistant previously worked for her mother Kris and says that Kris is much “scarier” than Kylie. Although she does not reveal exactly what she is thinking, if she had to choose between the two, she would always choose Kylie as her boss. 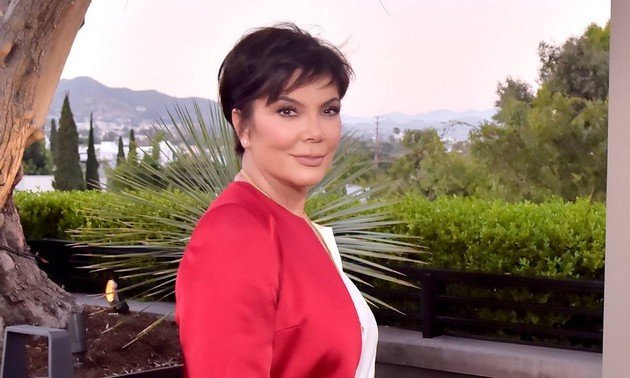 Her stylists are delighted with her 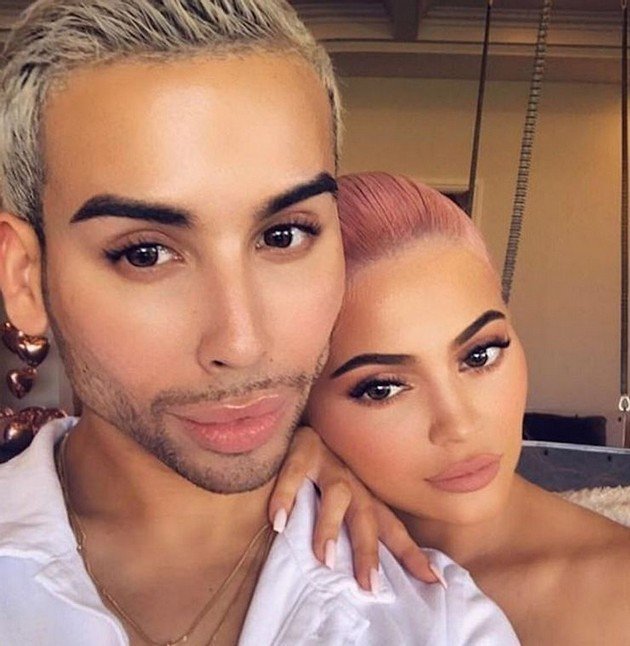 It seems that Kylie can still behave well, but only with certain personalities. Her former makeup artists and hairdressers say that working with Kylie is a blessing, but also that it opens up many opportunities for them in the future.