13 years ago, Travis Barker survived a plane crash that left him three months in hospital and underwent more than 20 surgeries. Now, for the first time since the accident, the drummer gathered the courage to board a plane, and his beloved Kourtney Kardashian was a huge support. 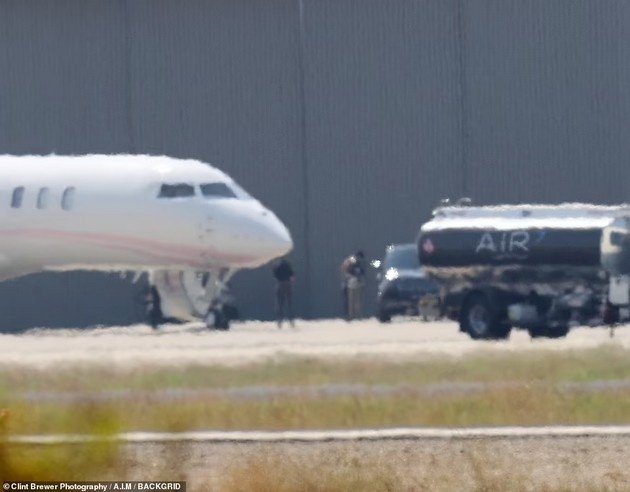 With the support of his beloved Kourtney, Travis Barker overcame his fear and boarded a plane 13 years after the horrific plane crash. 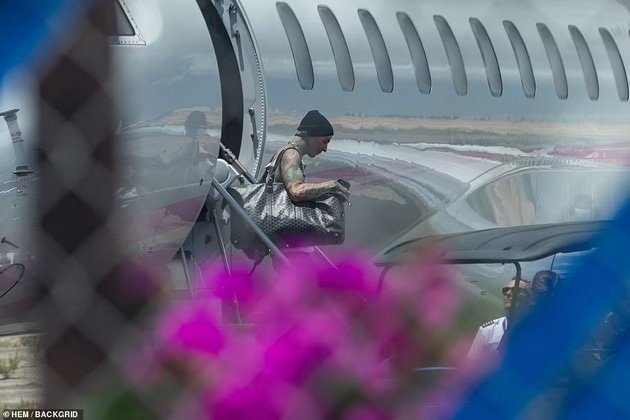 Travis (45) and Kourtney (42) were spotted getting off a private jet, beginning their vacation in Mexico. For Travis, this is the first flight in 13 years since the drummer survived a horrific plane crash in 2008. 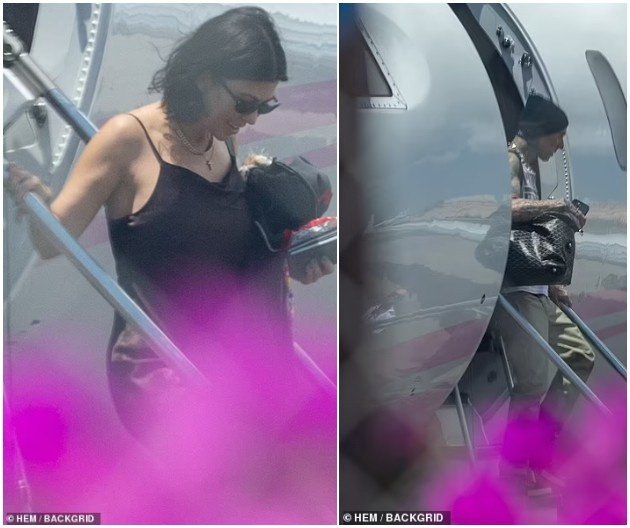 The loving couple was joined by Kris Jenner and her boyfriend Corey Gamble. 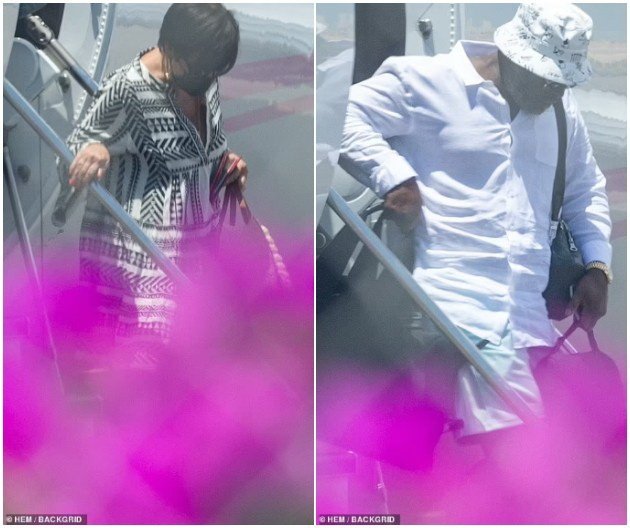 Kourtney and Travis were first spotted at an airport in California before boarding a plane. Kris and her boyfriend reportedly waited for nearly an hour on the plane until Travis felt ready to get inside. At that moment, Kourtney hugged him and they got on the plane holding hands. 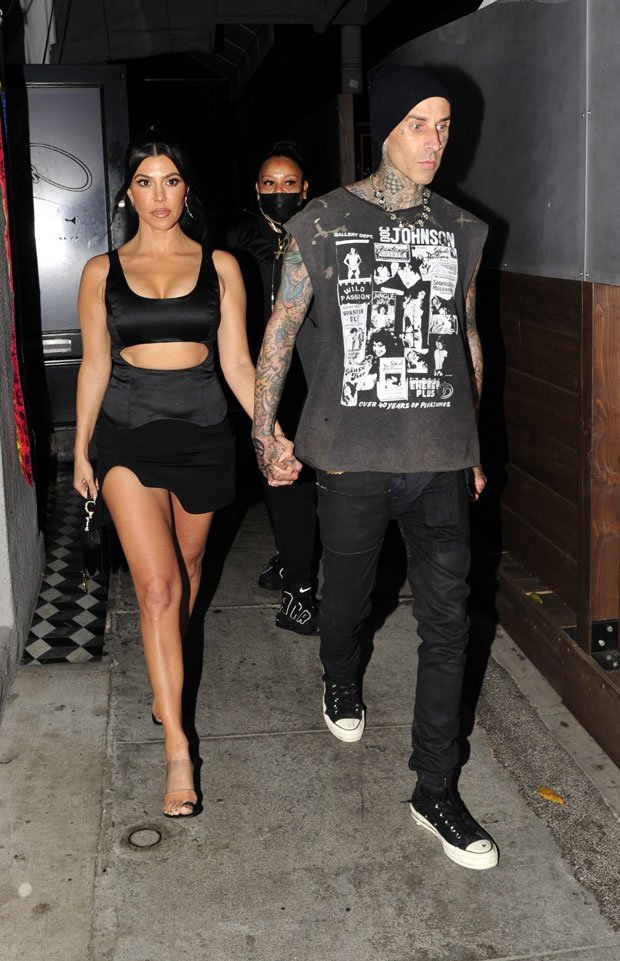 This is definitely not a small step for Travis, especially considering that only he, along with another person, survived the plane crash. The accident happened on September 19, 2008.

Travis flew a private jet from South Carolina to Los Angeles after the performance, accompanied by his friend, his assistant and his bodyguard.

The accident happened during takeoff when there were problems with one of the wheels of the plane. Due to this, the pilot lost control and the plane went off the runway, eventually hitting the side of the road. 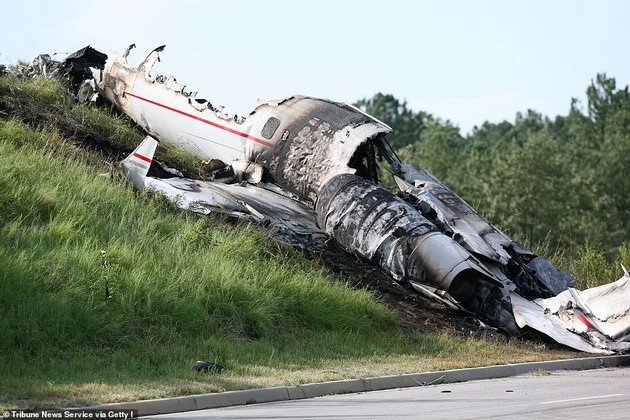 A fire broke out immediately after the collision, and Travis and his friend Adam Goldstein were the only ones who managed to escape from the emergency exit. However, because both were covered in fuel, they suffered severe burns.

Travis Barker had burns on 65% of his body and spent three months in hospital. During this period, 26 operations were performed on him. 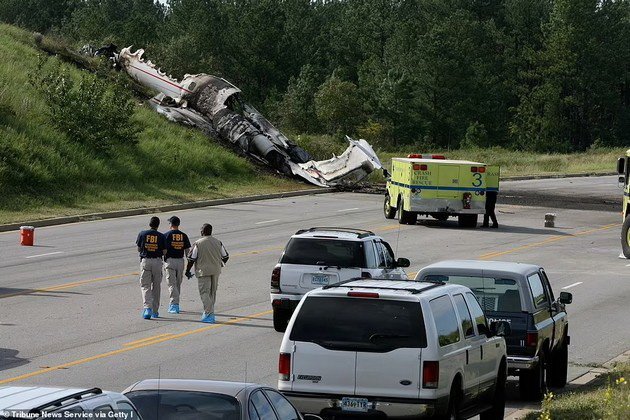 Earlier, in an interview with Men’s Health, the drummer said that one day he will be encouraged to get on a plane again and Kourtney seems to have played a big role in overcoming his fear.

“I have to get on a plane again. I want to make choices and overcome fear. If I fly again and the angels help and take care of me, I want to come home and tell everyone, ‘I just got back by plane. And everything was great. ‘ It would be the perfect day.”

TRENDING: Kim Kardashian brutally honest: “I gained 60 pounds, I was swollen and I hated being pregnant, I kept crying”