Instead of the glamorous party that is recognizable to her, Kylie Jenner celebrated her birthday with breakfast for loved ones and a painting workshop in her backyard. Although she is only 24 years old, she has made drastic changes in her appearance several times so far and you would certainly not recognize her in the photos from 10 years ago.

Related: Kylie Jenner with Travis Scott and daughter Stormy on the red carpet in New York 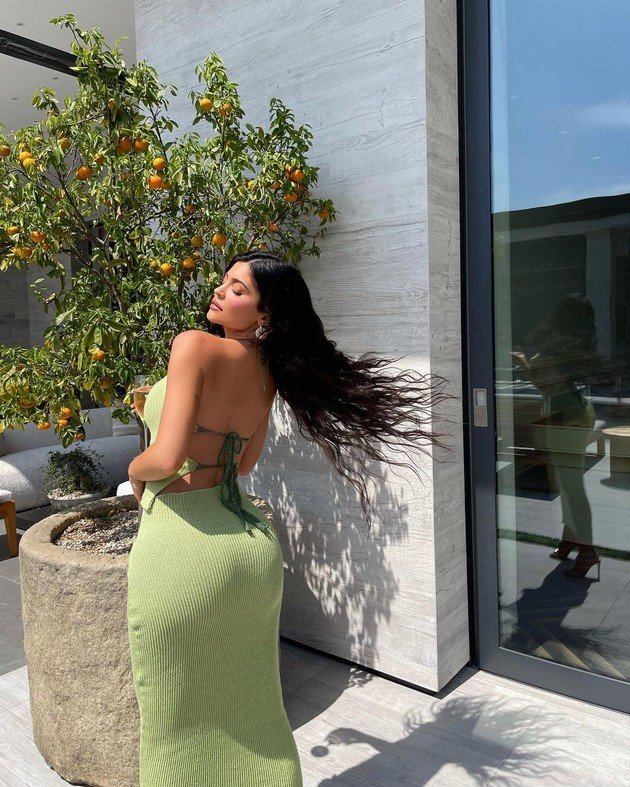 Kylie Jenner turned 24 on August 10, but this year instead of the glamorous parties that are recognizable for the Kardashians, she organizes a luxurious breakfast for loved ones, along with a painting workshop. 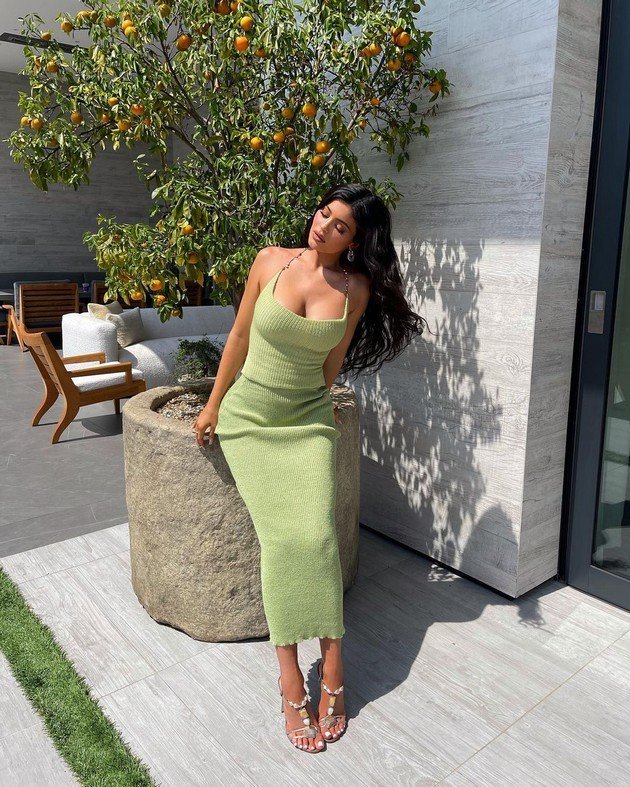 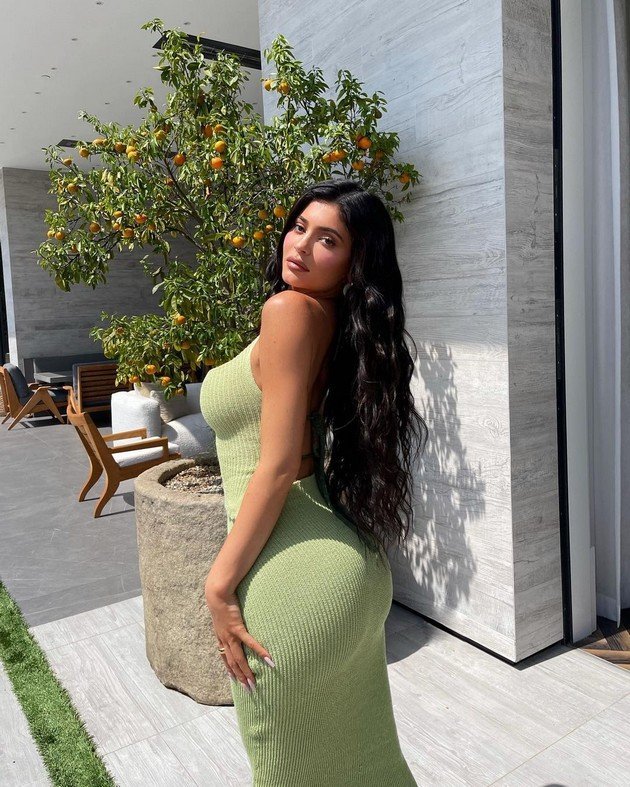 Kylie then shared some photos and videos from the celebration, from which you will see that she really did her best. Kylie served popular “breakfast food” to her guests, such as pancakes, omelets, fried bacon and donuts. 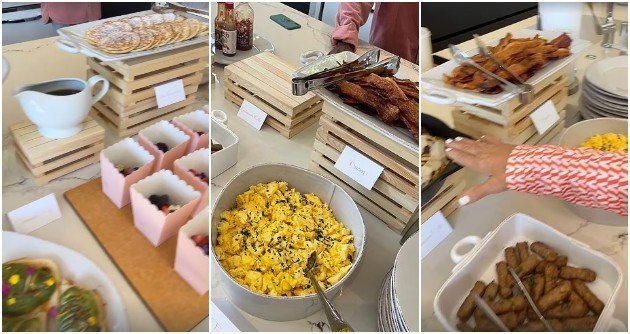 Kylie also organized a creative workshop for the guests – painting on canvas. Each of the guests received their own canvas, brushes and paints. 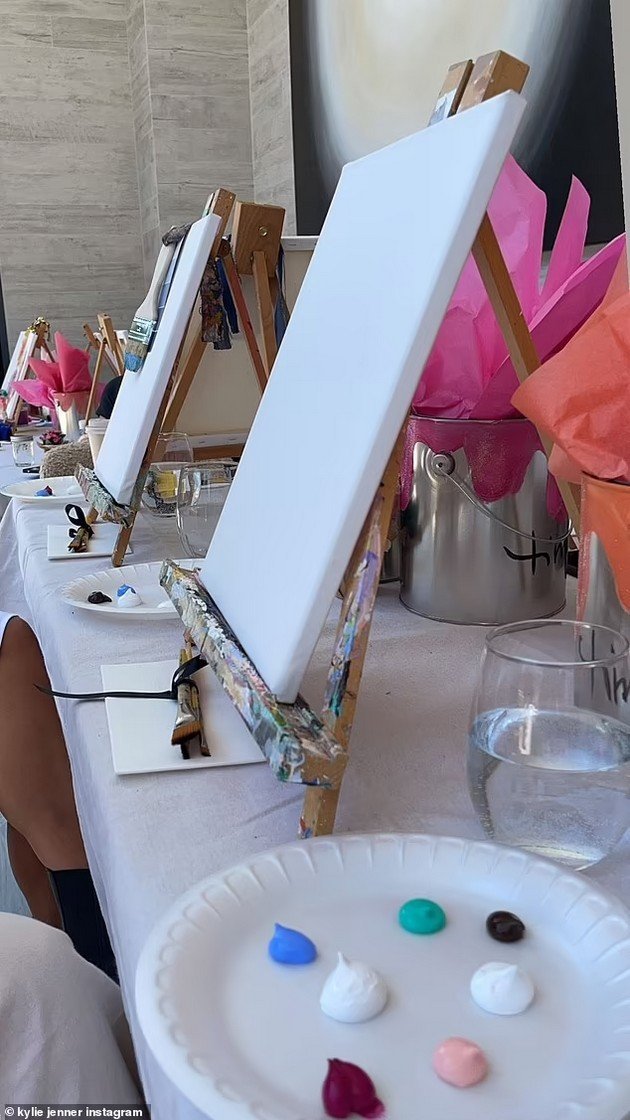 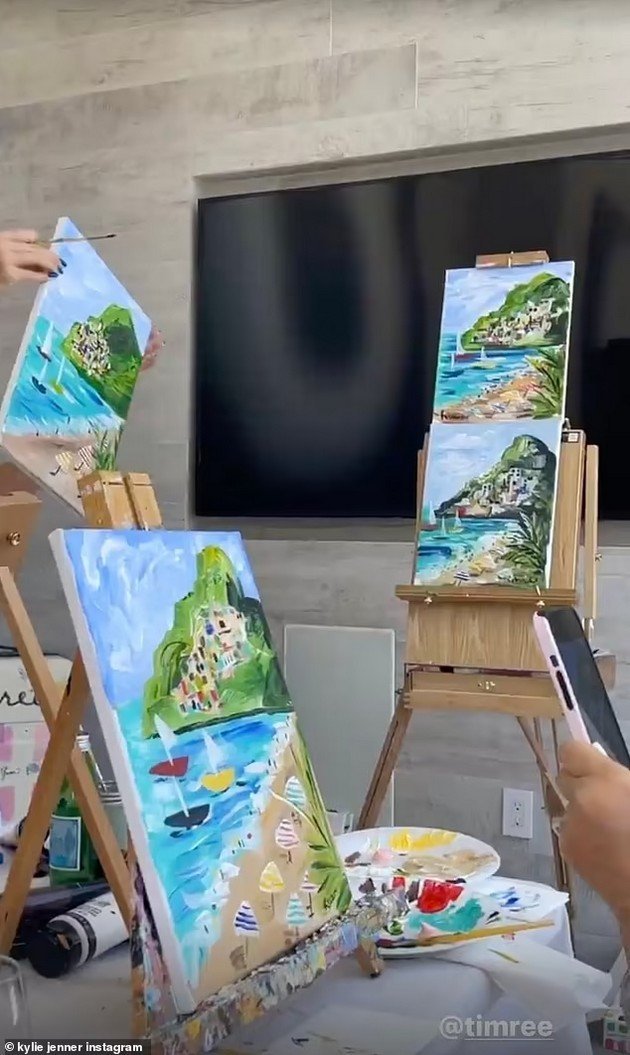 She also shared some photos of the gifts and lavish bouquets she received from her loved ones. 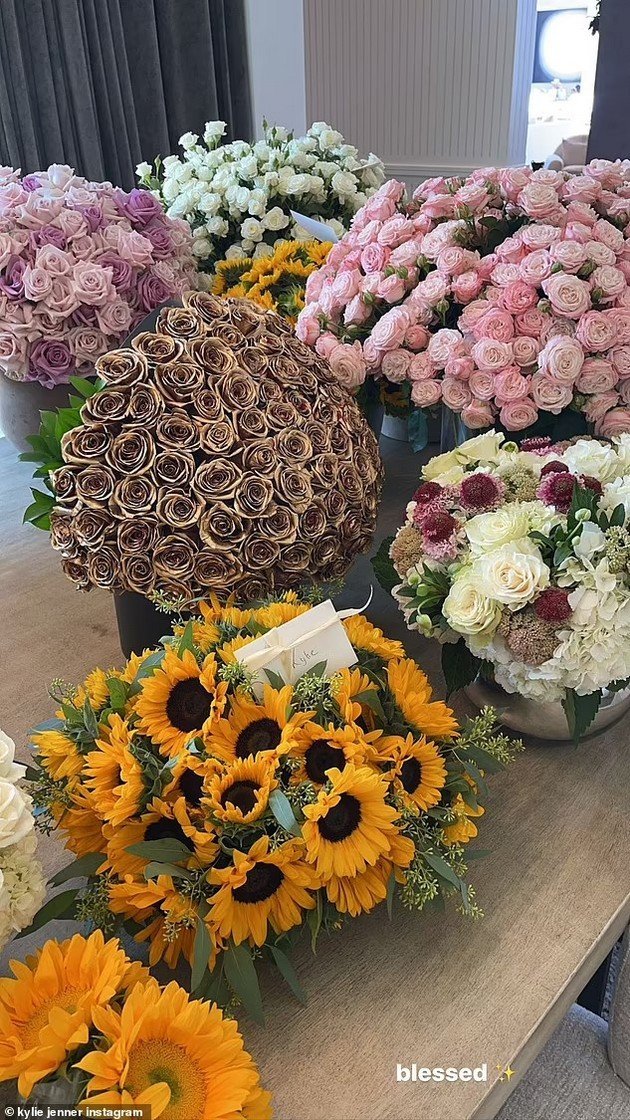 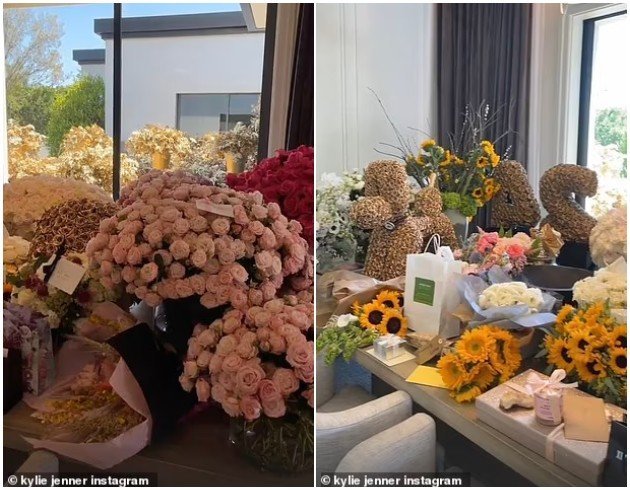 Read: Jennifer Lopez in a sexy outfit for an evening out with Ben Affleck

The celebrant also allowed us to peek into her yard where the celebration took place, which she decorated with lights and lots of candles. 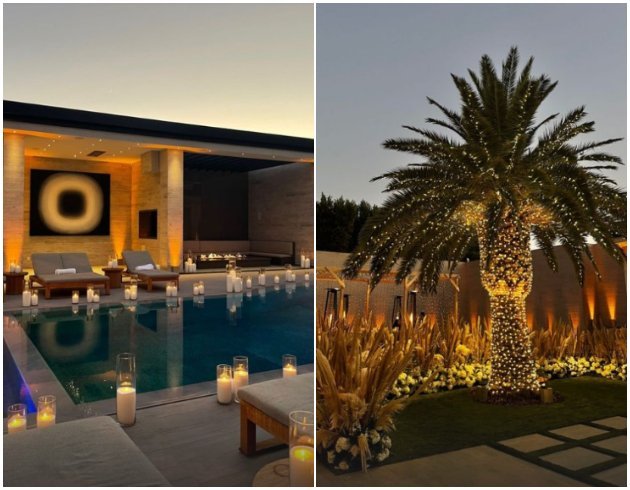 Although Kylie is only 24 years old, so far she has drastically changed her appearance. Kylie, in a way, grew up in front of the television cameras, thanks to the reality show. Her transformation didn’t go unnoticed.

But how much has Kylie actually changed since her family began celebrating?

2007: Kylie and her sister Kendall during the premiere of the Kardashians reality show 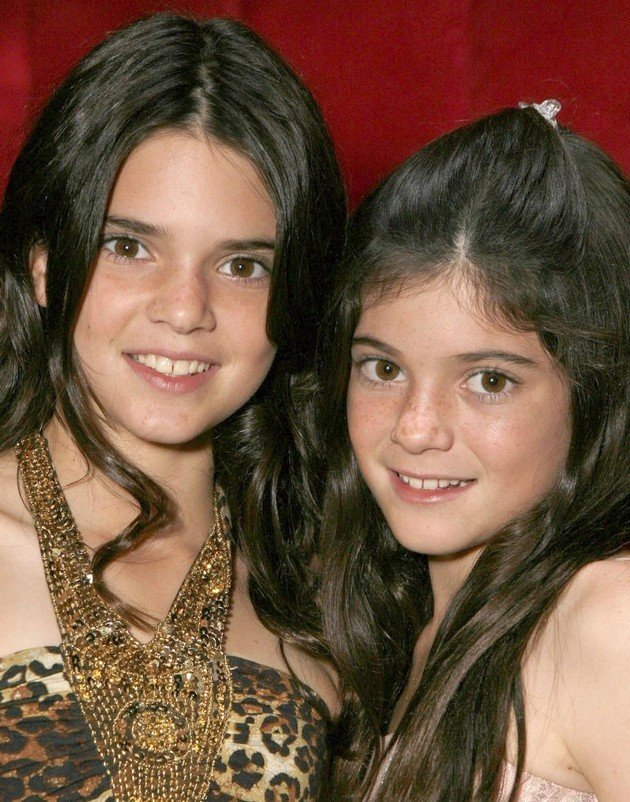 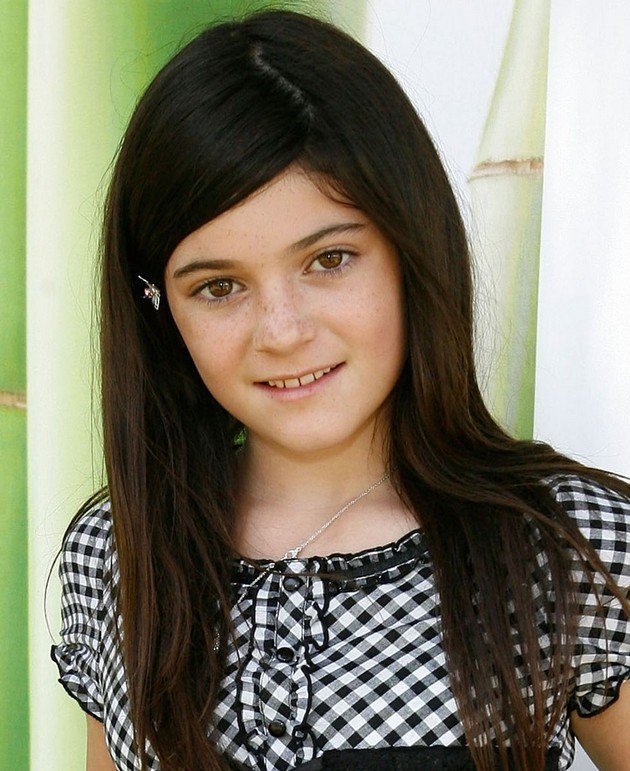 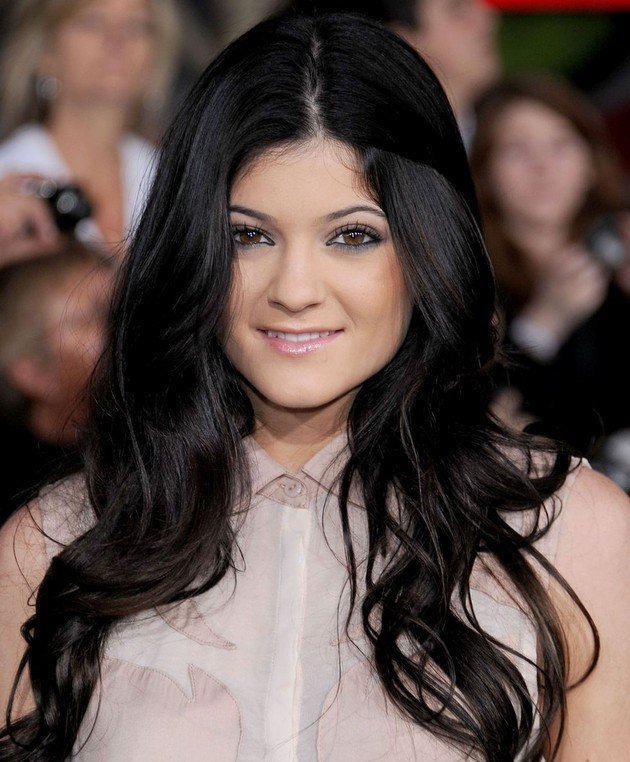 2013: Kylie before she starts with drastic changes in appearance 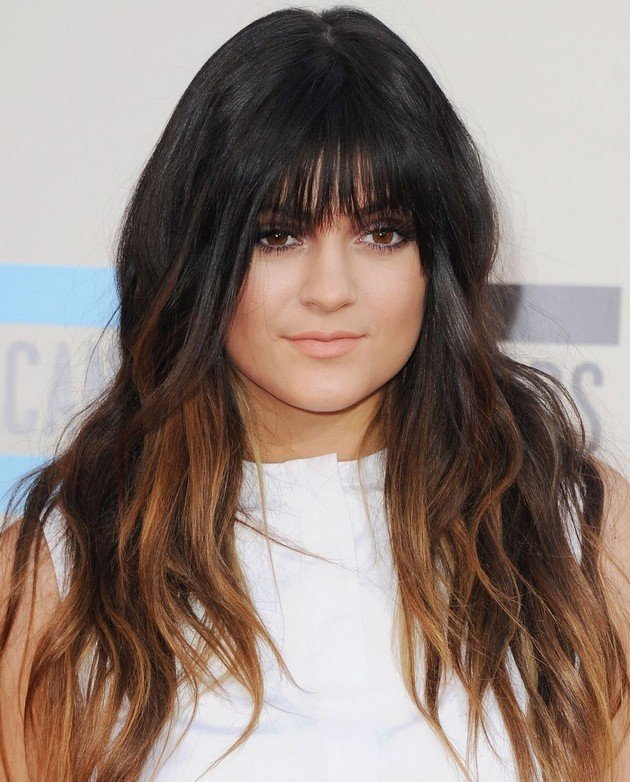 2014: The period when Kylie started using lip fillers – until recently she persistently denied this 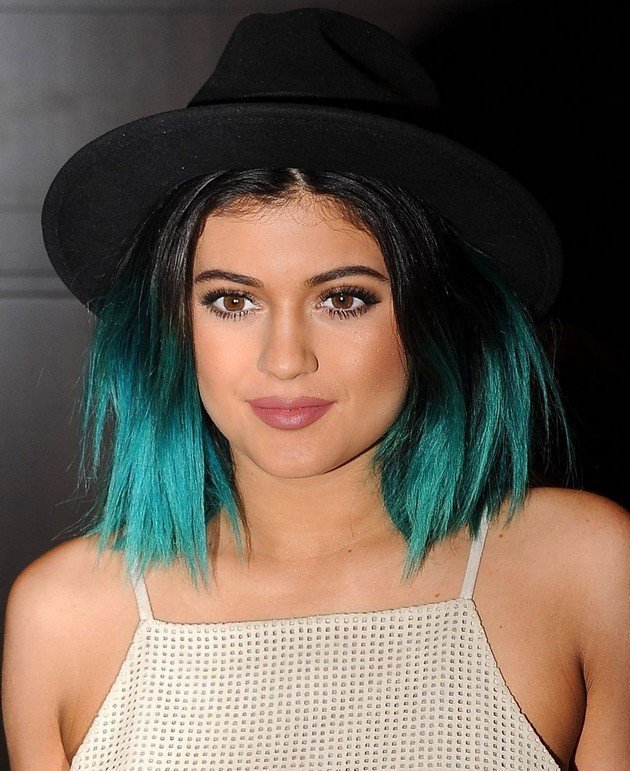 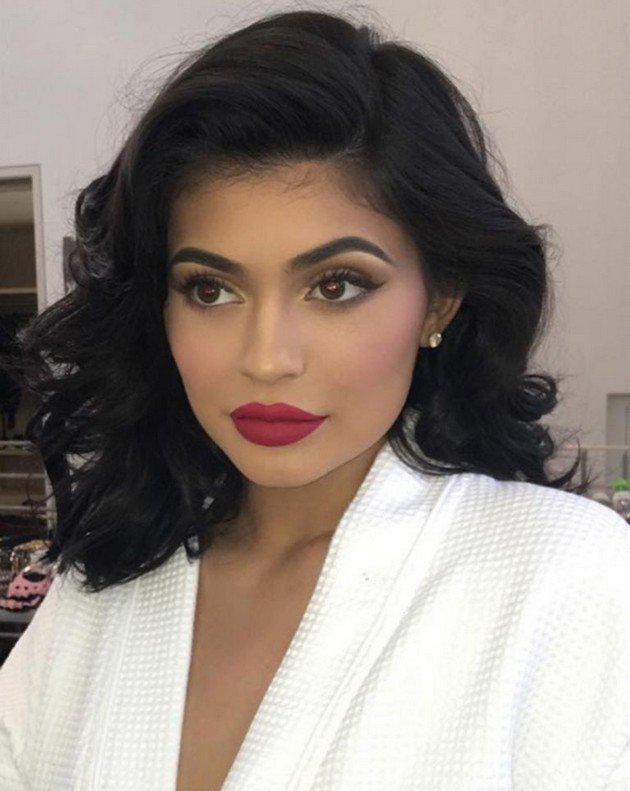 2018: Shortly after giving birth to daughter Stormy, Kylie was blonde 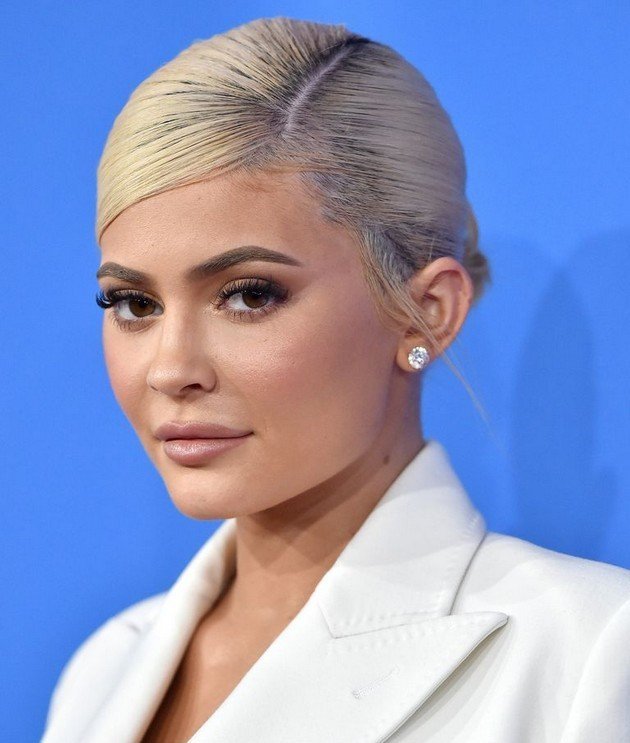 2019: Kylie in a more natural edition 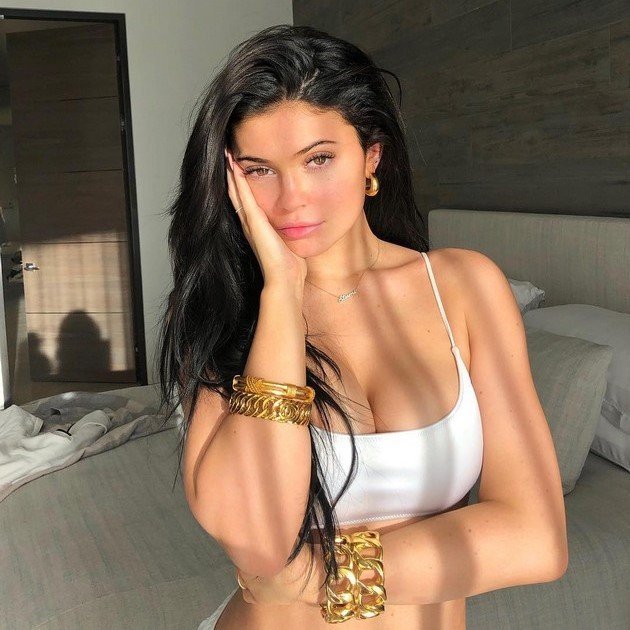 2020: In the last period, the star has not made major changes in appearance 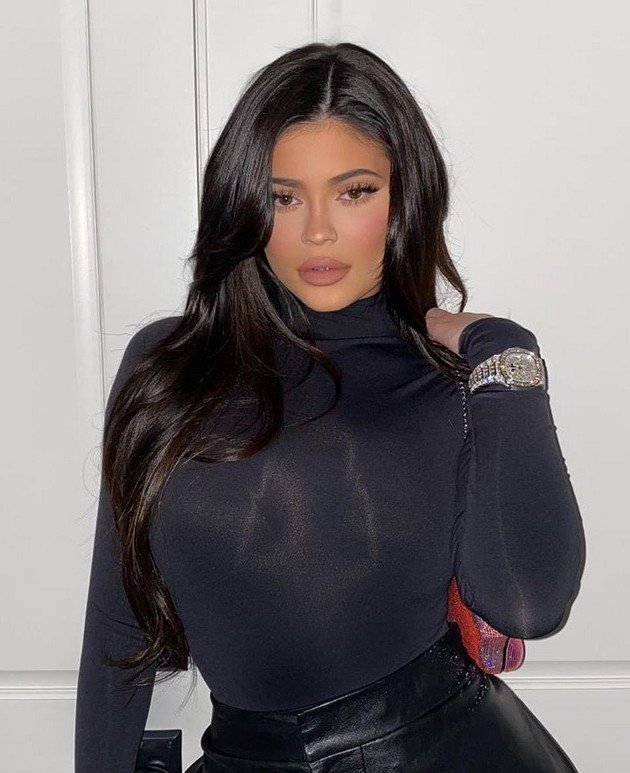 TRENDING: In the sequel to Sex and the City, one of the main characters dies in the first episode – New details about the script