Terrible testimony: “He raped me when I was a girl, and his wife Nicki Minaj now offers me a bribe to keep quiet and threatens me”

Nicki Minaj (38) and her husband Kenneth Petty (43) have been harassing and intimidating the alleged victim of Petty’s rape for some time. The sexual assault occurred in 1994 when both Kenneth and the victim were 16 years old.

Jennifer Hoff (43) Kenneth’s victim, is now suing the couple for harassment and intimidation, claiming the couple offered her up to half a million dollars to drop the lawsuit.

Read: Scarlett Johansson and Colin Jost had their first child together 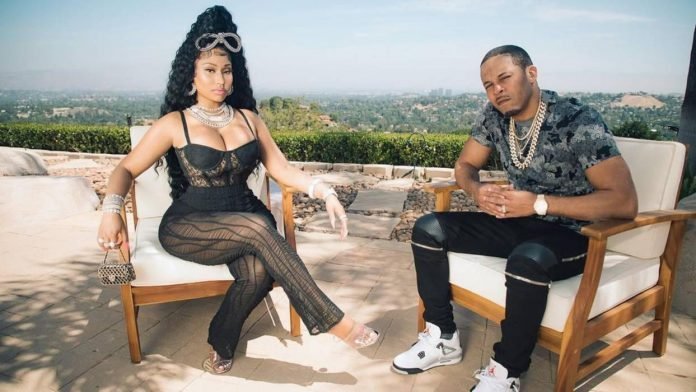 Terrible testimony: “He raped me when I was a girl, and his wife Nicki Minaj now offers me a bribe to keep quiet and threatens me”

The victim and the attacker met on the way to school when he threatened her with a knife and took her to a nearby house, where the crime took place. Kenneth has been charged and spent three and a half years in prison, and now he and Nicki are reportedly threatening the woman to change her statement. 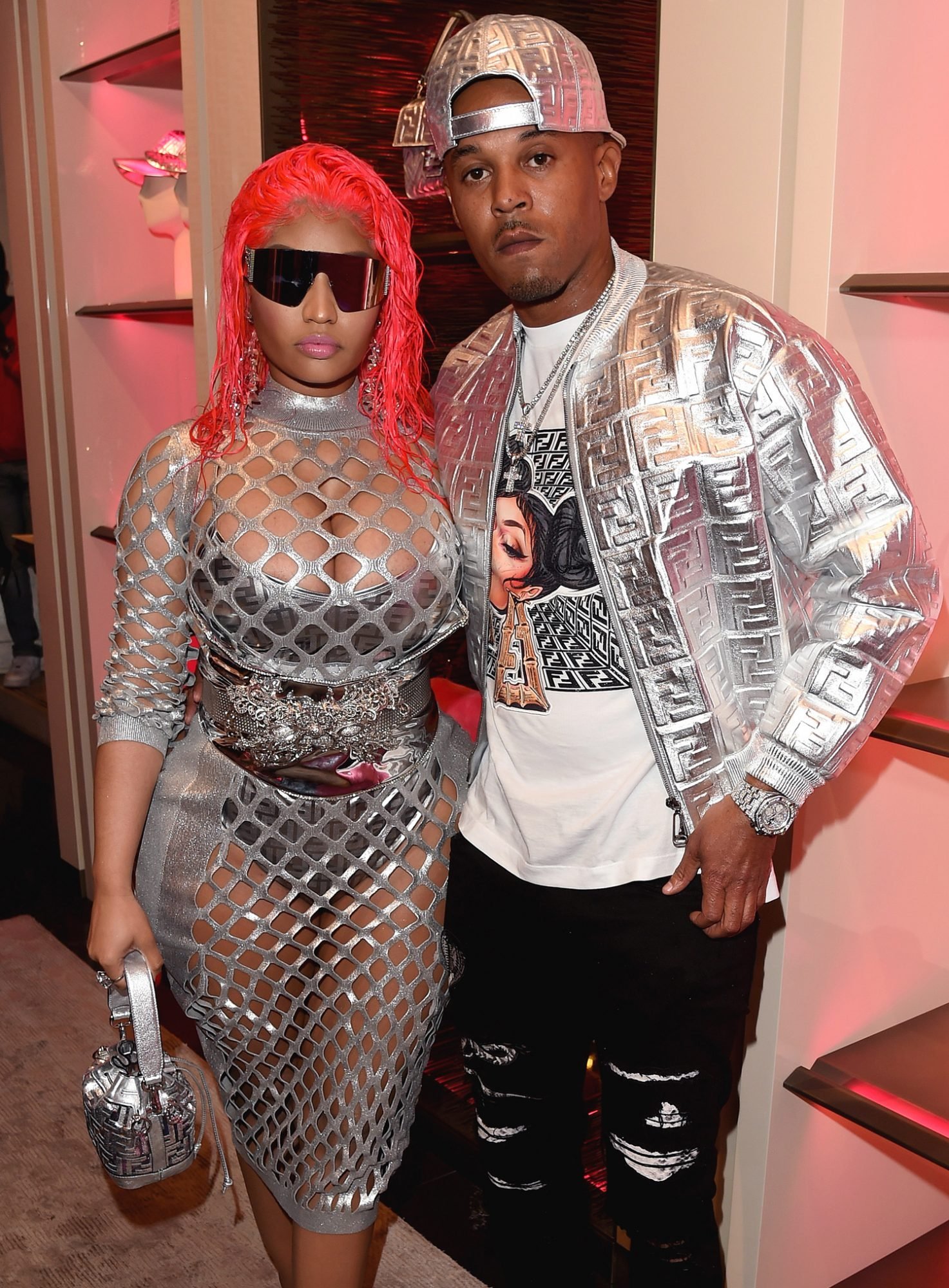 Jennifer Hoff claims that she refused the bribe they offered her and that she was horrified by their actions. She says she will keep her location a secret so they can no longer harass her.

Nicki married Kenneth in 2019, and the couple has a son who has not yet turned one year old. 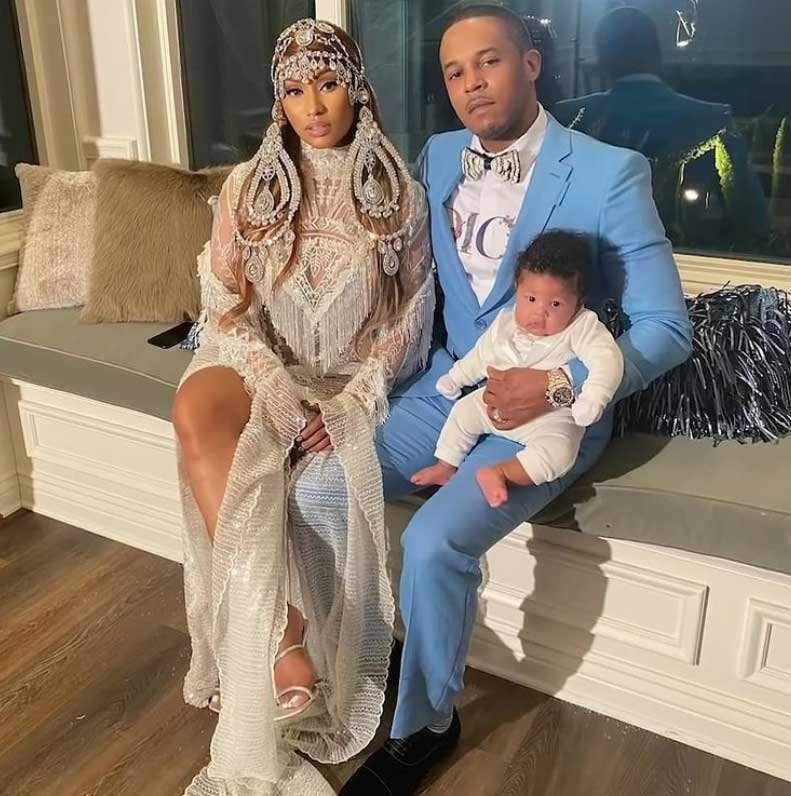 Read: He survived a tragic plane crash and 13 years later Travis boarded a plane for the first time – Kourtney Kardashian held him by the arm

Nicki’s fans are disgusted by her choice of husband, so they often comment on Instagram to leave him:

“Once a rapist, always a rapist.” 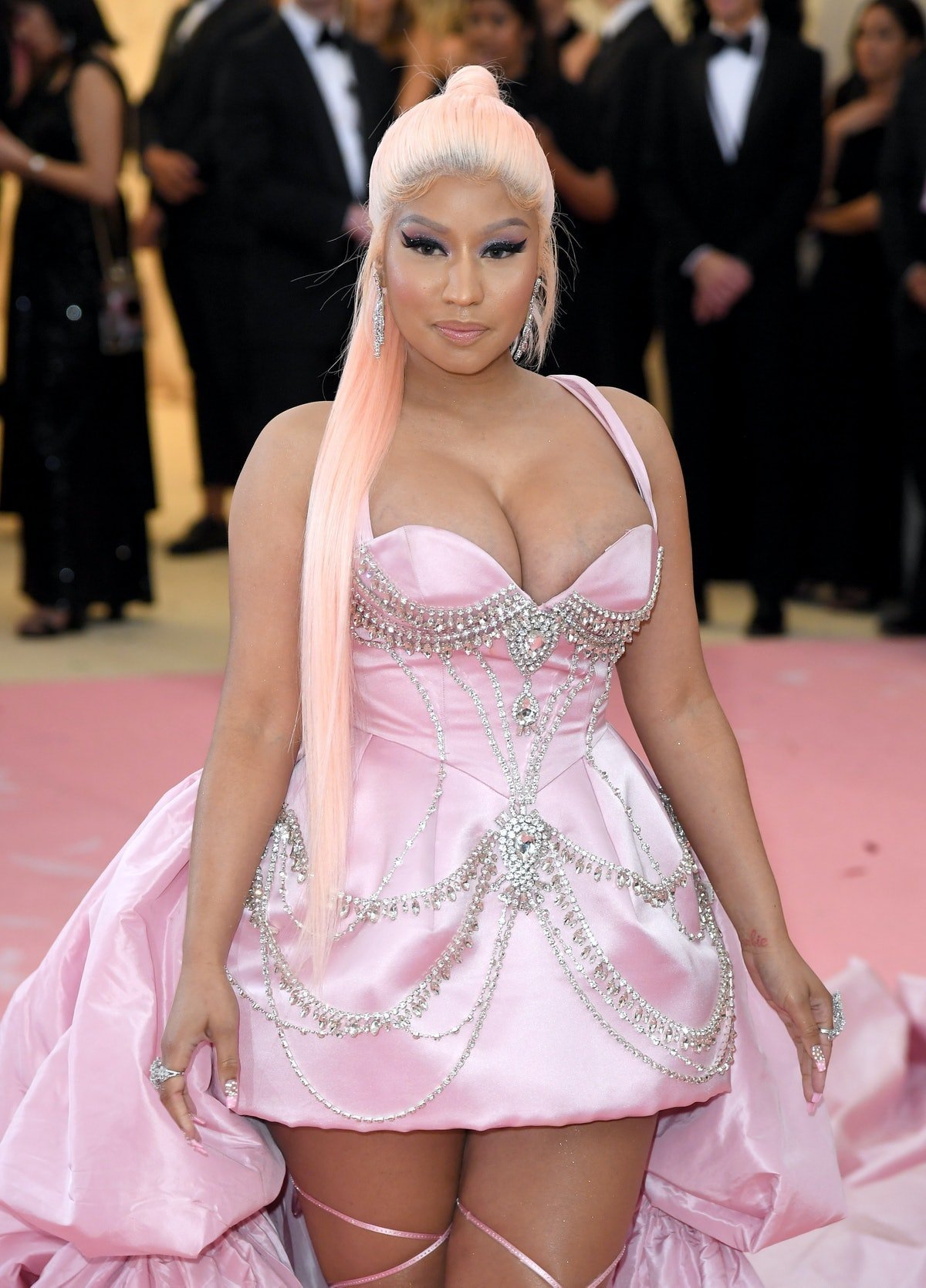 TRENDING: How will Ronaldo react to this? – Georgina Rodriguez set fire to social media (photo)