This is the news of the year that you will forget about Bennifer: Jennifer Aniston has a new boyfriend and we all know him very well

Jennifer Aniston’s love life has always attracted a lot of public attention, and if this news is true – it will be followed by many hides from the paparazzi. 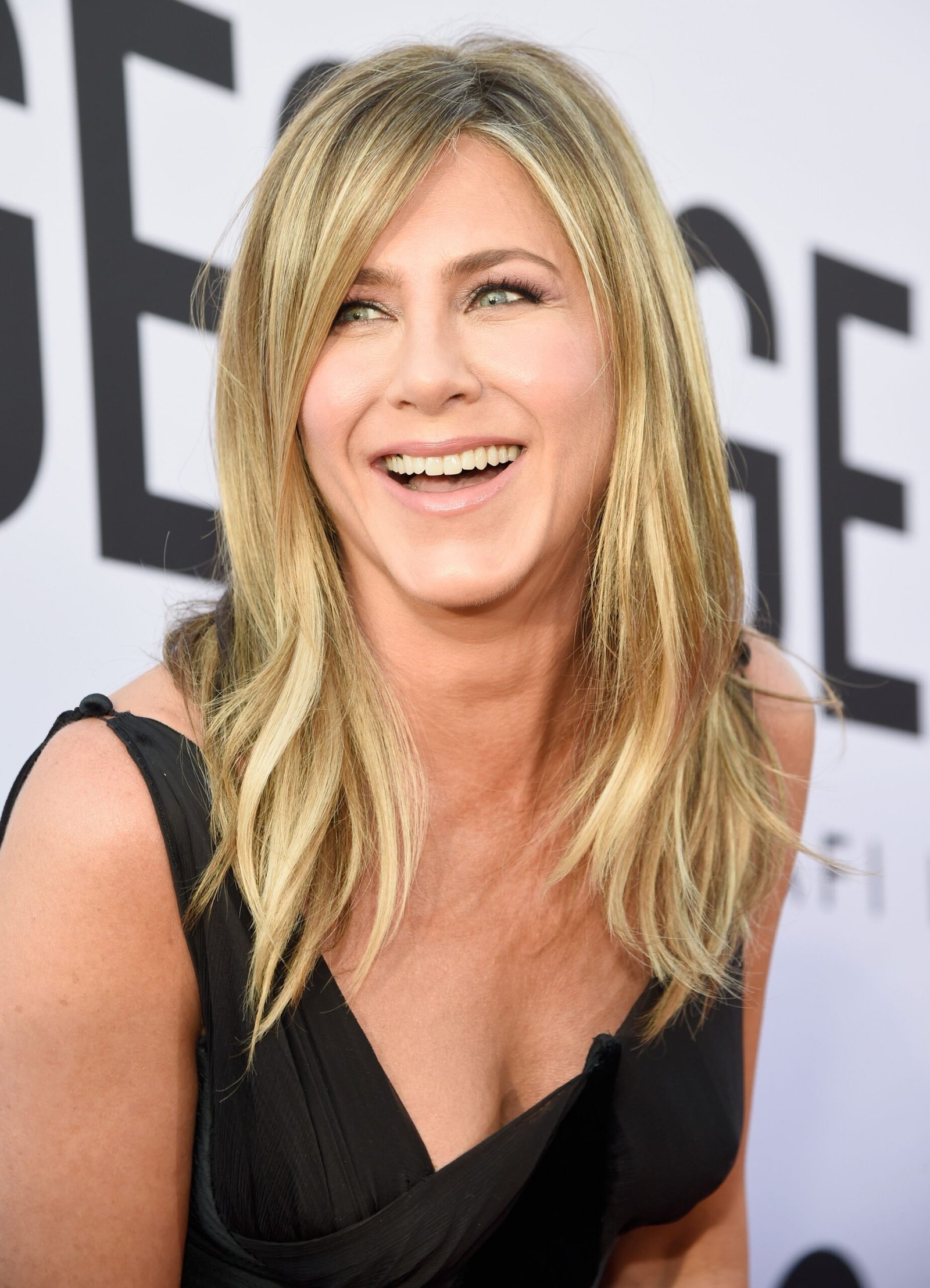 This is the news of the year that you will forget about Bennifer: Jennifer Aniston has a new boyfriend and we all know him very well

The actress and her colleague David Schwimmer (yes, Ross from “Friends”!) Are reportedly closer than ever, write the media. 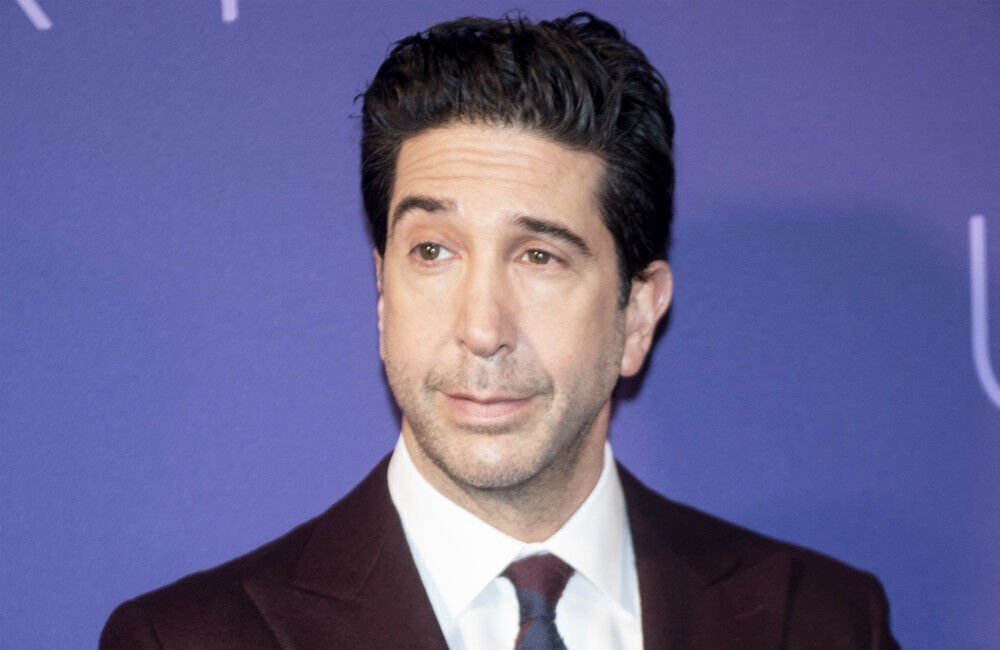 According to Closer magazine, the actor, who usually lives in New York, has been spending a lot of time at Jennifer’s villa in Los Angeles lately, and they became even closer after the recent gathering for the filming of the project Friends Reunion, in which they discussed the series “Friends” in which played a couple.

Related: Jennifer Aniston admits she no longer hangs out with unvaccinated friends, has become a target of criticism

“After the reunion, it became clear that the memory of the past aroused the feelings of both of them and that the chemistry they had always buried still exists.”, a source close to the couple told Closer.

“They spend time in Jen’s house, she prepares dinners, enjoys the time they spend together, chatting and laughing.”

Read: Dr. Dre has millions, and his eldest daughter with four children is homeless – She lives in a car 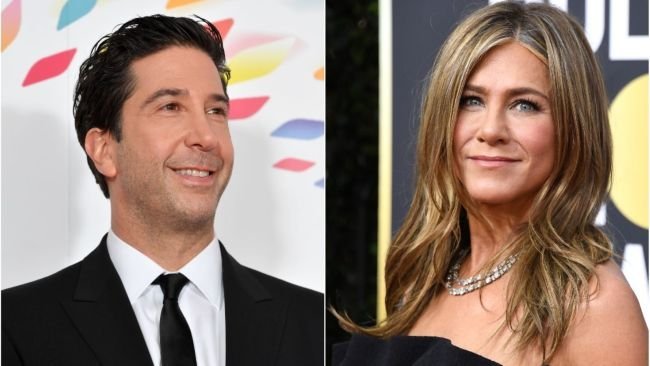 Recall, David Schwimmer then admitted that he was in love with Jennifer Aniston while interpreting Ross and Rachel, and she added that she was in love with her colleague. However, Schwimmer noted that one of the two was always in a relationship, which is why they didn’t cross the line of friendship.

“We focused our admiration and love on Ross and Rachel.”, Schwimmer said. 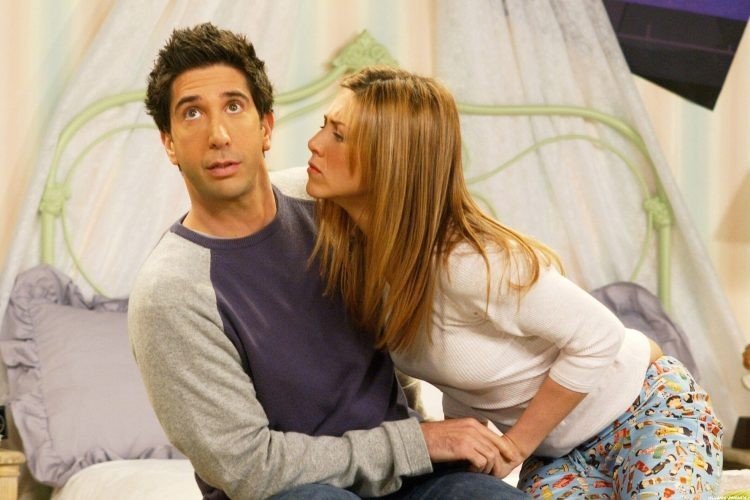 After only lesser-known media published the writing of this paper, the story of the relationship between Jennifer Aniston and David Schwimmer was soon spread by the British Independent, who contacted the press representatives of famous actors, but there is still no answer.

TRENDING: Love wins everything: Beyoncé and Jay-Z more than a decade in a successful marriage