The Ukrainian Deputy Prime Minister says the Russians have captured 1,700 Ukrainians, including 500 women

Read: Zelenskyy: “Ukraine has information about thousands of missing people” 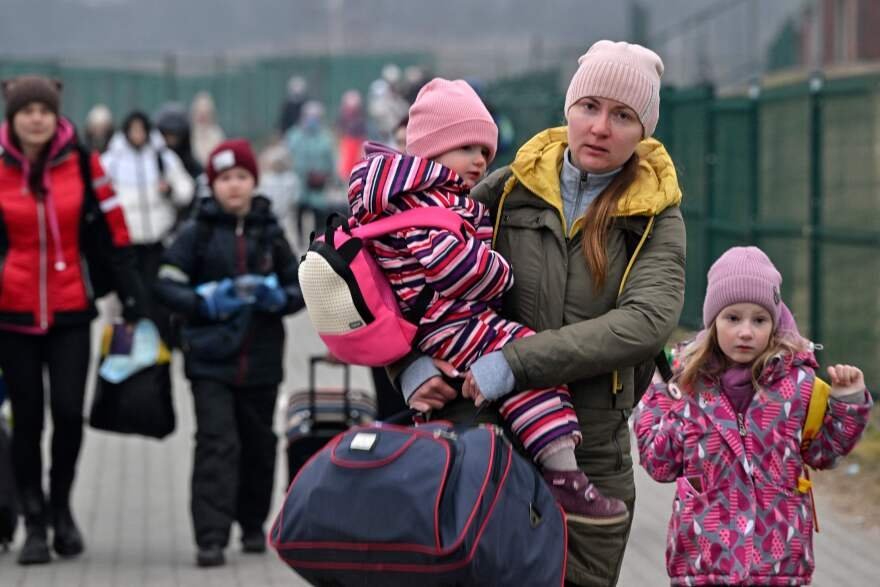 The Ukrainian Deputy Prime Minister says the Russians have captured 1,700 Ukrainians, including 500 women

In an interview with Reuters, she said there were 500 women among those captured. He says that they are forced to stand, that their heads are shaved and that they have to undress every day “for an examination”.

“They trample on human dignity. I heard information about rapes, and broken spines. They want us to be afraid, they want us to cry and be victims, but we are not. Our girls and women are asking us to keep fighting.”, she said. Vereshchuk is in charge of negotiating the exchange of prisoners with Russia and the humanitarian corridors of the besieged cities. 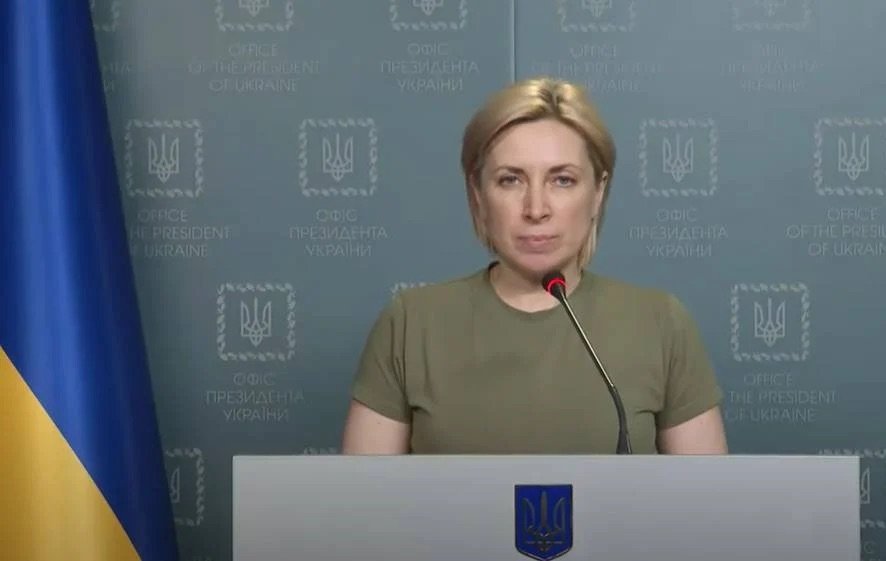 She announced a third exchange of prisoners with Russia yesterday, securing the release of 26 Ukrainians, including 10 women. Russia has repeatedly denied any wrongdoing.