UEFA has announced the referees for the European Championship, on the list and a woman

The European Football Association (UEFA) announced today the names of the 19 referees who will administer justice at the upcoming European Championship, among whom, for the first time in the history of the final tournaments on the Old Continent, there is a South American referee.

In addition to the 18 European judges, who come from 13 countries, the justice of the European Championship matches from June 11 to July 11, will be shared by the Argentine Fernando Rapalini.

He will be part of the final tournament as part of a cooperation agreement between UEFA and the South American Football Confederation (CONMEBOL). The Spaniard Jesus Gil Manzano will be among the referees of the Copa America 2021 in Argentina and Colombia. 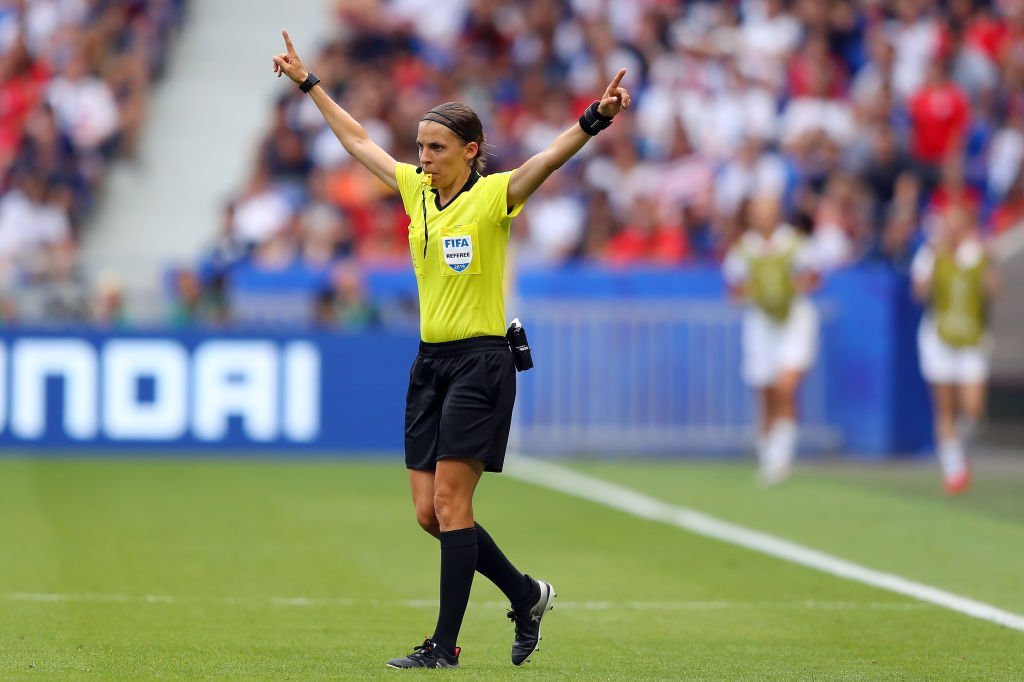 In parallel, a female referee will participate in the upcoming European Championship for the first time. France’s Stephanie Frapart, who has refereed several UEFA men’s competitions this season, will be the fourth official.

The Frenchwoman became the first woman to officiate a World Cup qualifier last month in a 2-0 win over Latvia in Amsterdam.