A whole world in tears! The famous Diego Maradona died at the age of 60 at his home

The world of sports is sad today. A heart attack stopped the life of one of the greatest football legends. According to the Argentine media, one of the best football players of all time, Diego Armando Maradona, has died. All football fans and his colleagues are forgiven by him. 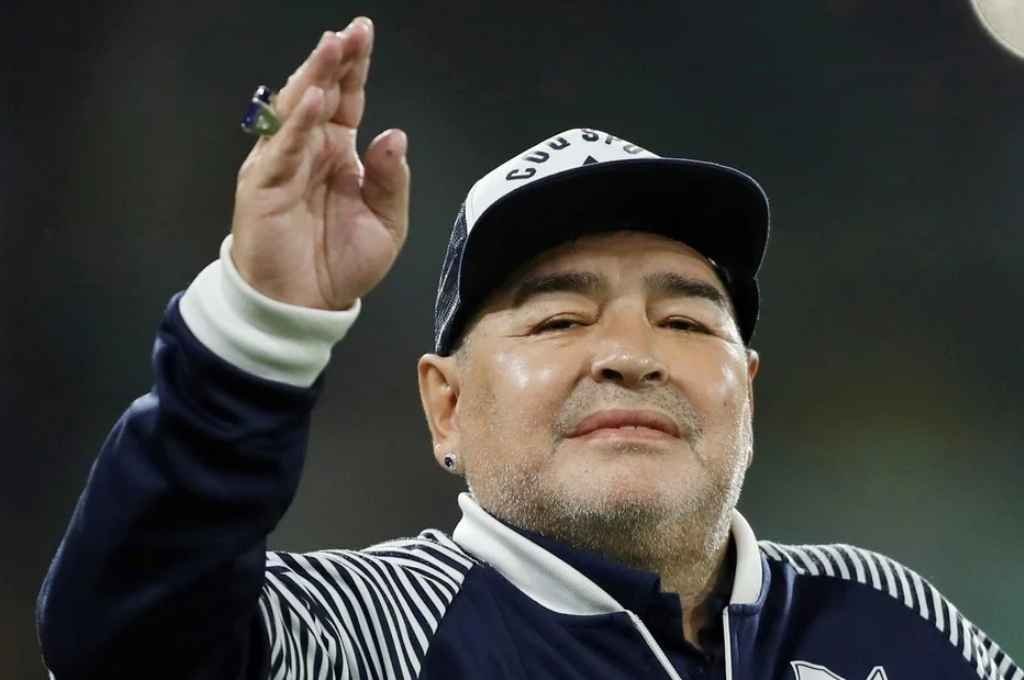 Sports News: One of the best footballers of all time Diego Maradona have died

Diego Armando Maradona, the legendary footballer, suffered a heart attack and died at his home in Argentina at the age of 60.

The news, that Diego Maradona died was officially confirmed by his lawyer Matijas Morlu.

Maradona was released from the hospital two weeks ago after a successful operation. He had a cerebral hemorrhage, after which he underwent major surgery.

But, according to the local media, he got sick and there was no way out.

All football fans and his colleagues are forgiven by him.

TRENDING: CAUGHT IN HOT ACTION! He brought Bayern to the Champions League, so he Indulged in S*X on a Yacht (Photo +18)

Maradona won the 1986 World Cup in Mexico with Argentina.

He had a rich football career. He was part of the clubs: Argentina Juniors, Boca Juniors, Barcelona, Napoli, Sevilla, Newell’s Old Boys.

He was the coach of the Argentina team from 2008 to 2010. He also coached Deportivo and the Newell’s Old Boys.

He started his career before he turned 16 years old. He played for his first team, Argentina Juniors, just 10 days before he celebrated his 16th birthday. Then, he moved to Boca Juniors, with which he won the championship title in Argentina in 1981. It was his way to the great Barcelona, for which he started playing only a year later.

The Catalans then paid him a record $7.6 million. 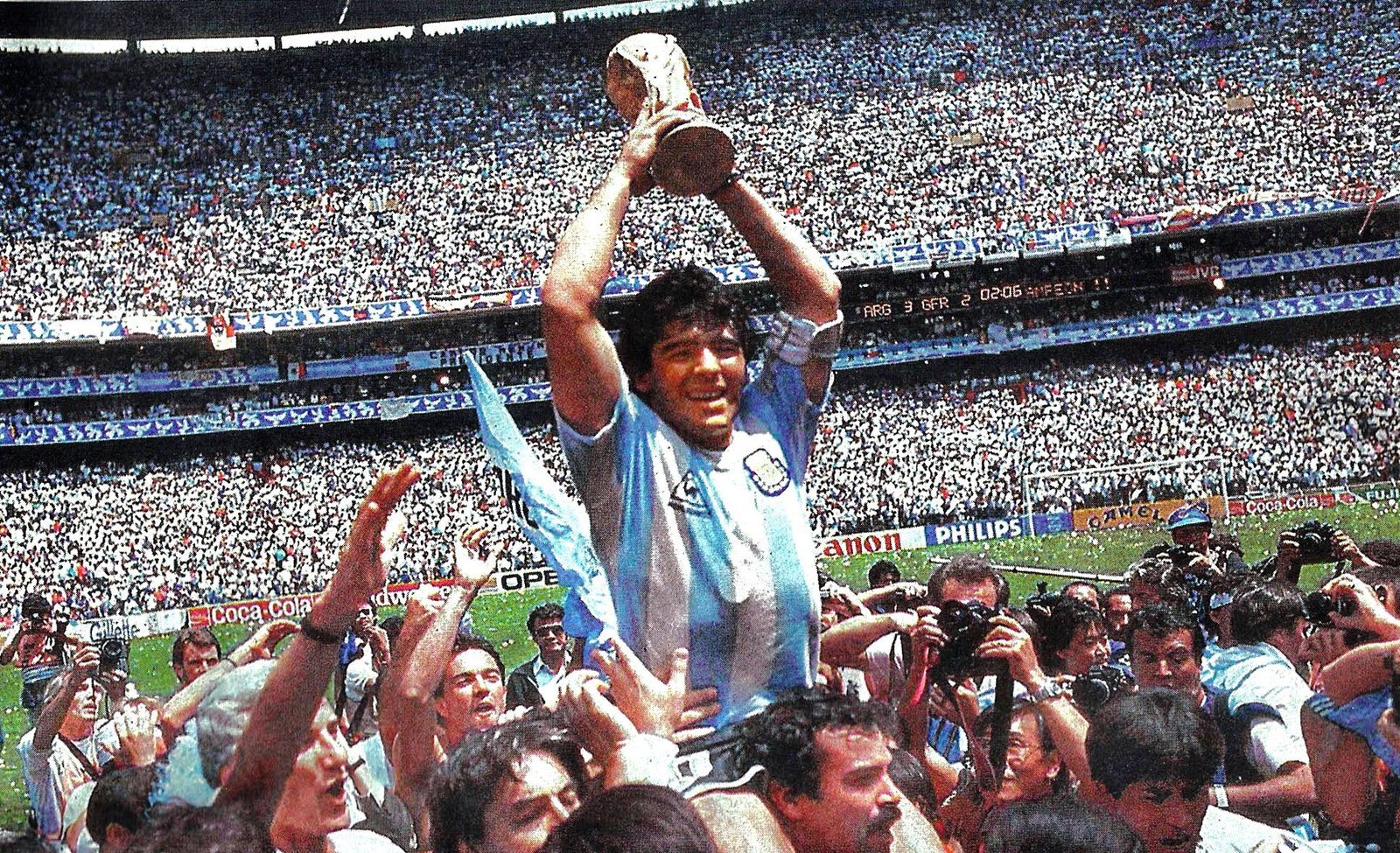 All football fans and his colleagues are forgiven by him. Many former and current athletes and many clubs are saying goodbye to the legendary Diego Armando Maradona.

Pele said goodbye to the great Maradona with an emotional sentence: “I hope that one day we will play football in the sky together.”

Former club where Maradona played, Napoli posted a photo of the smiling Maradona and wrote only a short message: “Always in our hearts. Chao Maradona. “

Barcelona posted a photo of Maradona in that Spanish club jersey and thanked him for everything he did for him.

Brazilian footballer Neymar posted a photo from his youth showing him hugging Maradona, with the message: “Rest in peace, football legend.”

“An opposing player to whom the whole Maracana applauded. We were honored to be your rival on the field. Rest in peace”, Red Star wrote.

“I am not a saint”, Maradona used to say when asked in interviews about his vices. “I’m not proud of everything in life, but I’ve just a human being.” 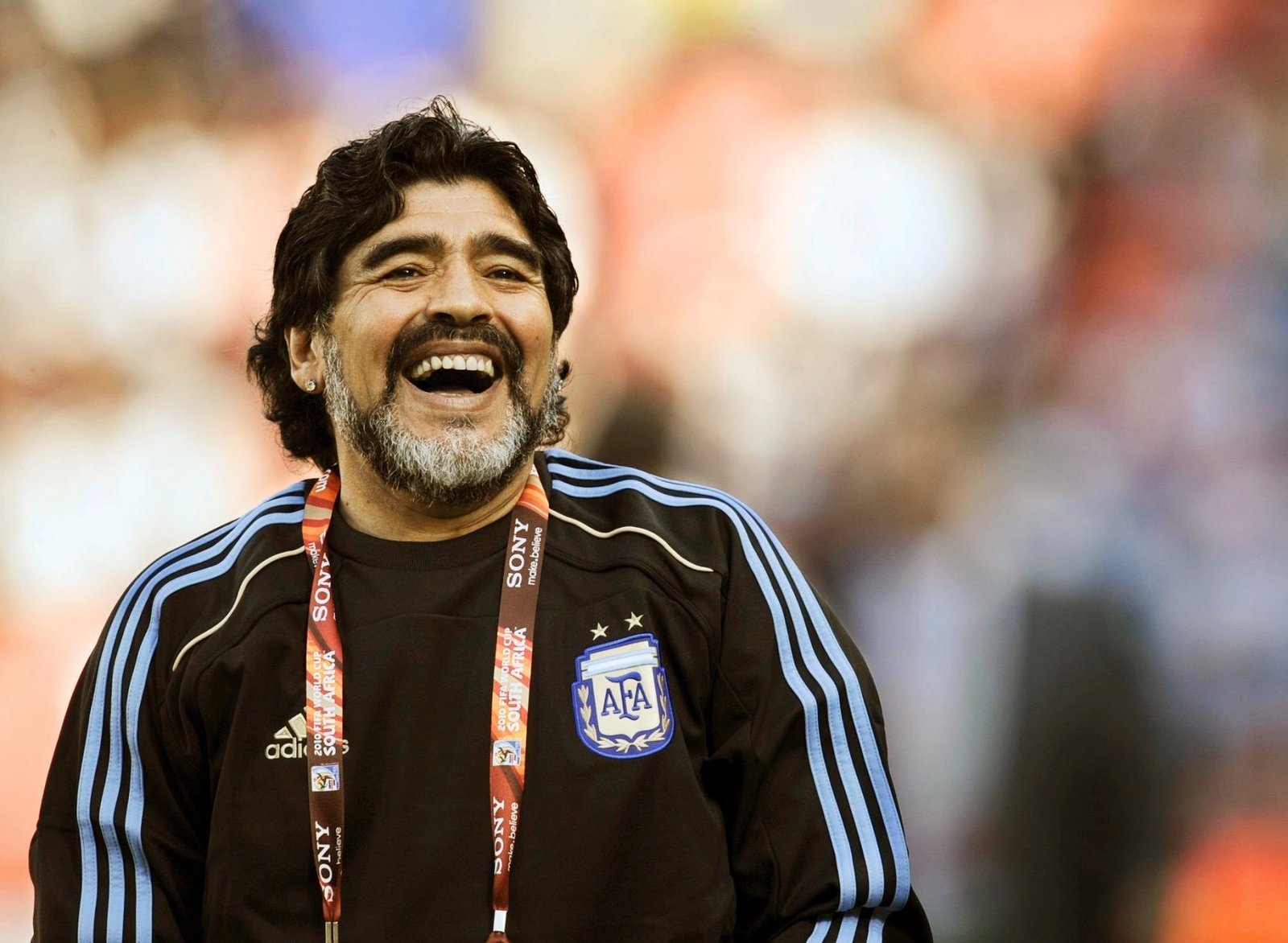 RELATED: Cristiano Ronaldo or Lionel Messi? We Found the Winner…