Katy Perry is suing Katy Perry, and now a counterclaim has arrived?! – They both want to prove the same thing

What is happening today? Which Katie Petty is the right one? The owner of many world-famous hits has been sued for allegedly violating trademark laws. It’s a federal court battle that puts Kathy against Kathy. The Katy Perry trademark trial has split into two, deepening Perry’s problem. 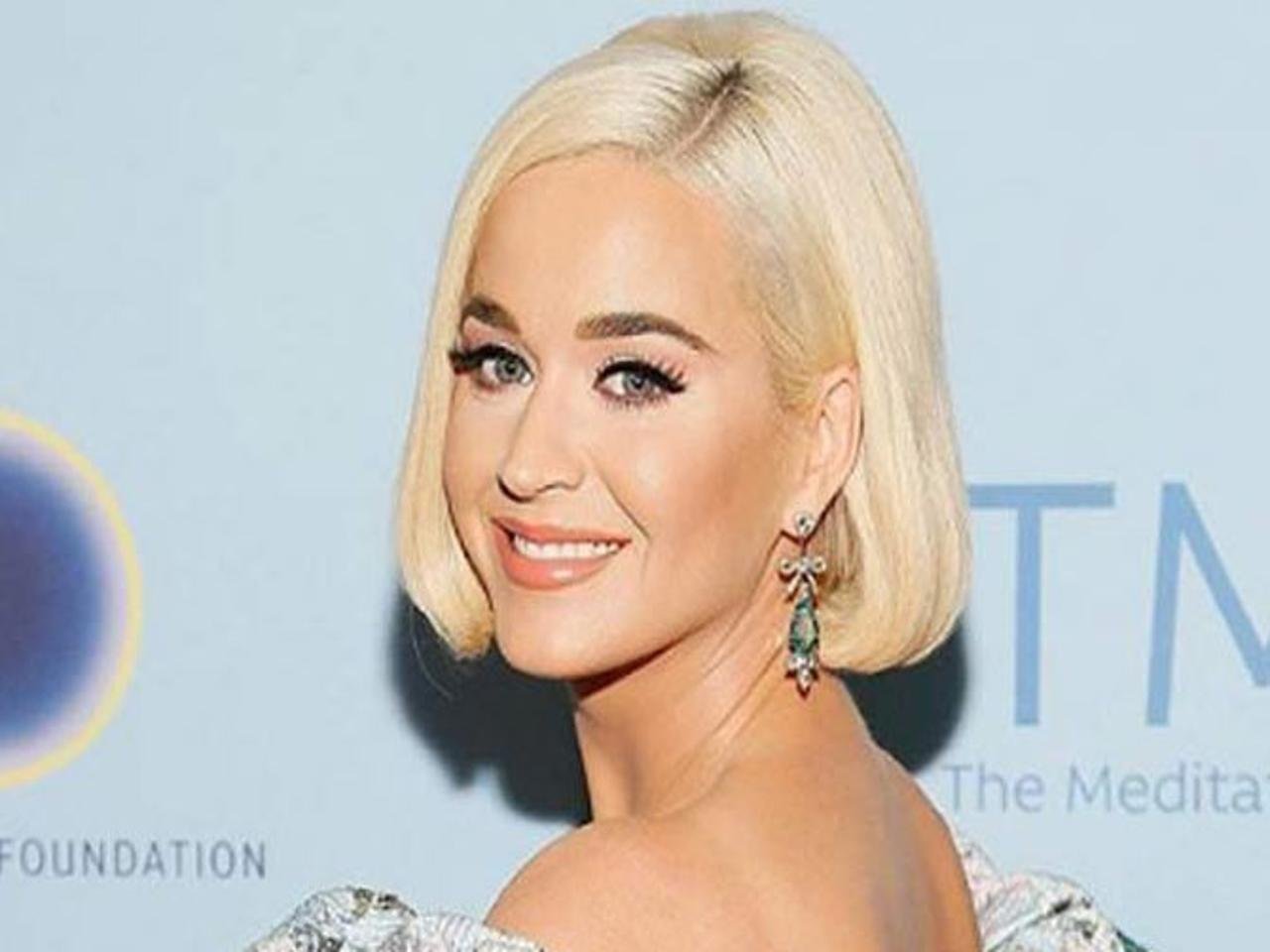 Which Katie Petty is the right one? The Katy Perry trademark trial is divided into two parts. Two Katie may need two court hearings to consider Perry.

Katy Jane Taylor is suing the singer of the world hit “Teenage Dream” in the Federal Court for selling clothes in Australia. 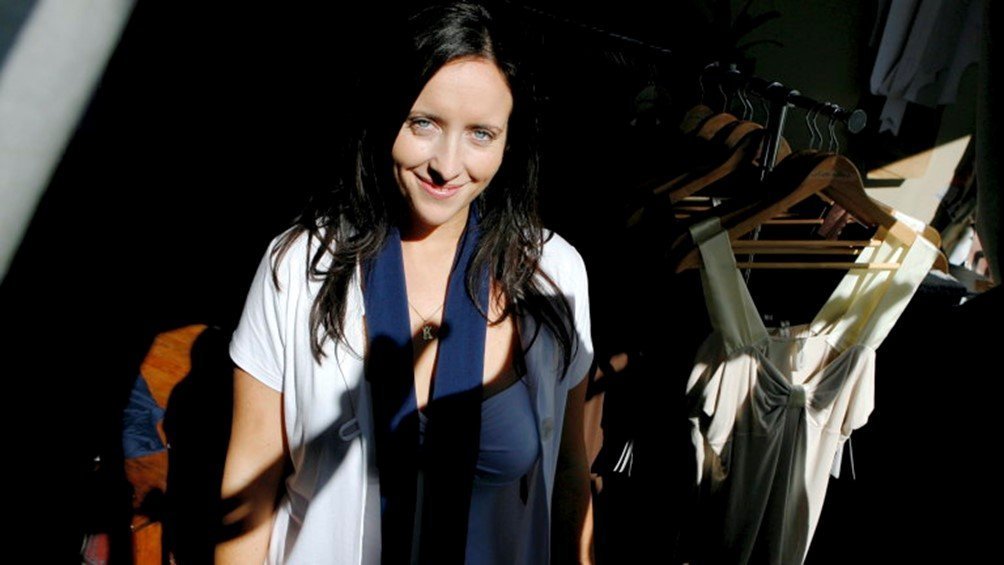 The reason for this lawsuit is the alleged violation of the laws on protected rights. The designer claims that the American singer violated her rights because he “stole” her business name.

Ms. Taylor, who trades under her birth name Katy Perry, claims that when Ms. Perry launched a range of clothes, it was trademark infringement.

Australian fashion designer Katy Perry has been suing the world star since 2019 and reveals that her trademark “Katy Perry” was registered in 2008.

But what is happening here is still not clear to anyone. The famous singer adopted this artistic name in 2004. The idea came from a combination of a short form of her name and her mother’s maiden name. The singer did it so as not to be identified with the actress Katie Hudson because her real last name is Hudson.

The controversial case occurred when the singer Katy Perry started selling clothes under her name. Fashion designer Katy Jane Taylor’s lawyer said her goods were “falsely identical” and that the two were selling the same products.

However, the singer filed a counterclaim claiming that she had a great music career and a good reputation in Australia before the designer protected the name for her creations. The singer claims that the designer broke the law because she deceives the public and her clients that they buy clothes related to her, before founding her brand.

Katy Perry has announced that she will provide evidence in the legal situation with designer Katy Jane Taylor, regarding the Katy Perry brand.

The first trial took place on November 12, 2020. It ended with the words of the judge. “Whether that is the case remains to be seen”, Judge Markovic said.

They both want to prove the same thing. The Katy Perry trademark trial is divided into two parts. The two Katy Perry will meet again in court soon.

How do you think the problem with Perry will be solved? Which Katy Perry is right?

Shocking News: Johnny Depp FIRED from “Pirates of the Caribbean”