The media don’t stop writing about the fact that singer Jennifer Lopez and actor Ben Affleck are together again. And that after almost 17 years.

The news thrilled their fans as well, and photos emerged from the Los Angeles airport showing them returning from Montana on a private jet.

Related: The secret luxury resort where Jennifer Lopez and Ben Affleck reconciled – The actor takes all women to the same place 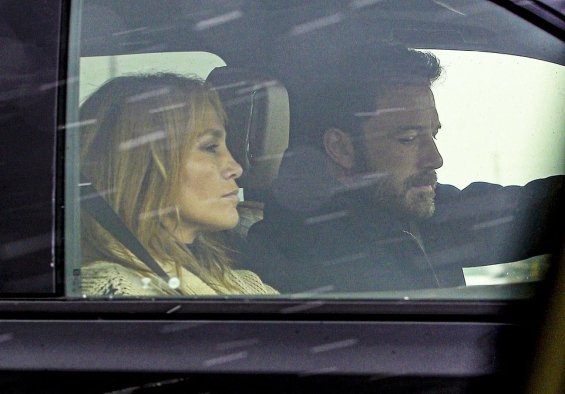 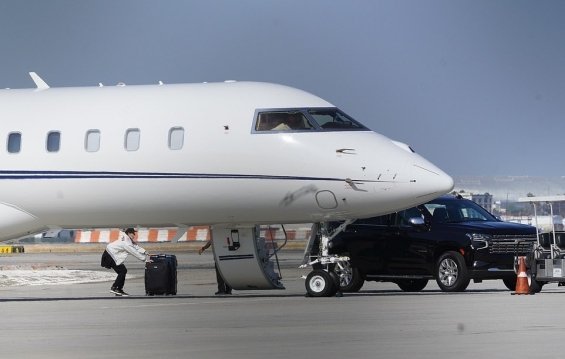 Now the media is writing about how Ben Affleck doesn’t want to gamble the second chance given to him by JLO.

Ben Affleck reportedly proposed to Jennifer Lopez on Mother’s Day. According to New Idea magazine, just weeks after the media reported on their renewed relationship, Ben got down on his knees again and asked the question.

“We just noticed it then. Ben said he didn’t want to lose her after getting a second chance, he wanted to prove to her that this time it is forever.”, said the source of the mentioned magazine and added:

“Ben Affleck proposed to Jennifer Lopez in a luxurious ski hut, in a romantic atmosphere, and Jennifer agreed.”

Related: Many reactions to the relationship between Jennifer Lopez and Ben Affleck: Alex Rodriguez didn’t receive the news well

Recall, Ben proposed to Jennifer in 2002, the couple postponed their wedding until 2004 when they officially divorced. The couple used to be called Bennifer because of their popularity, and even after the breakup, they remained on good terms, although they have never been seen together in public. 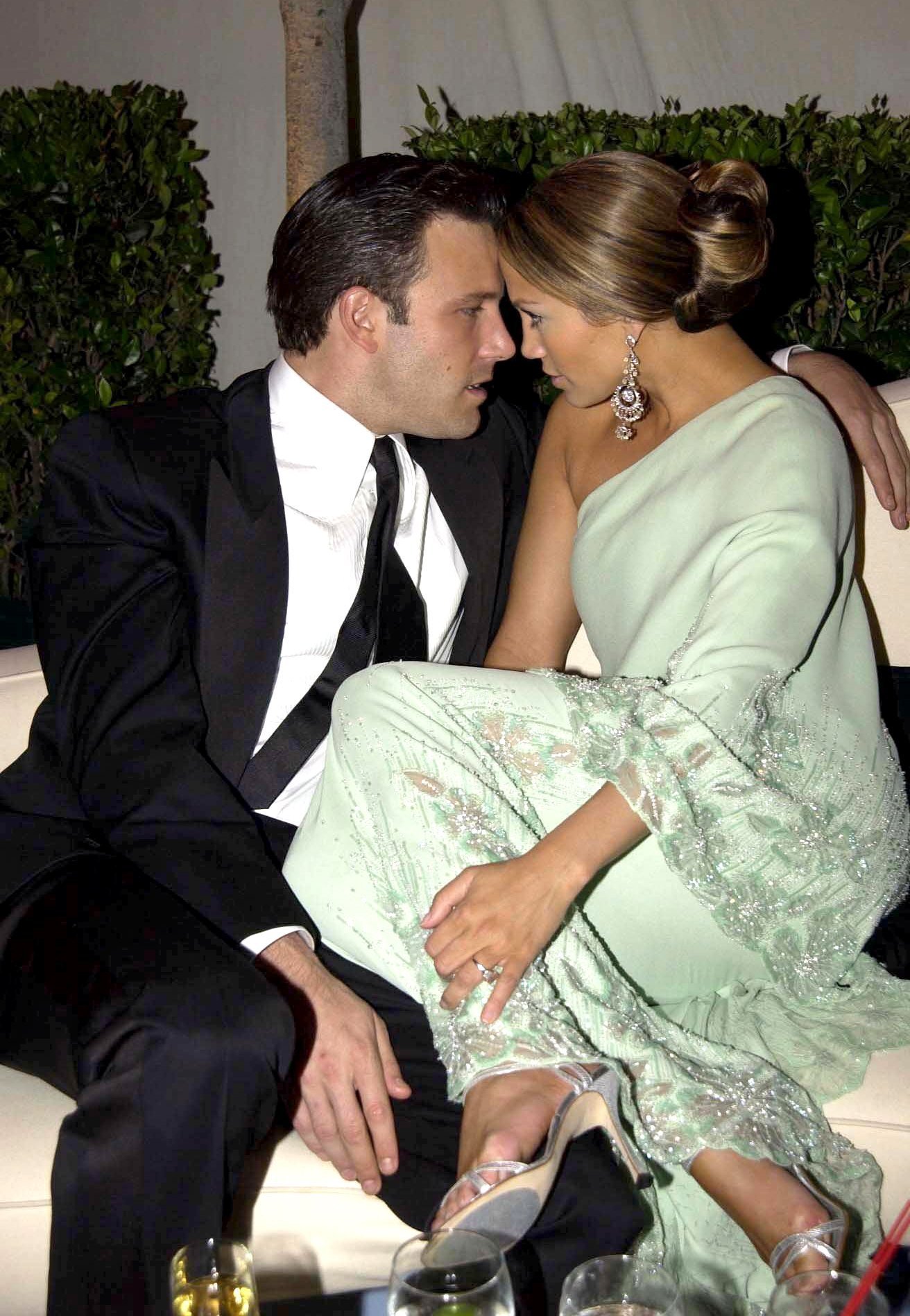 TRENDING: Angelina Jolie poses with bees on herself for World Bee Day