Courtney Lalotra from New Jersey, who has a degree in fashion design, first traveled to India in 2010 where she worked as a volunteer at a children’s orphanage. She was so moved by the children that she decided to return there at all costs.

When her visa expired and she was about to leave, a woman who worked with Courtney at the orphanage told her that no volunteers had ever returned. But Courtney promised herself she would be back there, and that has been her mission ever since. 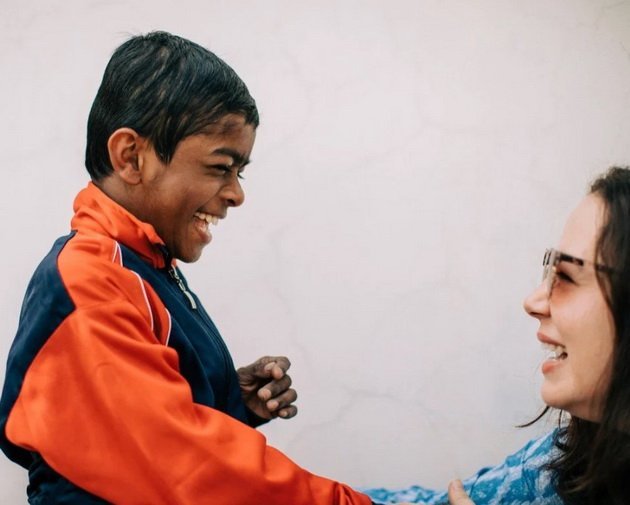 She sold everything she owned, including her car, and raised about $15,000 which was enough to rent a place to live for 6 months and provide for her basic needs while caring for children in need of her help.

“I’m 34 years old, I moved from the United States to India and adopted 11 children – I had to help them”, said Courtney. 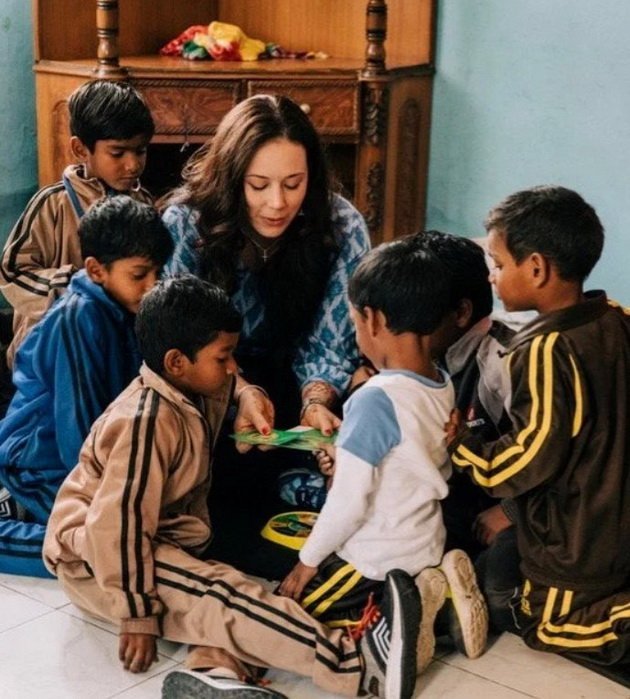 After returning to India, she adopted 11 children and is the mother of 5-year-old biological son Adi, whom she had with her 37-year-old husband Yogesh.

The large family lives in Delhi.

“What stunned me were the first moments I got off the plane and saw the poverty here – children begging in the streets, women crying for help with their babies in their arms. I volunteered at an orphanage where despair and hopelessness were so great that your heart froze.”, said Courtney. 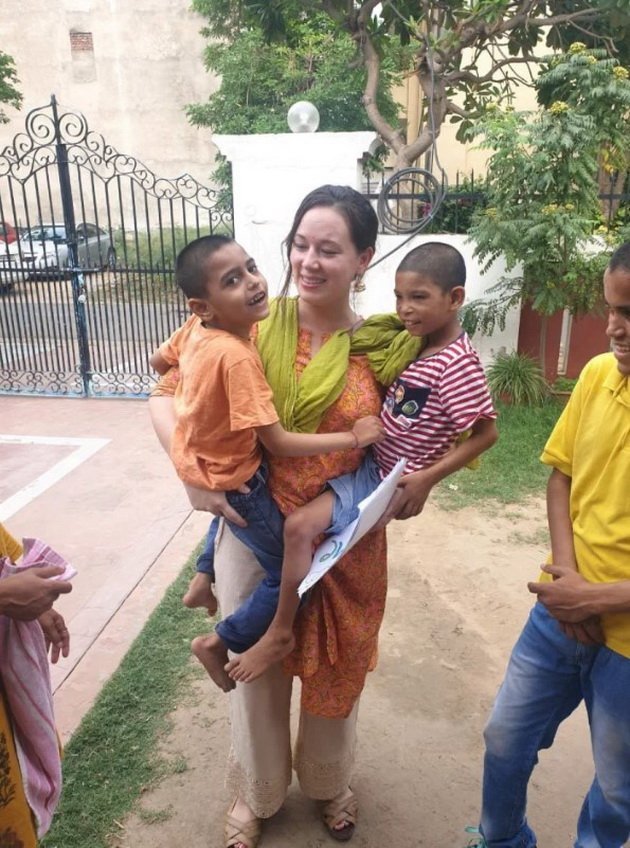 Her parents supported her in her mission to help children in India and even provided her with some financial resources.

Read: The most famous plus size models in the world 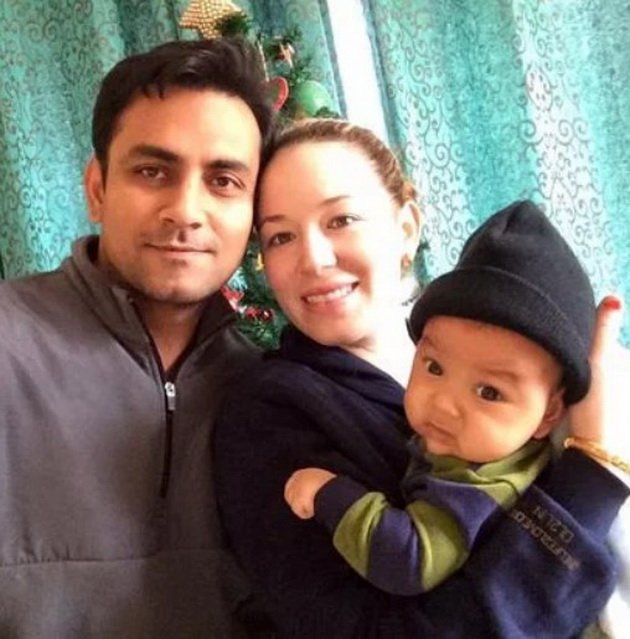 Courtney Lalotra, now a mother of 12, helped more than 2,000 families during the pandemic by delivering food to homes. During the pandemic, she took with her two children, whose mother was killed by their father.

Courtney says that if she had not returned to India after seeing her help at least some of the children – she would never have had a peaceful mind. 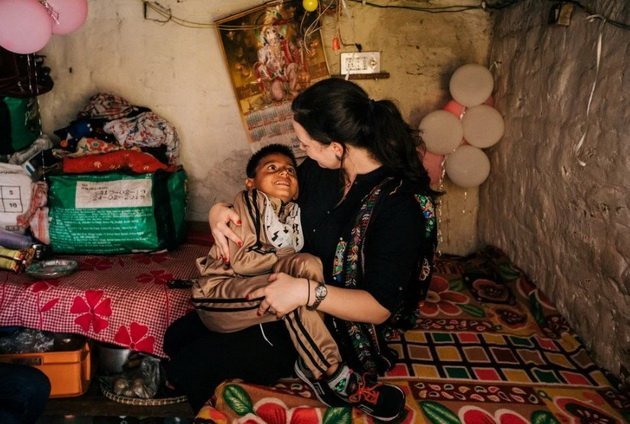 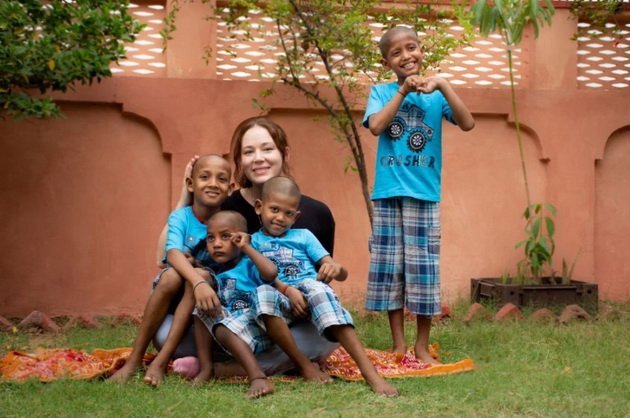 TRENDING: Influencer accused of fraud – took state money and spent it on luxury