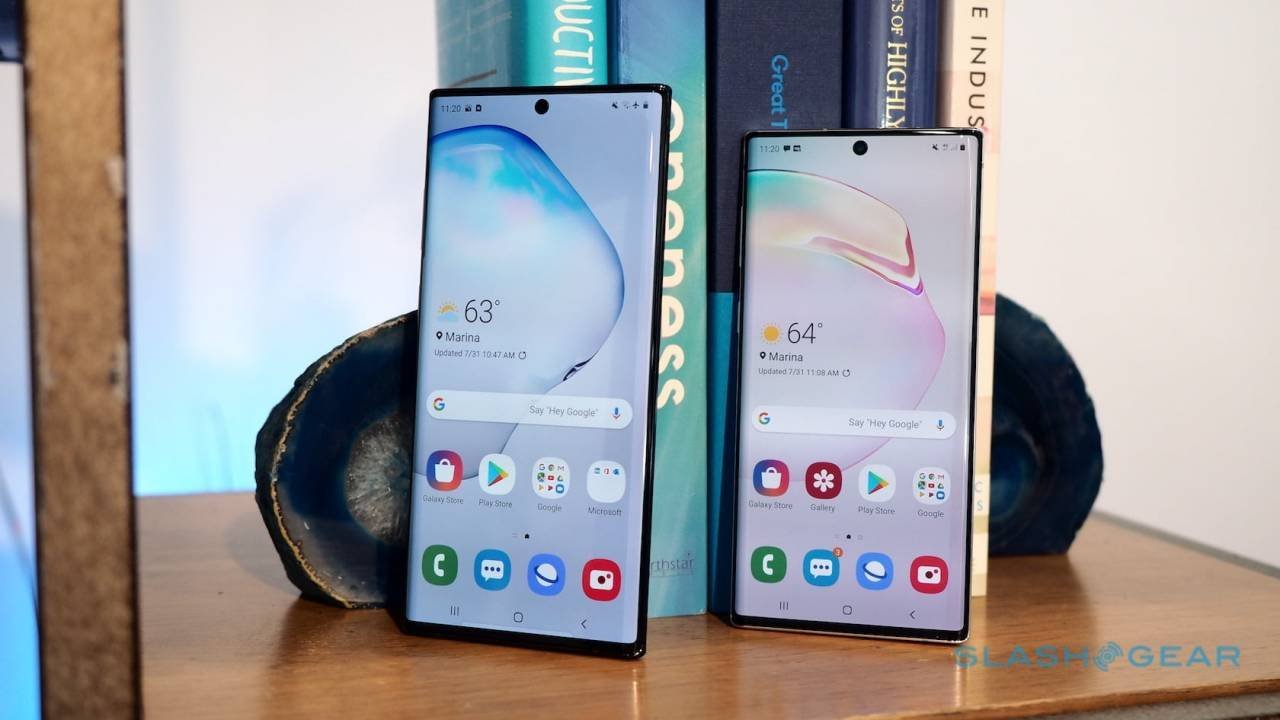 There will be and 5G version of both Galaxy Note 10 and 10+ in South Korea. The international version is LTE.

The Samsung Galaxy Note 10, which packs a 3,500mAh battery, will also be available in Red and Pink colour options, while the bigger Galaxy Note 10+, which sports a 4,300mAh battery, will be available in a Blue colour option. The plus model support 45W Fast Charging, but the charger is sold separately. Both phones comes with 25W charger in the box.

There were rumors that the Galaxy Note 10 and 10+ will not be without a headphone jack, and that come true. These are the other specifications of these two flagships.

The global version of the Galaxy Note 10 and 10+ gets the just announced Exynos 9825 chipset, which brings about a slight boost in GPU performance and is based on a more efficient 7nm LPP EUV process. Other markets, like China and the US get a Snapdragon 855.

Camera of the Samsung Galaxy Note 10 and 10+ 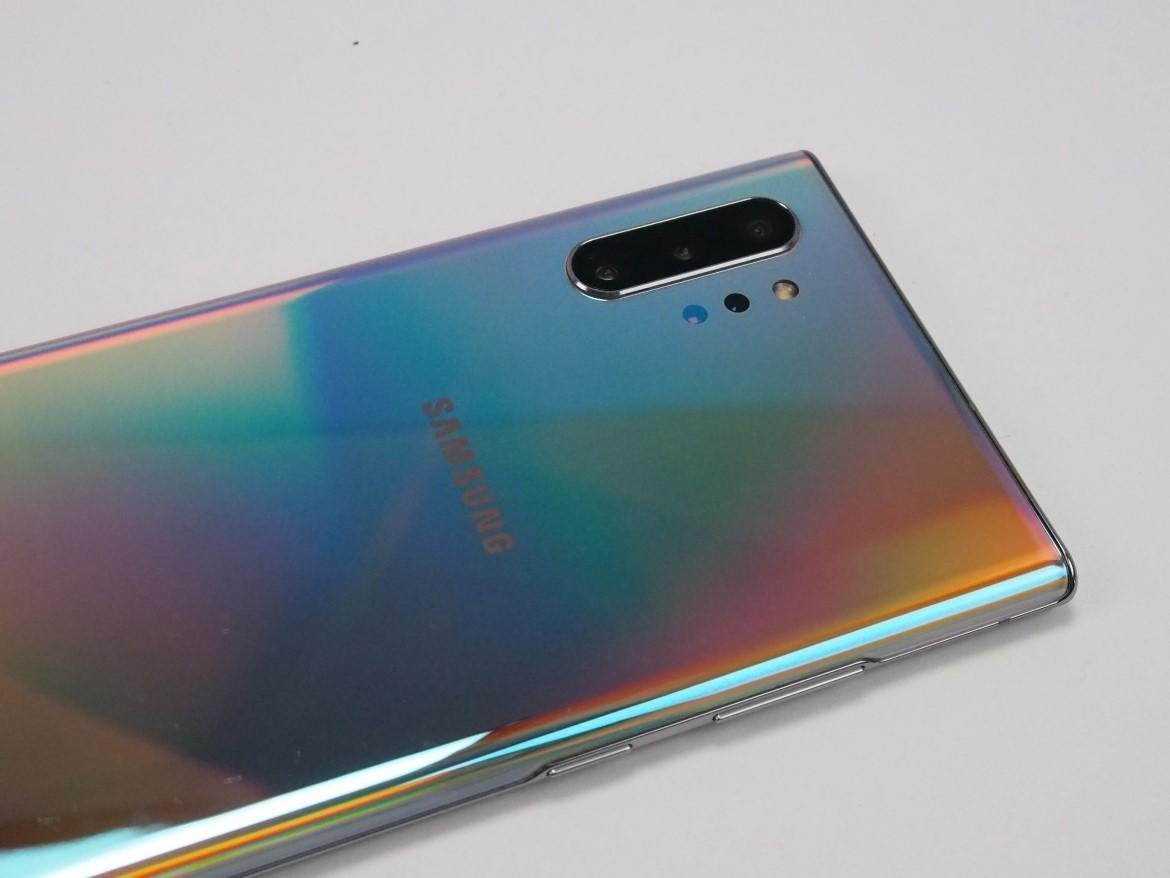 The Galaxy Note 10+ model packs the same camera setup with an additional sensor at the back, next to the flash. That VGA sensor is called “DepthVision” camera and it will let you take 3D scans of objects.

Both models pack a 10-megapixel f/2.2 front camera with autofocus and 80 degree field-of-view.

Other things that both models include are Wireless PowerShare, AKG-tuned sound, Samsung Pay, Knox security features, and IP68 support.

Would you buy some of the new Samsung Galaxy Note 10s? And what do you think about the lack of headphone jack and the beast specifications?