Well, according to TMZ, People, and E! News the famous rapper Travis Scott and beauty mogul Kylie Jenner are “taking some time” apart.

This isn’t the first time for Jenner and Scott to make broke up a decision, according to TMZ. The couple made the decision to take a break a couple of weeks ago. They had a two-year relationship and they welcomed their daughter, Stormi Webster in February last year.

In an interview for Playboy’s Pleasure Issue before this broke up news, Scott asked Jenner why their relationship works. Kylie Jenner answered: “We think the same and we have the same goals and passions in life.”

She also added: “Besides the fact that we have good chemistry, we have a lot of fun together. You’re my best friend.”

Despite the couple’s gushing over one another in that Playboy feature less than three weeks ago, they are now giving each other space.

Scott has reportedly moved out of Kylie’s home so that they can have some space from each other, but obviously he’s still seeing their daughter Stormi. The source explained: “Travis Scott has been staying at his house in Beverly Hills and Kylie has been allowing him to see Stormi. She would never take that away from him.”

Are you having hard time ranking your website on the first page on Google? Let the professionals on Fiverr do that for you. Give a little bit of money now, but get much more back with the growth of your website: 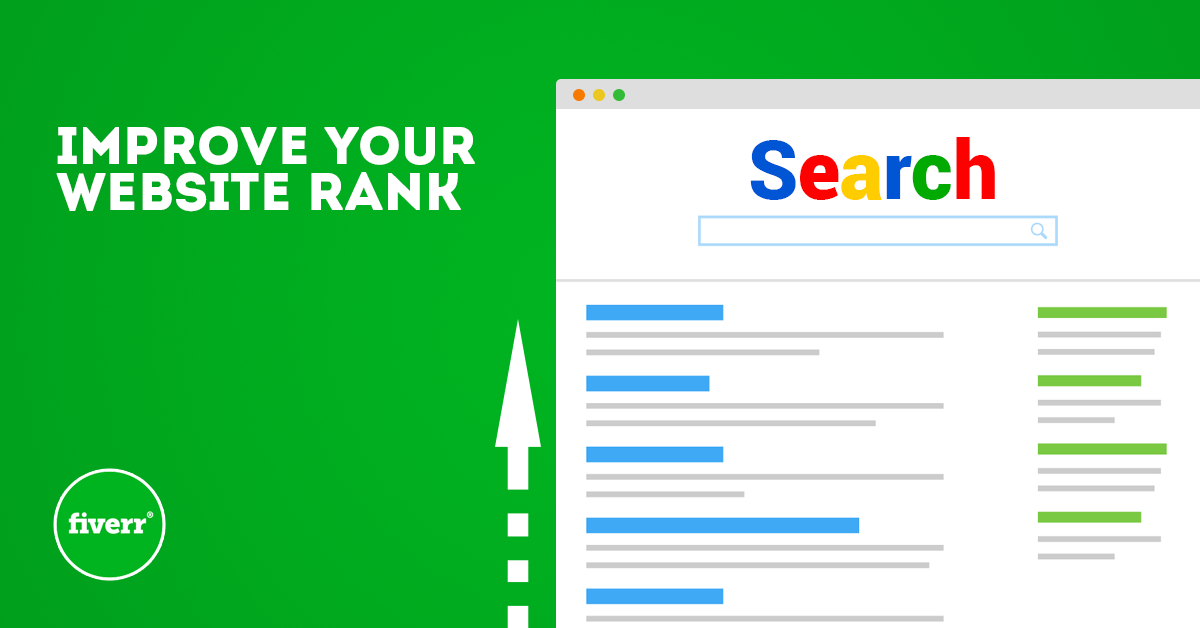 The source said: “They are taking some time but not done. They still have some trust issues but their problems have stemmed more from the stress of their lifestyles.”

Some sources have told TMZ that the relationship had cooled since they were last seen together in public, at the premiere of Scott’s documentary, “Look Mom, I Can Fly”, in Santa Monica on August 27.

Meanwhile, Kylie Jenner went to the wedding of Justin Bieber and Hailey Baldwin by herself, and it seemed to have a great time.

Some people think this is a fake broke up to boost the ratings of the Kardashian’s TV series or Travis’ upcoming album sales.