Samsung Unpacked 2019: Here is everything about Samsung Galaxy S10 series

Today, February 20, 2019 is a big day for Samsung. Samsung unpacked the new flagship smartphones at the Bill Graham Civic Auditorium in San Francisco. 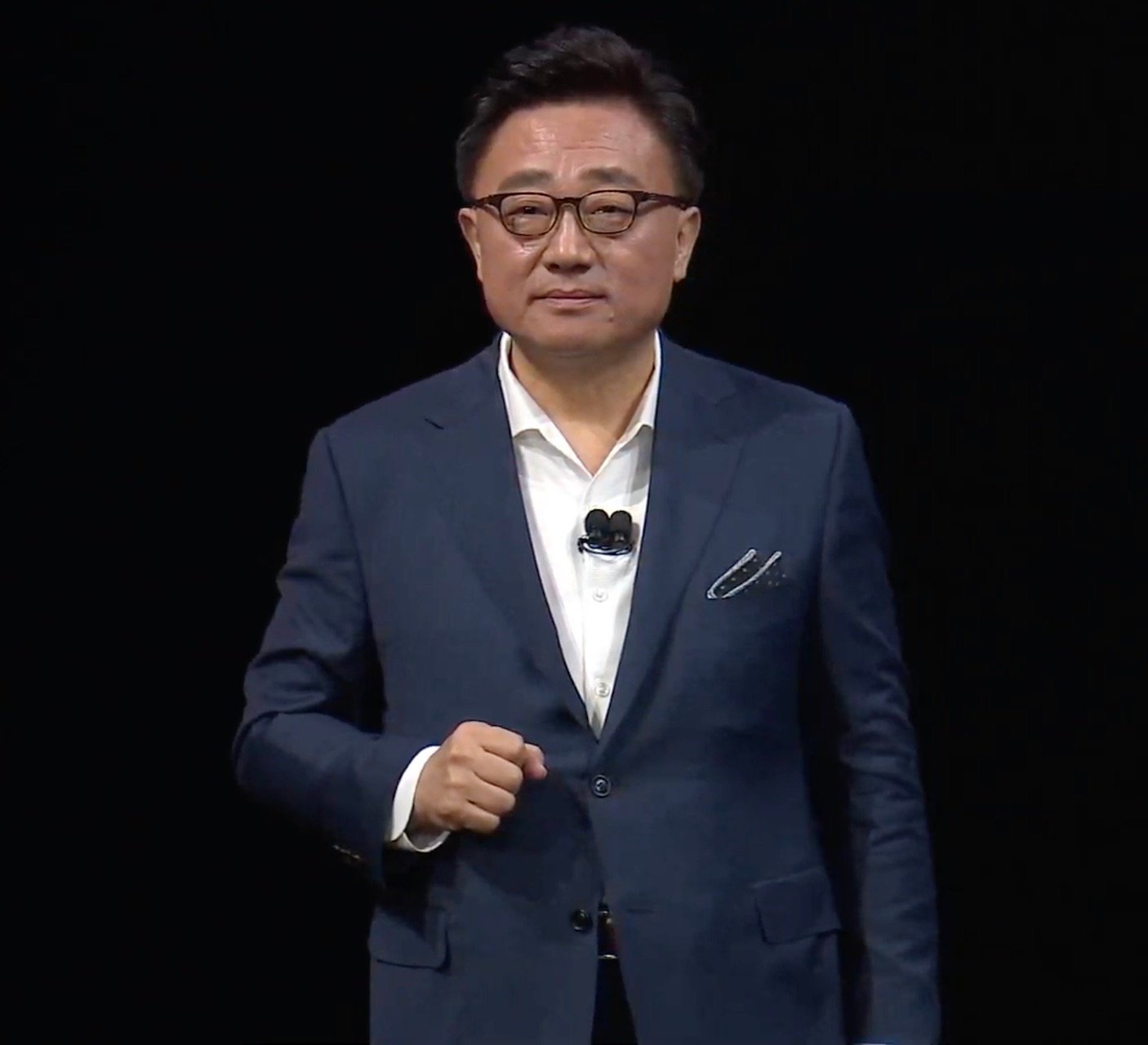 Let’s see what Samsung has to offer on their 10th Galaxy S anniversary. The new Samsung Galaxy S10 Series were introduces by the CEO of Samsung Electronics, DJ Koh.

Samsung Galaxy Fold features 4’6″ external screen and a 7’3″ foldable screen on the inside. The larger screen on the Fold enables 3-way multitasking. 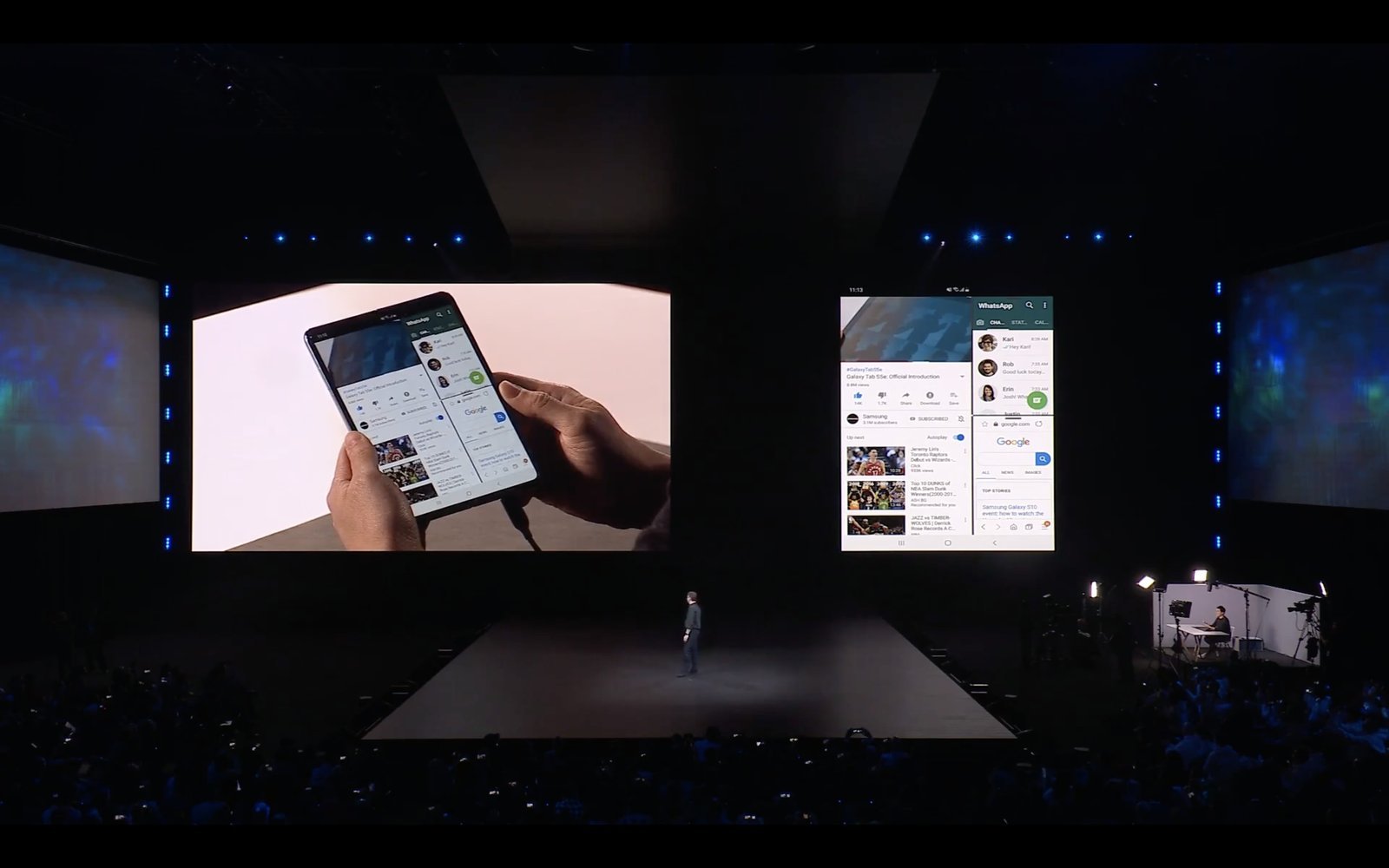 Galaxy Fold is powered by 7nm chipset, the Snapdragon 855 with 12GB RAM and 512GB internal storage. It has two batteries with a combined capacity of 4,380 mAh. Also, the Fold has 6 cameras. There are 3 cameras on the back, 1 on the front and 2 cameras on the inside. 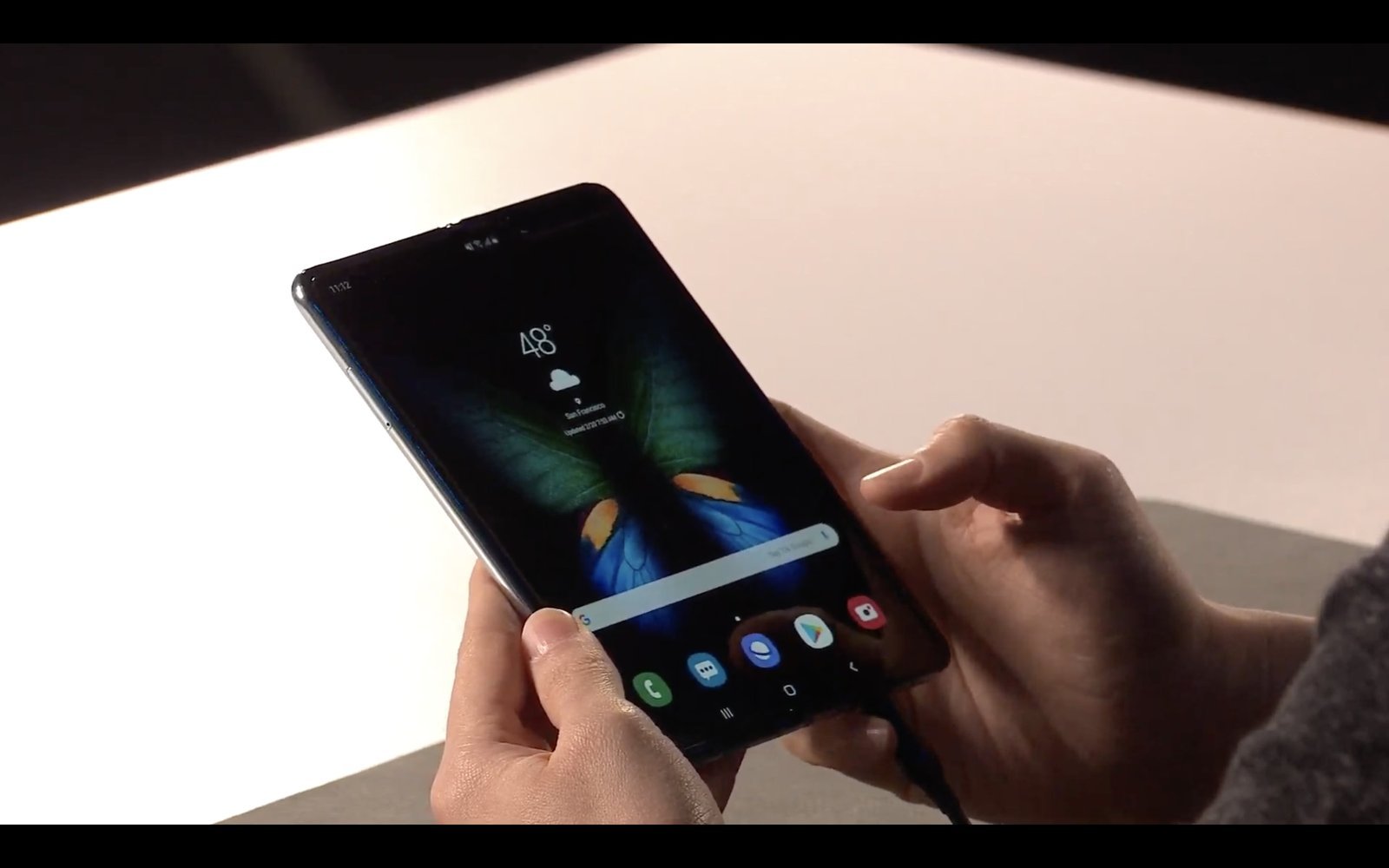 Samsung Galaxy Fold will be available from April 26 in the US and May 3 in Europe. There will be LTE and 5G versions available also. The price will start at $1,980 in the US and €2,000 in the Europe.

The other, Samsung Galaxy S10 has curved 6’1″ screen with resolution of 3040x1440px, 550ppi, the same Snapdragon 855/Exynos 9820 CPU and 8GB RAM. The main and ultra wide camera are the same as S10e, but this one has another, telephoto camera with 12MP, f/2.4 also with OIS. The front camera is also the same as Galaxy S10e. Battery capacity is slightly bigger with 3,400 mAh and support Fast Wireless 2.0 charging and Wireless PowerShare. Comes with 128/512GB of storage and MicroSD expansion slot. 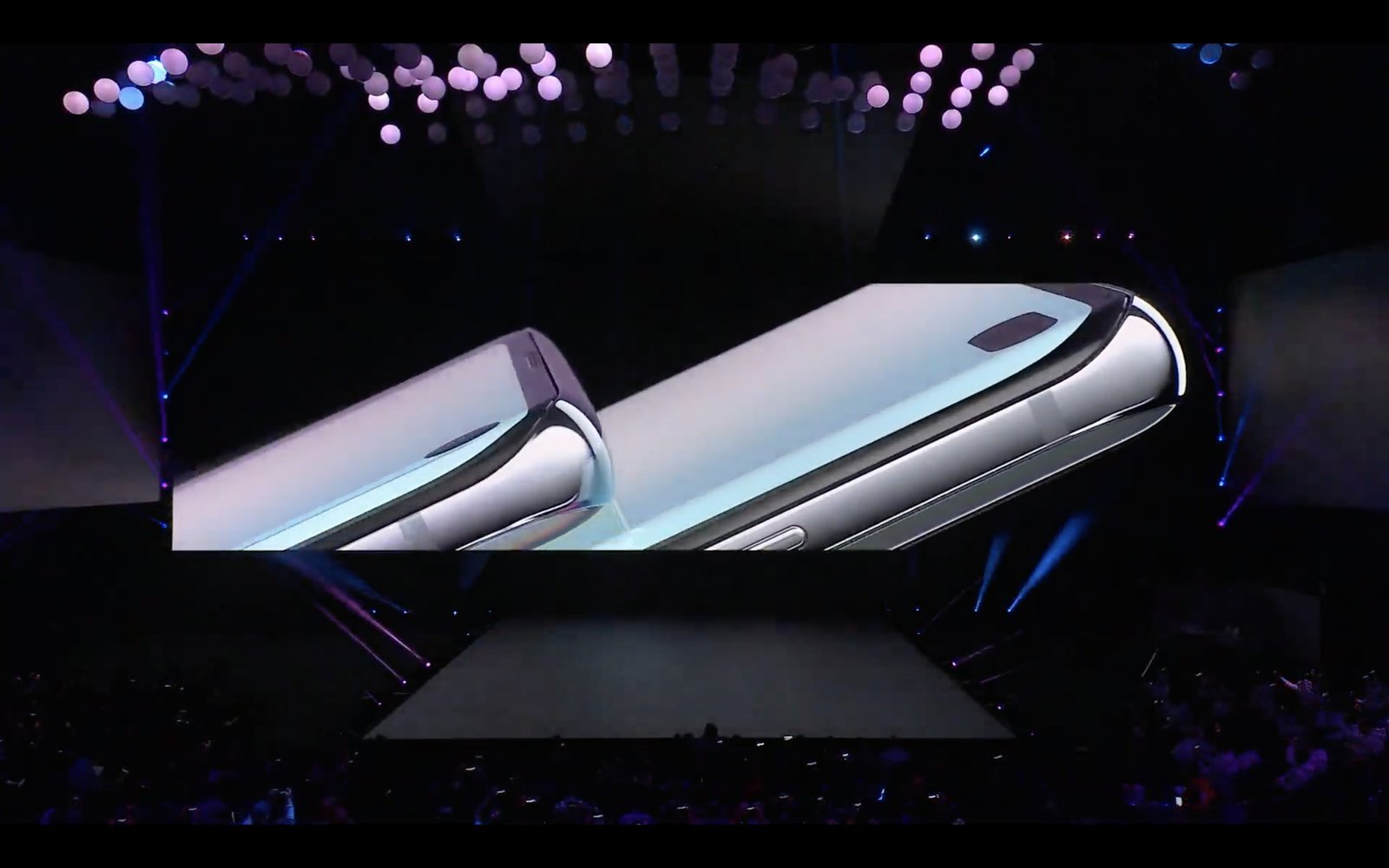 My favorite, Samsung Galaxy S10 Plus has curved 6’4″ screen with resolution of 3040x1440px, 522ppi and the same CPU as the previous models, in fact all four models have same CPU. This model comes with 8/12GB RAM, which is awesome. All three rear cameras are the same as S10, but the change is on the front, where it has two selfie cameras. The main selfie camera is 10MP, f/1.9, dual pixel and the selfie depth camera is 8MP, f/2.2. Battery capacity is 4,100 mAh and also support Fast Wireless 2.0 charging and Wireless PowerShare. It has three options of storage, 128GB/512GB/1TB and MicroSD expansion slot, where you can add 512GB and have total of 1,5TB storage. 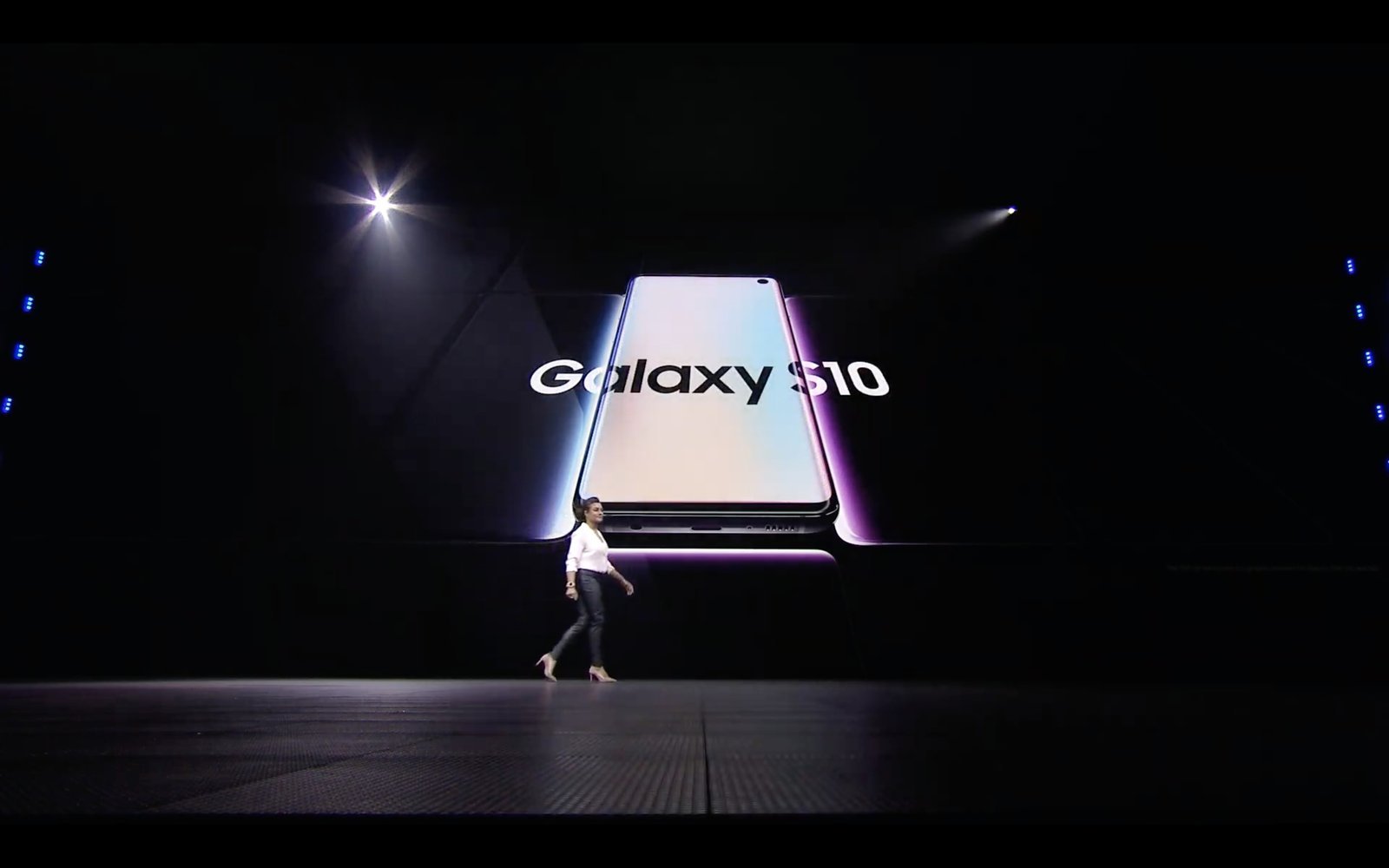 The last one, Galaxy S10 5G has curved 6’7″ screen with the same 3040x1440px, 502ppi, same CPU and 8GB RAM. All three rear cameras are the same as S10, but this one has one more hQVGA depth sensing camera. The main front camera is the same, but the secondary selfie depth module it has the same hQVGA depth sensor. This one has the biggest battery, 4,500 mAh, Fast Wireless 2.0 charging and Wireless PowerShare and 25W Super Fast charging.

All the phones has a lot of new features like much better bezel-less screen which they called it Infinity-O display. Also, there is in-glass ultrasonic fingerprint sensor which is incredible fast and secure for unlocking your new Galaxy device. You can also charge other smartphones and accessories that support Qi-Wireless charging trough the back of the Galaxy S10. 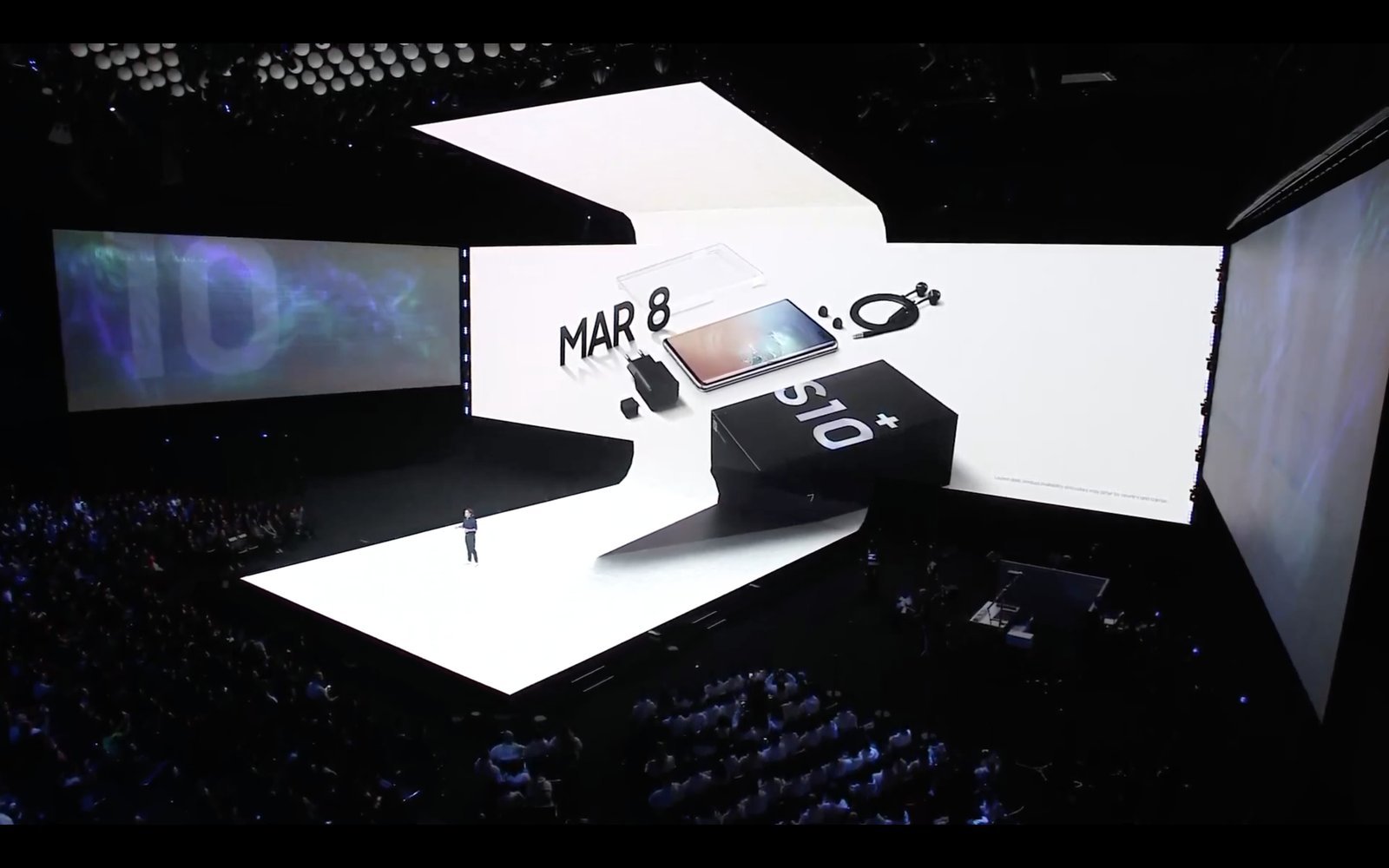 These are really great devices and I’m waiting for them to come in the stores and get a new Galaxy S10 Plus. I’m now using the previous Galaxy S9 Plus, but now it’s time to change. I’m sure that nobody will make a mistake with S10. That’s why I’m waiting to change my S9+ for the S10+. What about you, would you buy some of these new smartphones by Samsung?