Love wins everything: Beyoncé and Jay-Z more than a decade in a successful marriage

For the cover of the new issue of Harper’s Bazaar Beyoncé revealed that she will soon release new songs, but also showed once again why she is called Queen B.

The pop diva looks gorgeous in the photos for the magazine and you can’t disagree with that.

The singer started her career with the group Destiny’s Child, and she continued it alone and managed to find herself in the top 10 most successful female music stars of today. 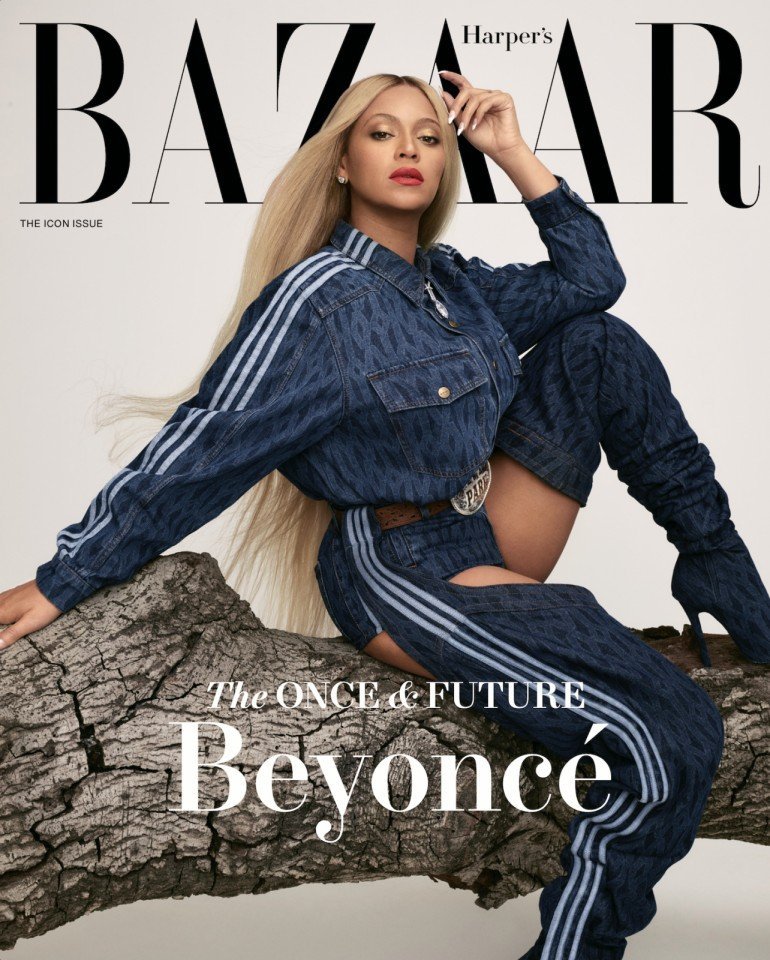 Related: Beyoncé is a modern cowgirl in the campaign for the new collection 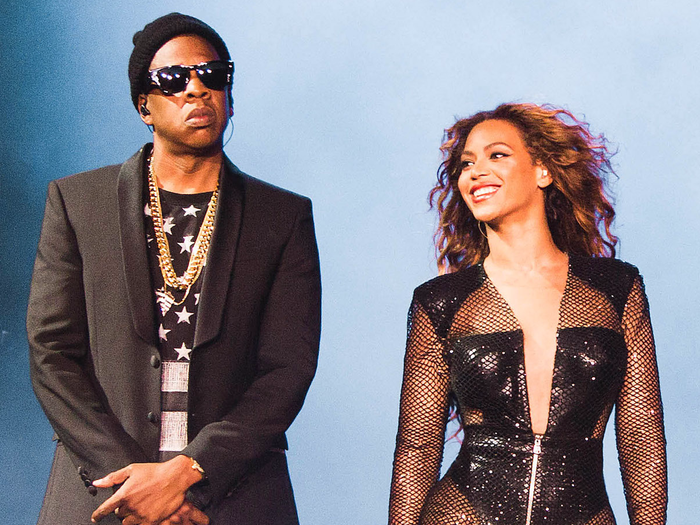 Love wins everything: Beyoncé and Jay-Z more than a decade in a successful marriage

Beyoncé has been married to rapper Jay-Z since 2008, and the couple has three children, Blue Ivy and twins Rumi and Sir. 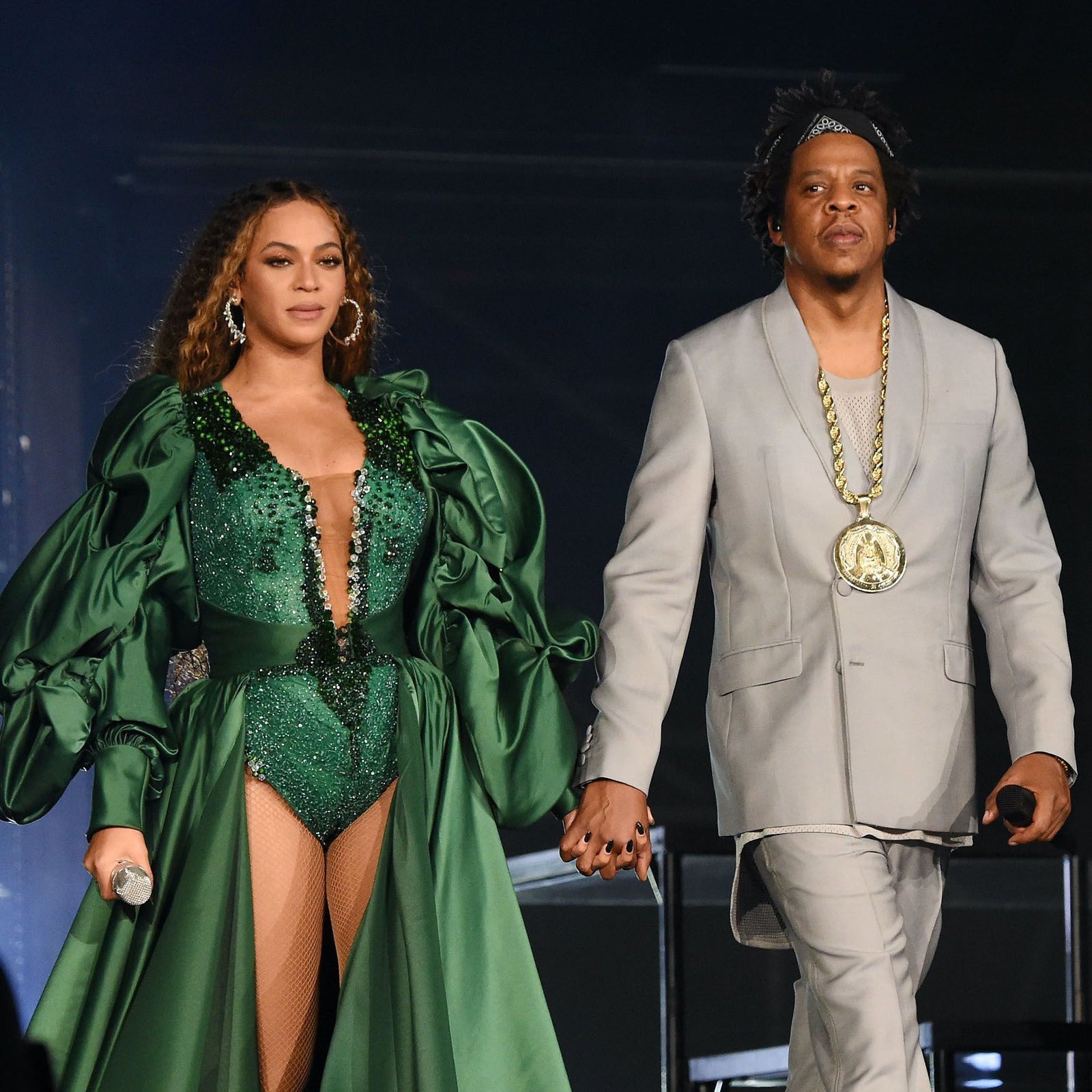 She first met Jay-Z when she was 18, and the two began dating. After appearing together on the cover of Vanity Fair in November 2001, Jay-Z revealed that they had started a relationship at the time. The couple got married in secret at Jay-Z’s penthouse in Manhattan in April 2008.

They are a famous couple who, despite the constant pressure from the public, are still together for more than 12 years and are proof that true love overcomes every challenge. 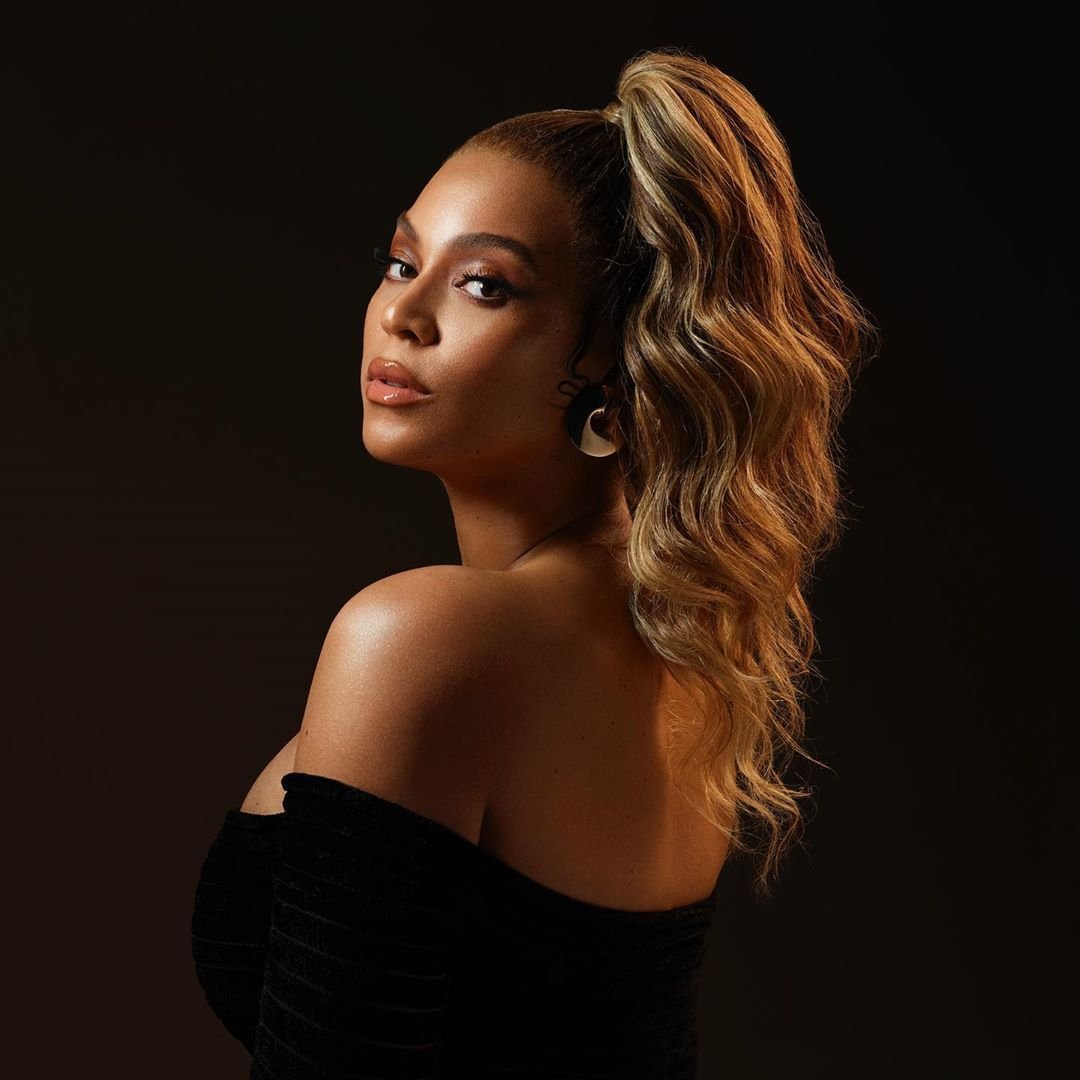 TRENDING: See how Kylie Jenner celebrated her 24th birthday and how much she has been remembered over the years