New Russian attacks have left Kyiv in the dark

An emergency power cut will be introduced in Kyiv today due to new attacks by Russian forces on energy facilities. The information was announced by the general director of the energy operator YASNO, Sergiy Kovalenko.

“At night there were new attacks on Ukraine’s energy facilities. That’s why today in Kyiv there will be extraordinary shutdowns on a significant scale.”, Kovalenko stated. 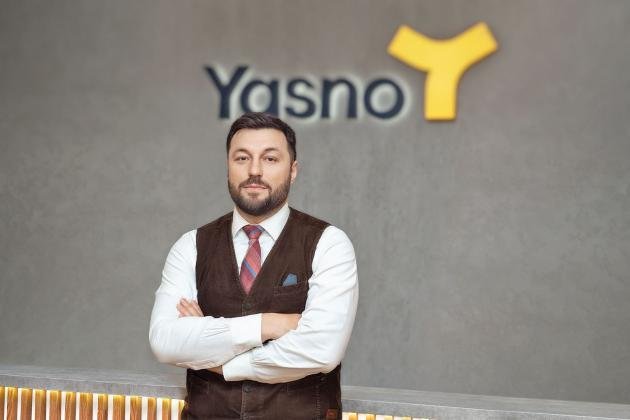 New Russian attacks have left Kyiv in the dark

In the capital of Ukraine, for the past three days, only planned disconnections have been applied for the purpose of stabilization, and the number of consumers who were disconnected was decreasing day by day. 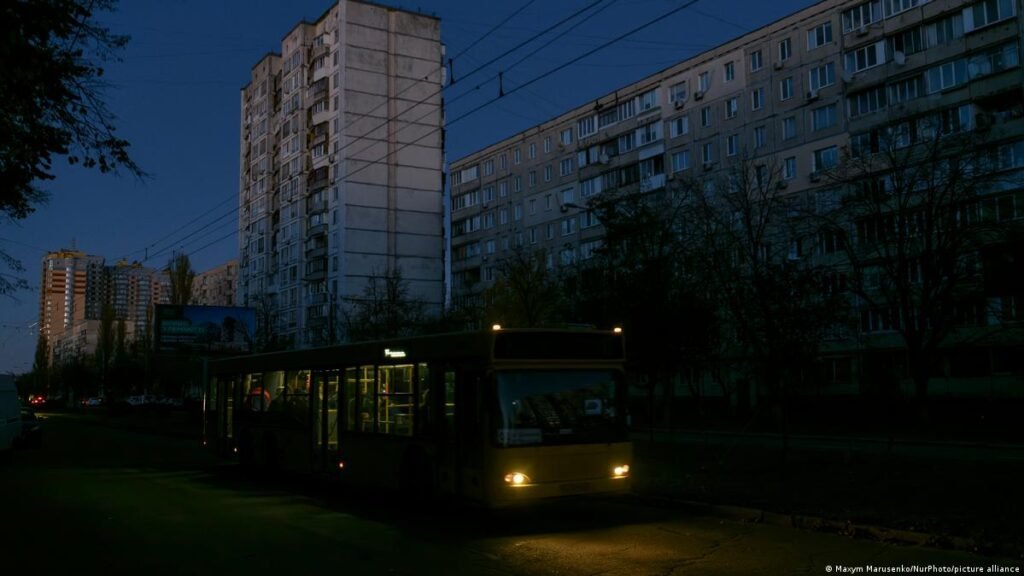 TRENDING: Zelenskyy: “The fiercest clashes in the war against Russia were last week in Donetsk”