The members of the UEFA Executive Committee unanimously voted to change the format of the Champions League and starting from the 2024/25 season, 36 teams will participate in the strongest European club competition, four more than the current 32. 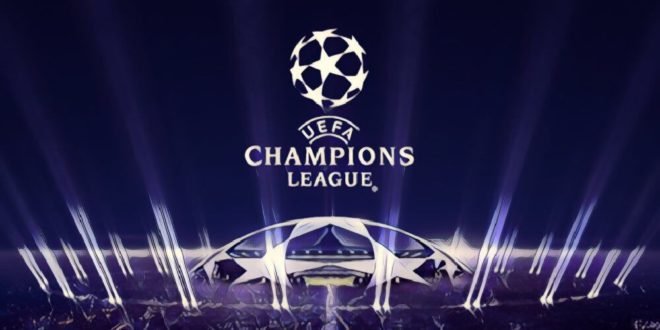 The new format envisions a league instead of a division into groups. During the tournament, each of the teams will play a minimum of 10 matches. The top eight will compete for the playoff trophy.

Earlier, the media reported that the members of the UEFA Executive Committee, in addition to increasing the number of participants, are also discussing the issue of providing wild cards to some clubs, which will allow them to play in the Champions League without meeting the conditions.

This format of the tournament, according to UEFA, should increase club revenues and profits for the organizers.