From YouTube videos to millions. In the past, it was very difficult to become famous, no matter how talented you were and had ideas. Today, literally anyone who has a new idea, finances for good equipment (because YouTube already has certain parameters for the quality of video material), and of course the desire and concept to working – can work.

From children’s shows to interesting videos, from extraordinary feats to video games. Here are a few YouTubers who managed to make money from their own ideas and concepts and find themselves on the Forbes list of millionaires.

But one thing should be noted. The amount of earnings is not always tied to the number of subscribers. Additionally, all these stars manage to earn money by advertising certain products, tours and the like. In the calculations from June 1, 2019, to June 1, 2020, Forbes doesn’t include taxes for agents, agents, managers and lawyers.

Here are the highest-paid YouTubers and how they managed to reach millions:

Nine-year-old Ryan Kaji has been the number one highest-paid YouTuber for three years in a row. His YouTube channel, titled Ryan’s world, currently has 29.2 million subscribers, and Forbes estimated that the young influencer earned $29.5 million last year. 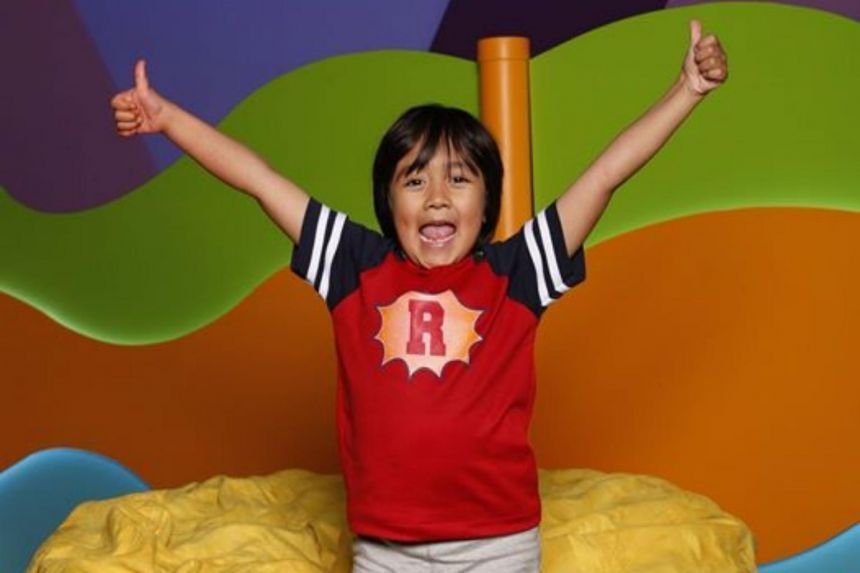 The videos that Ryan Kaji publishes often include science experiments, family stories and of course toy reviews. In addition to videos, Ryan earns money through licensing contracts with over 5,000 products covered “in his world”, from room decor to toys, masks and more.

Jimmy Donaldson or Mr.Beast is the latest YouTube star with around 60 million subscribers. His goal is to double that number. Otherwise, his videos are a mixture of feats and humorous situations.

In past videos, he froze in ice, rode a Ferris wheel 1,000 times, built the largest tower of Lego bricks, ate the largest slice of pizza, and more. 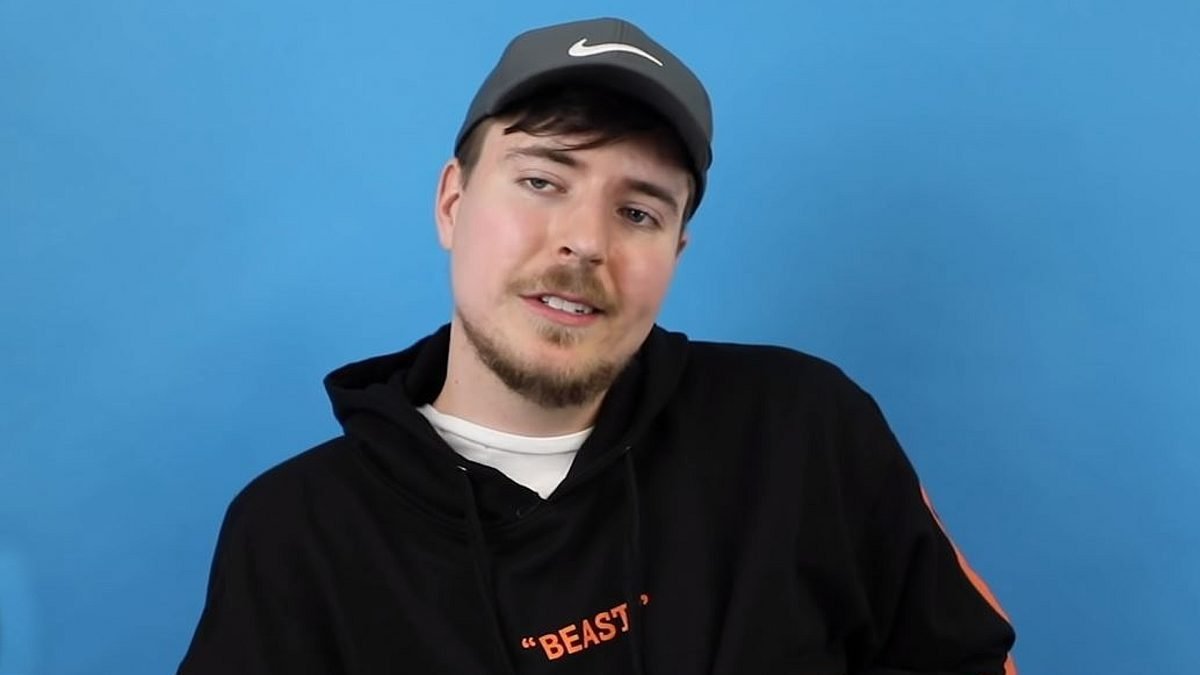 However, last year Forbes estimated that the “Beast” earned $24 million, making it the second-highest-paid YouTuber. 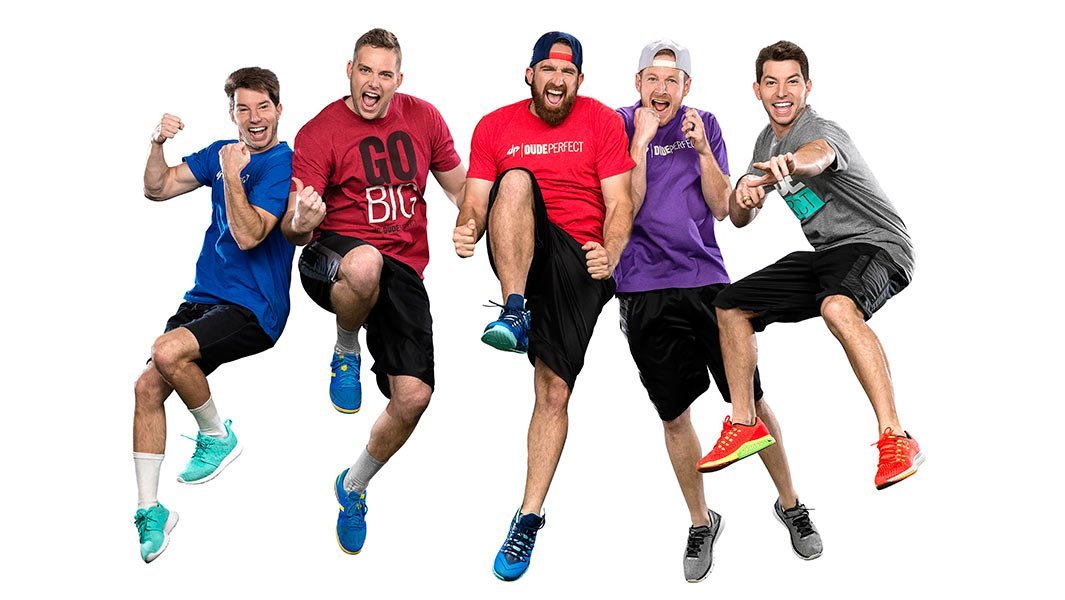 Right behind Mr.Beast with 56 million subscribers (currently) is the five known as Dude Perfect. According to Forbes, last year, the five managed to earn $23 million.

Behind the name Dude Perfect are five friends Kobe Cotton, Corey Cotton, Gareth Hilbert, Cody Jones and Tyler Toney. In the fun videos, we can see them having fun with light swords, styrofoam guns and paintball, and these feats provided them with a national tour and a documentary called Backstage Pass.

With the outbreak of the global pandemic last year, the group completely shifted to work on the YouTube channel and began posting videos of each other competing in basketball, or wheelchair hockey. The video series raised about $160,000, which Dude Perfect donated to charity for the Red Cross and Feeding America.

Read: Elon Musk offered a $100 million prize, here’s what you need to do to win them

With $20 million in earnings, Rhett and Link ranked fourth on the Forbes list last year. Their show titled Good Mythical Morning has been featured on YouTube for almost a decade (since 2012). In February 2019, they paid $10 million to buy SMOSH (sketch-comic YouTube channel). 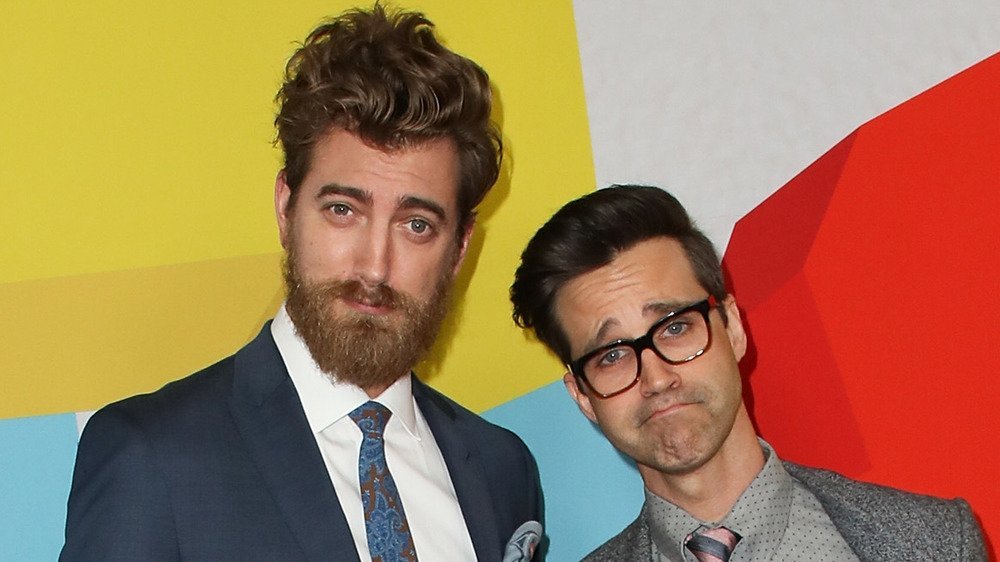 With this, Mythical Entertainment, which has about 100 employees, managed to collect about 2 billion views on YouTube in the past year, earning an additional $11 million from ads. In addition, the show has a huge list of fans who pay from 10 to 20 dollars for exclusive content. 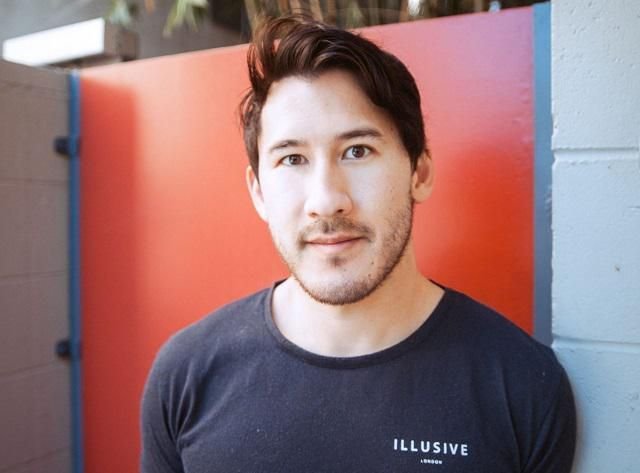 Mark Fischbach or better known as Markiplier has been on YouTube for nine years, and his specialty is the ultra-popular “passes” of video games.

These stories give hope that today everyone has an equal chance of success, if you have an idea, concept and desire – start shooting. Maybe you will find yourself on the next list of millionaires on YouTube.

TRENDING: Jeff Bezos is the richest man in the world for the fourth year in a row