Adele lures compliments with the photos she shared for her birthday

Adele is very successful in the shadow of the media spotlight and is rarely active on social media. That is why her fans were very pleasantly surprised that the talented musician shared new photos.

On the occasion of her 33rd birthday, Adele honored the fans with several photos in the most natural edition.

The 33-year-old star Adele celebrated her birthday with three photos on Instagram, in the first of which she poses in a natural edition and shows a tattoo on her arm, in the second she is on a tropical vacation, and in the third, she dances carefree in an Altuzarra dress.

The singer Adele lost about 100 pounds and completely changed her appearance, but still, she rarely brags about her new body figure, unlike other stars who fill their Instagram profile with photos of themselves. 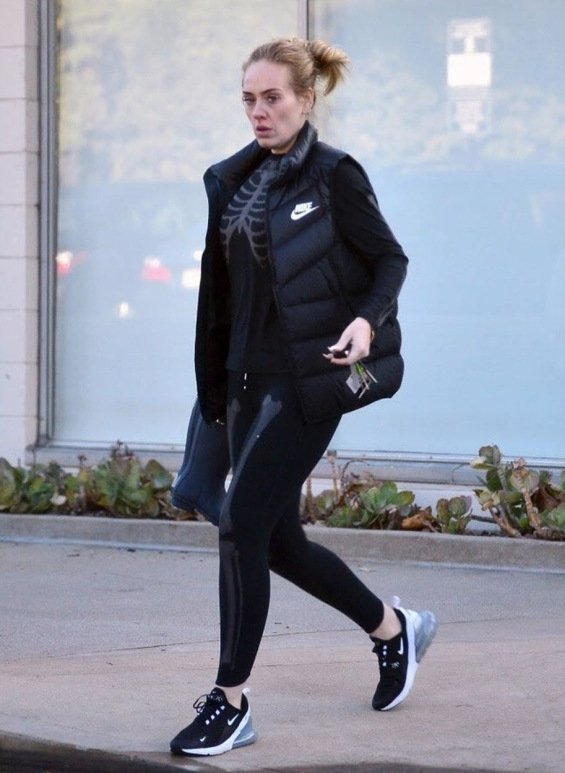 Although Adele enjoys world fame, she is a person known for keeping her private life out of the public eye.

Adele’s last public appearance was in October 2020 when she hosted Saturday Night Live for the first time. 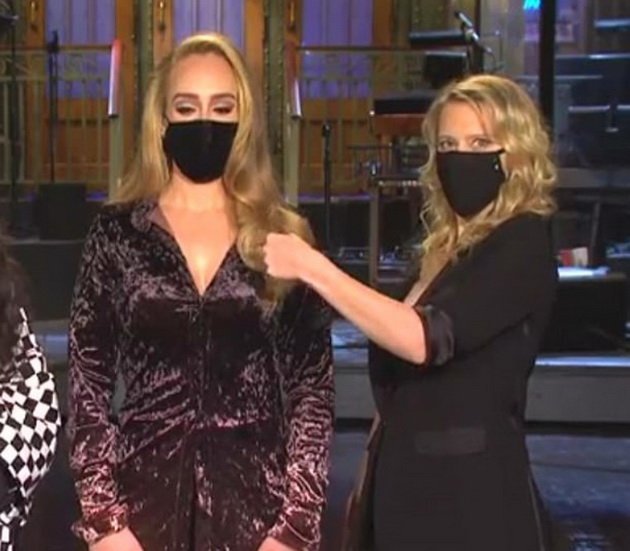 While fans are eagerly awaiting Adele’s fourth studio album, some media wrote that she intends to divert her career in another direction and to prove herself as an actress.