Kanye West finally talks about divorce: Here is what he wants from his ex-wife Kim Kardashian

Kanye West even now responds to the request for divorce. Kim Kardashian filed for divorce on February 19 this year.

It has been almost two months since reality star Kim Kardashian filed for divorce from rapper Kanye West, and he has finally responded now. Namely, the 43-year-old rapper Kanye West is seeking joint custody of their four children North (7), Saint (5), Chicago (3) and Psalm (23 months).

Related: Finally spoke: Kris and Caitlyn Jenner commented on the divorce of Kim and Kanye, an interesting detail was revealed

It seems that Kanye’s request is also Kim’s wish. Kim Kardashian doesn’t want to forbid Kanye West to see her children. But to be outside her private property in Hidden Hills, where the rapper moved from.

However, joint custody of the four children doesn’t mean a 50-50 deal as Kim Kardashian is expected to be the primary guardian.

Kim and Kanye also agreed on finances. Because they are both billionaires, according to the Forbes list, they will not seek financial help from each other. Everyone will pay the court costs themselves. Prior to the wedding in 2014, Kim and Kanye signed a prenuptial agreement stating that they would share the property equally.

The reason for the divorce of this celebrity couple is the ‘differences’ between the partners. Kim and Kanye didn’t say when they broke up. 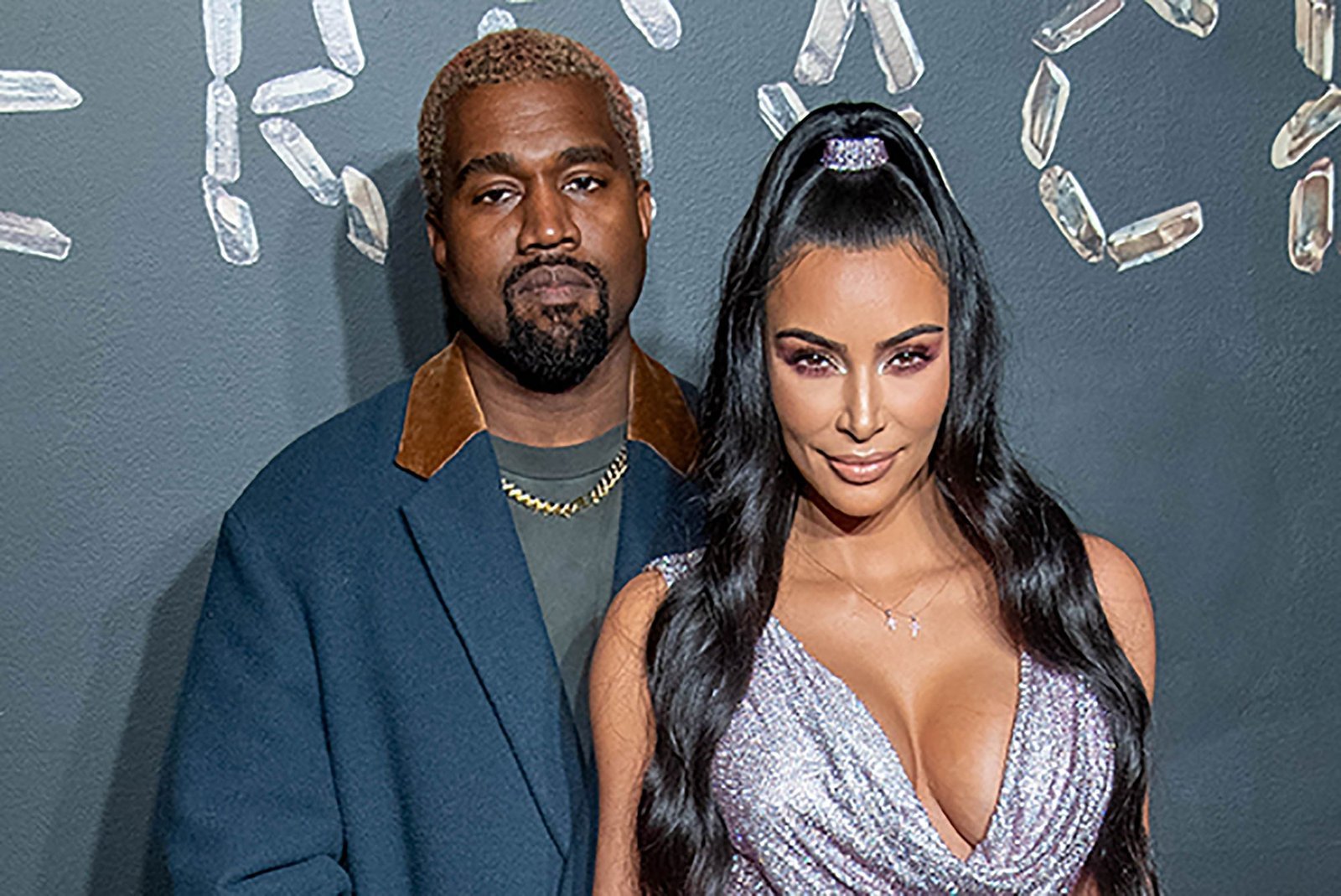 Their marriage was stable, but things went awry after Kanye West announced his candidacy for president of the United States. During the campaign, Kanye began to reveal many details and secrets about their private lives. Because of this, Kim lost trust in her husband. Kanye’s outbursts upset Kim so much that she decided to end the marriage.