Kanye West believes that we should talk openly about mental health problems and that no one should be ashamed of it. The rapper emphasizes that he accepted bipolar disorder as part of it and that it is done by the person who is.

Bipolarity is a mental disorder most commonly characterized by sudden mood swings. People suffering from bipolar disorder have periods when they feel overjoyed and full of energy, and then periods when they are sad, hopeless and depressed.

As is the case with many mental disorders, people who have not experienced bipolar disorder may not always understand it, but many celebrities use their influence to change it.

They talk openly about their diagnosis and the challenges it brings, thus showing those who suffer that they are not alone. At the same time, their openness will help others to better understand this disorder.

Celebrities who spoke openly about the battle with bipolarity

The rapper was diagnosed with bipolar disorder in 2016 and has since spoken openly about the challenges he faces. In an interview with Jimmy Kimmel, Kanye said that music is perhaps his best therapy, but that he is not ashamed of doing it because it is done by the person who is. 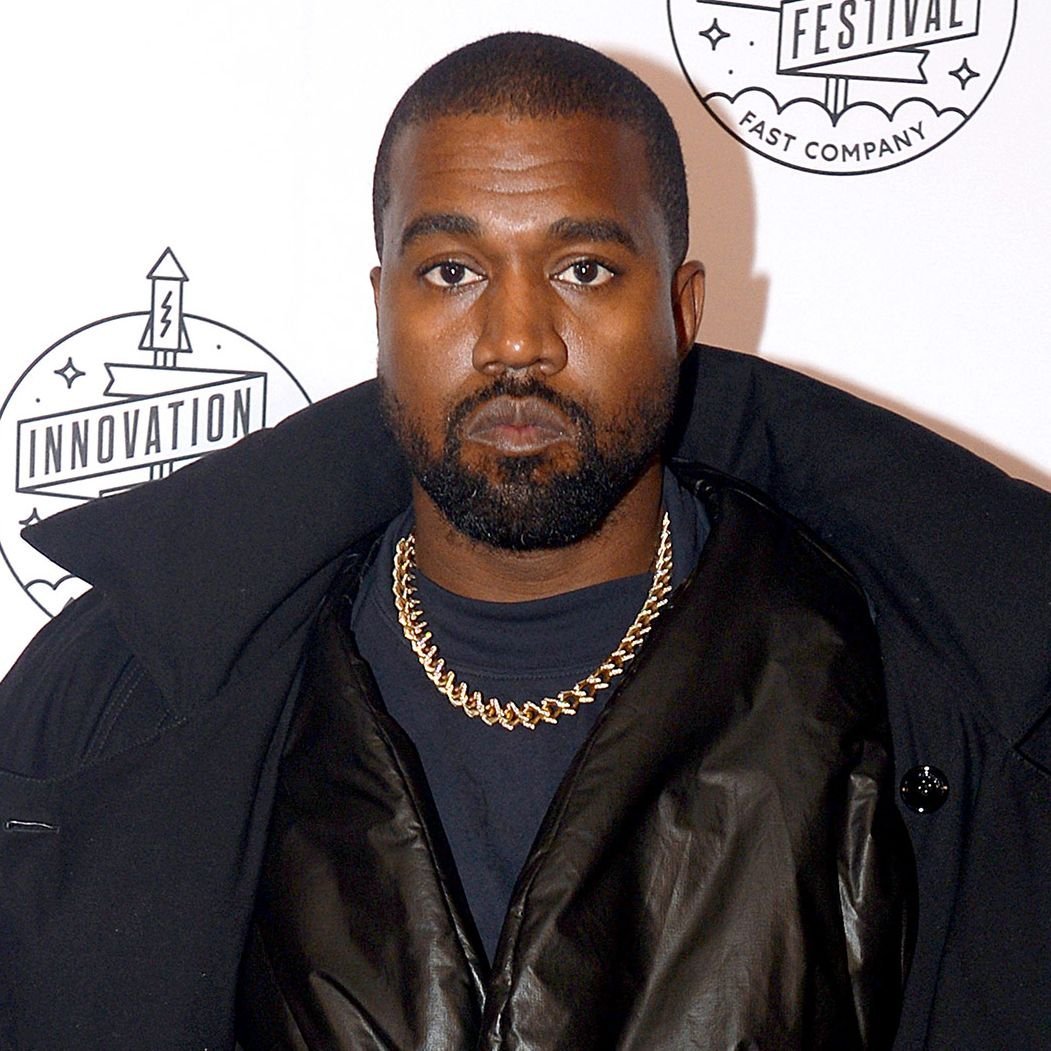 “I think it’s important that we all talk openly about mental health problems, especially people like me with dark skin. Our community had no therapists and no one advised us to go to therapy.”

Because of his experience, the singer became an ambassador for the charity Music Support, which offers support to people in the music industry who have mental health problems or addictions. 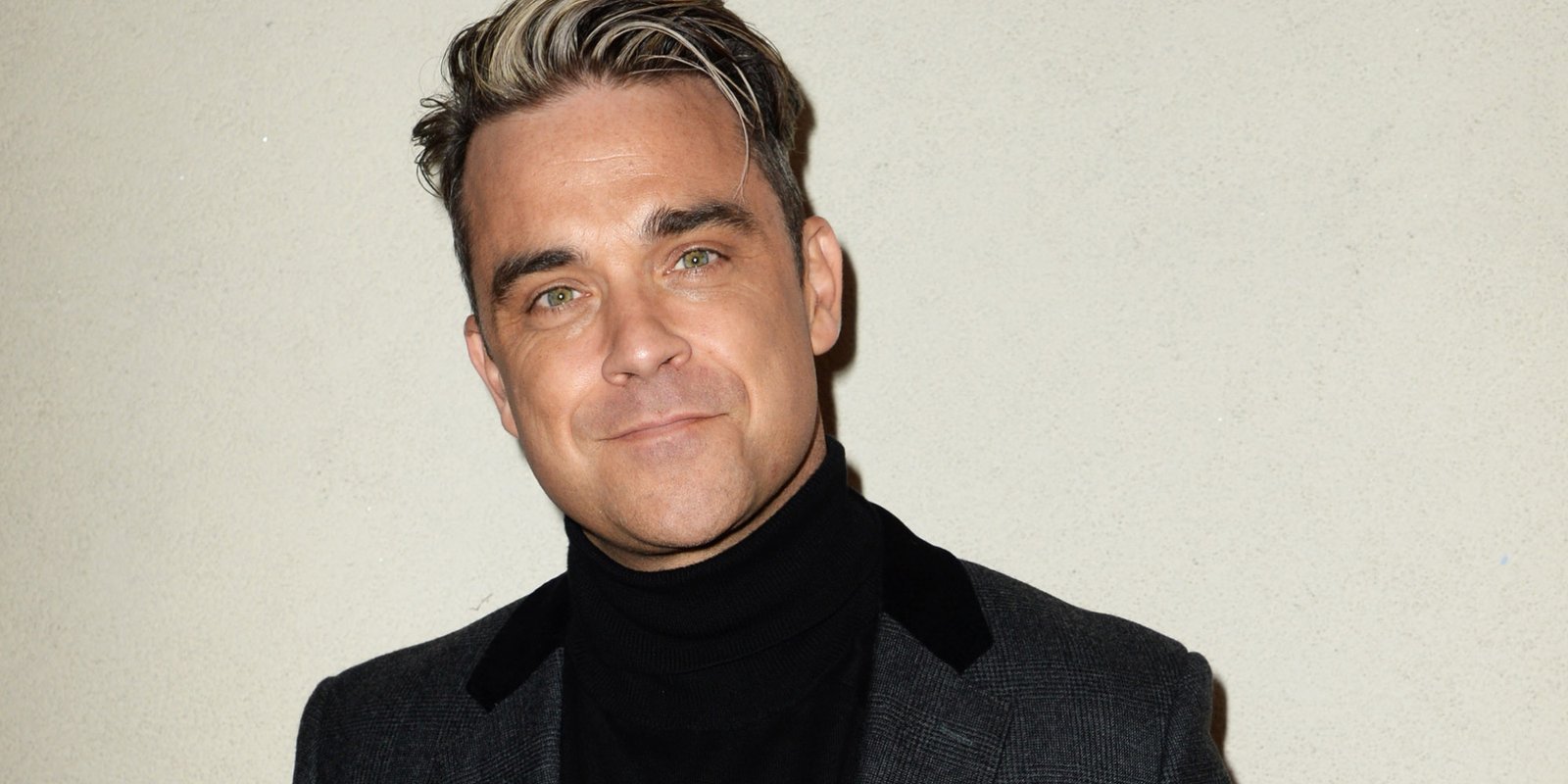 “Sometimes it’s too much for me, but sometimes it’s like the tool I need to get on stage. Sometimes I live in bliss and that is wonderful.”

The famous singer was diagnosed in 2001, and three years ago, in an interview with People, she talked about her experience with bipolar disorder. 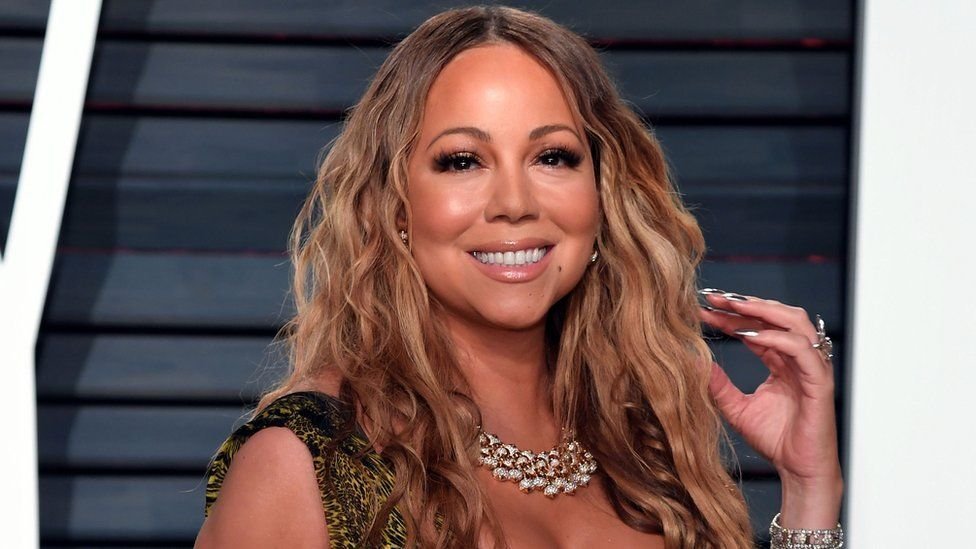 “I was irritable and constantly afraid that I would disappoint others. During the depressive episodes, I had no energy at all and felt stuck. I asked for help and received therapy. I started to surround myself with positive people and focus on what I love most – writing songs and making music.”

Last year, Selena was diagnosed with bipolar disorder. She allegedly felt strange for a while – there were moments when she was overjoyed, and soon after she fell into depression. 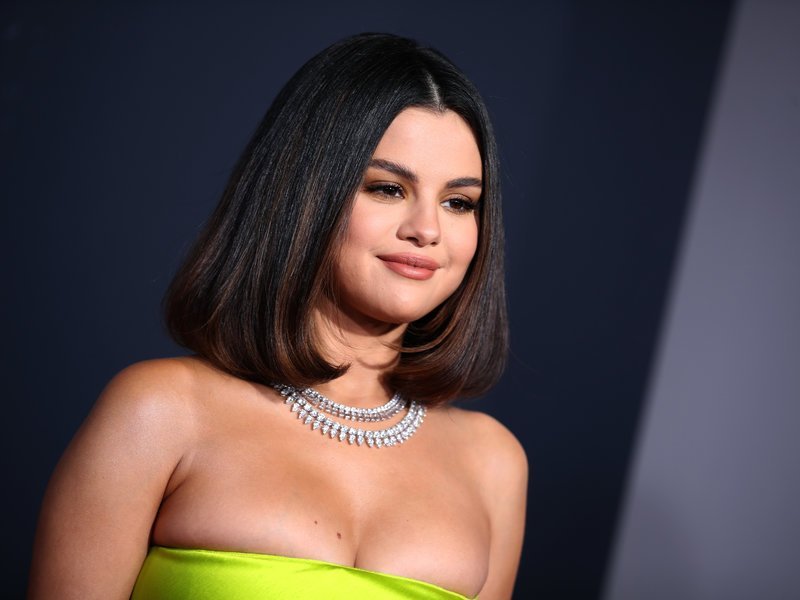 “I went to several treatments for anxiety and depression, but also for many other problems. Recently, I was in one of the best hospitals in the United States and found out I was bipolar. It was hard, but I was trying to find something that would help me overcome everything. I have great friends, I go to therapy and I focus on the positive things. I have learned a lot about myself since then.”

The actor said that the diagnosis in the late ’90s opened his eyes and made him think about his life. For the depressive episodes, the hard training for his roles helped him the most. 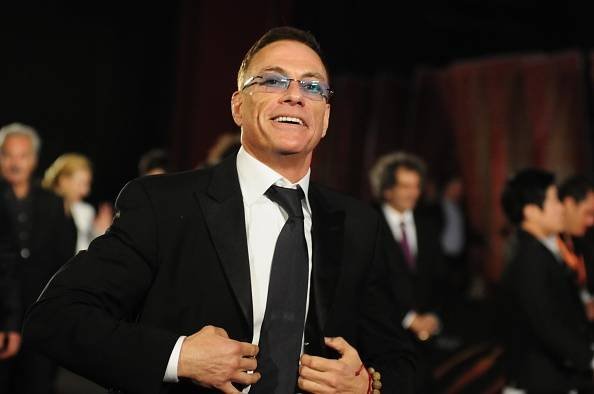 “I exercise differently, I eat differently and I try to speak more slowly. I see today to be a better person than yesterday.”