Macaulay Culkin gave his son a female name, but for good reason

Macaulay Culkin became a father for the first time. Macaulay Culkin gave his son a female name. Although this is strange, he has a good reason for it.

Macaulay Culkin is best known for his role as little Kevin in the movie Home Alone. Kevin isn’t that small now. Namely, Macaulay Culkin and his girlfriend, actress Brenda Song had their first child.

The celebrity couple confirmed this beautiful and happy news for Esquire magazine and revealed that their son was born on April 5.

“We are overjoyed.”, said the proud parents.

Read: Rihanna unrecognizable, but loud and noticed by everyone at a protest on the streets of New York (VIDEO)

Read: Kanye West finally talks about divorce: Here is what he wants from his ex-wife Kim Kardashian

Macaulay Culkin and Brenda Song had their first child Dakota 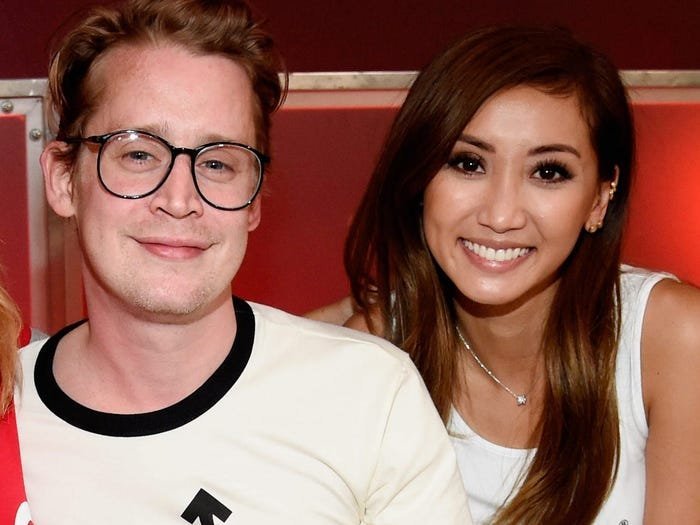 Macaulay Culkin and his girlfriend, actress Brenda Song had their first child Dakota

The son was named Dakota, after Culkin’s dead sister, with whom he had a close relationship. This gesture means a lot to Macaulay Culkin.

The celebrity couple met in 2017 on the set of the movie Changeland in Thailand and since then they have been inseparable.

“You can’t be near him and not be happy,” Song said of her partner.

They are not married yet, but that does not stop them from enjoying themselves. The son is the crown of their love.